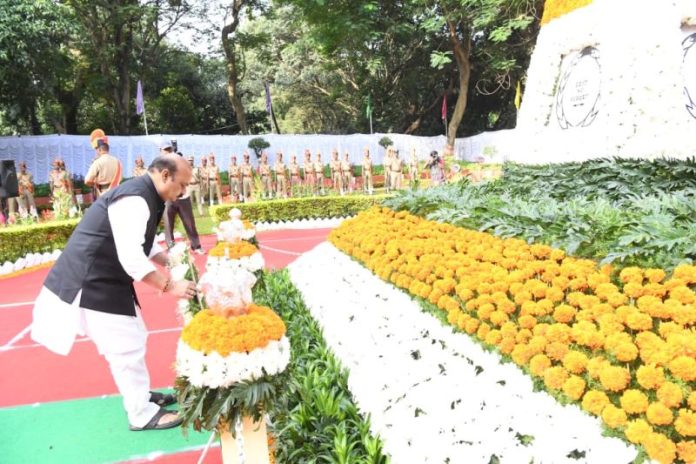 Bengaluru: Utmost caution was important as divisive forces have crept into all the fields and every police constable involved in the repression of terrorism should be extra cautious, said Chief Minister Basavaraj Bommai here on Friday. 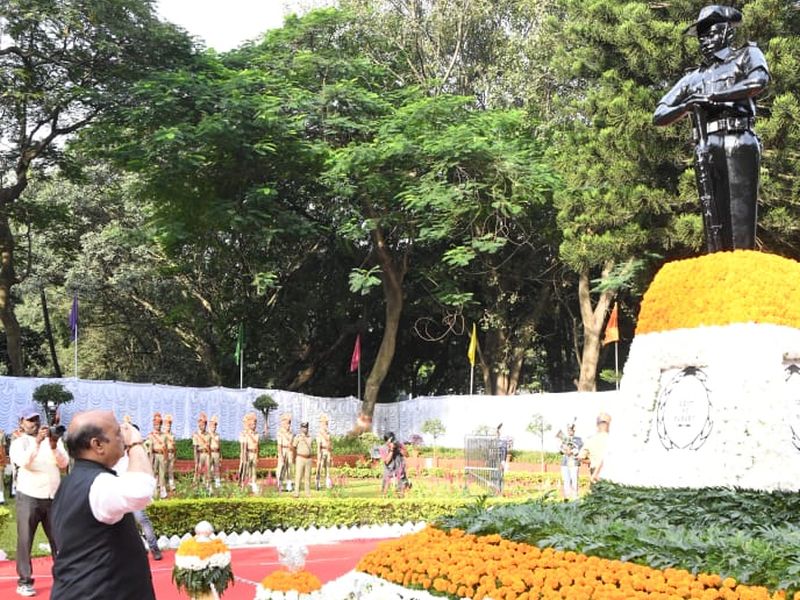 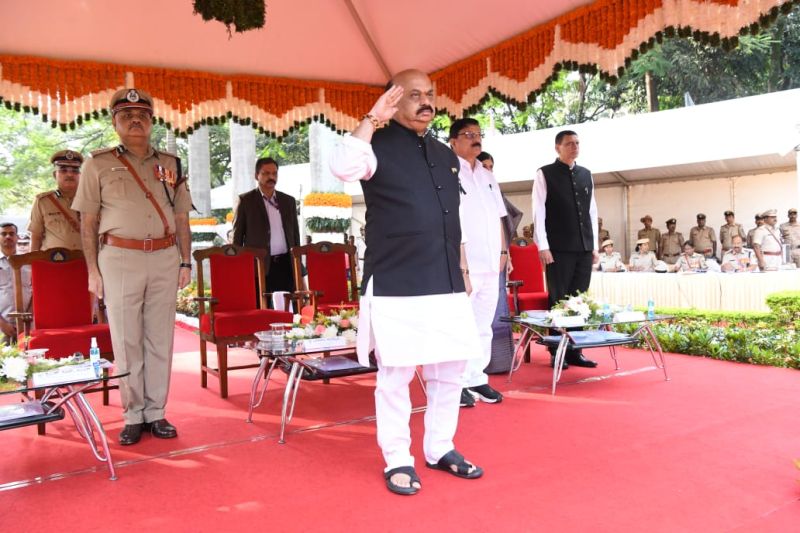 Speaking after paying tributes on the Police Commemoration Day here, he said, “The Karnataka Police have a rich history. On many occasions, the cops have died on duty. The population is increasing, and both national and international destructive forces are trying to disturb peace in the society.”

“Laws are framed to check any crime after it takes place. But there is a need to think about any possible crime well in advance and enact the law accordingly,” he stated. 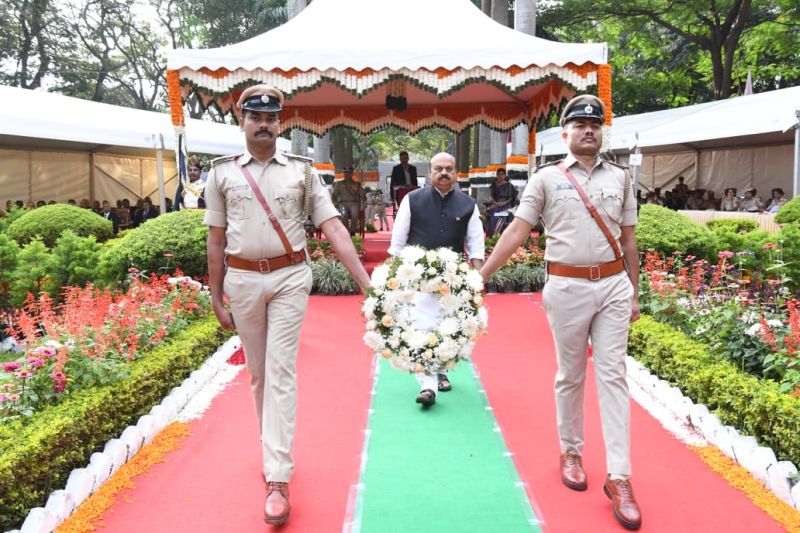 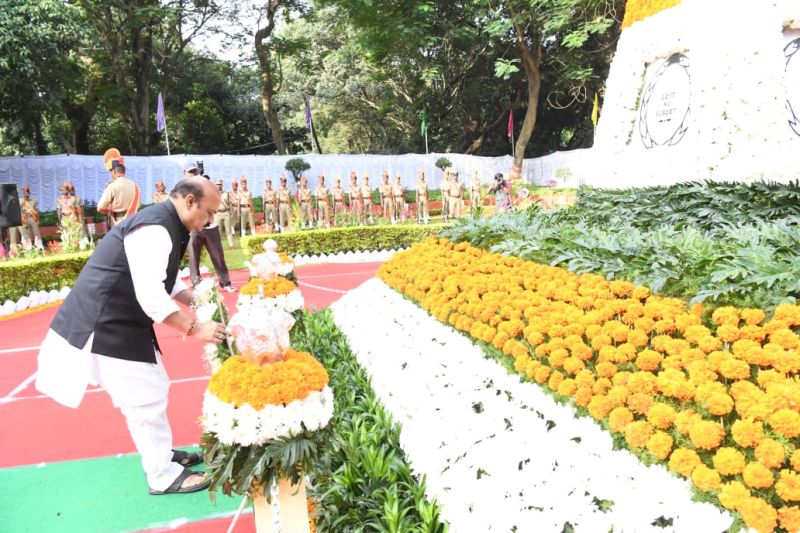 “The government and the society are respecting your good works but at the same time, it is also the duty of the government to consider the family members of the police personnel. The role of the police is very important in maintaining law and order in society,” he said.

The CM said Karnataka is ahead in providing facilities to the police more than other states. The recruitment rate is high with the appointment of 4,000-5,000 police personnel every year.

“The confidence of the police must rise and appointments must take place without corruption. The same thing is being followed by the incumbent government. Introduction to new technology and cyber crimes must be part of police training. 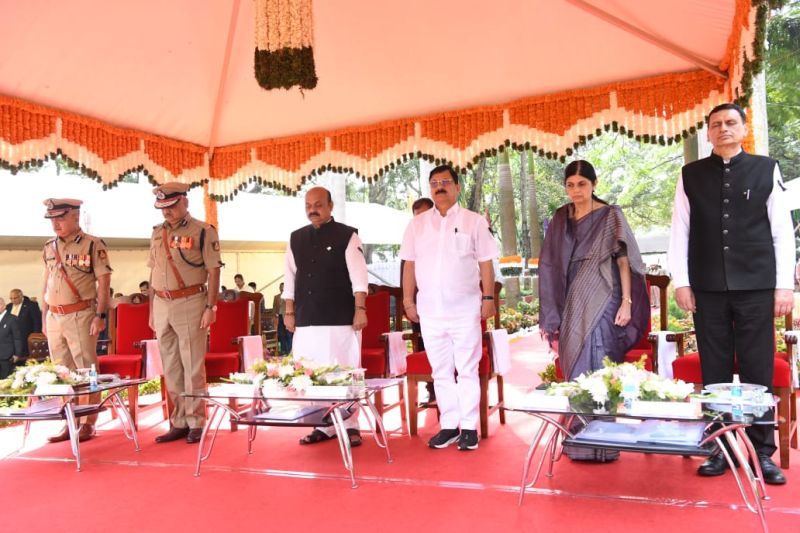 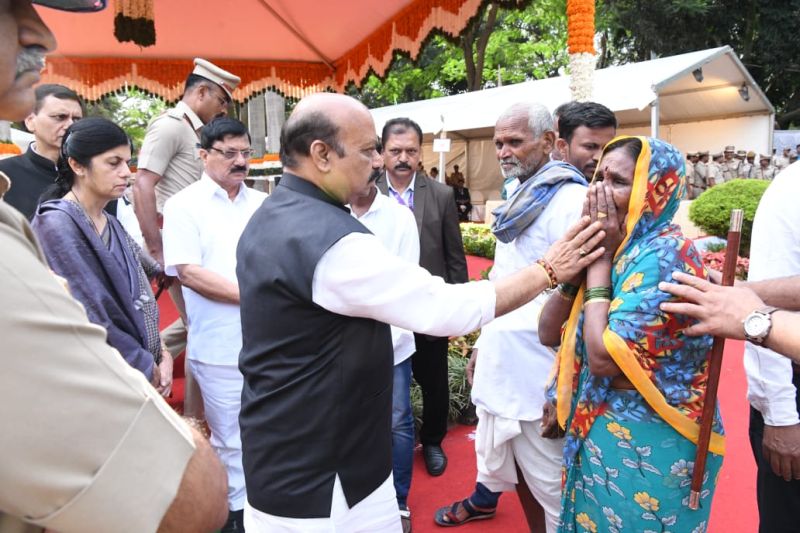 “The construction of police stations has increased in the last year. In the next year, all the police stations should have their own buildings. Police inspectors and deputy superintendents of police require training for which it has been decided to create a separate command.

“The government proposes to do more reforms in the police department by having a police museum, strengthening of ATS, increasing the number of jails, etc. The government is always with the police personnel,” he added.