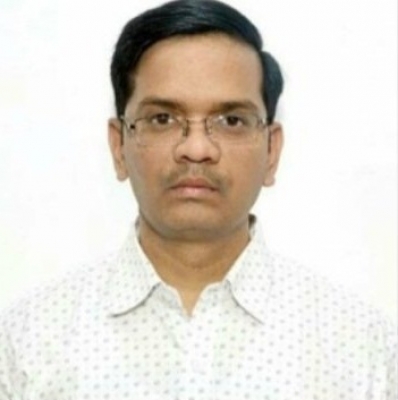 DM Hathras among 17 IAS officers transferred in UP

Lucknow: Barely hours before ushering in the New Year, the Yogi Adityanath government transferred 17 IAS officers, including the District Magistrate of Hathras who came under fire following the gang-rape and murder of a 19-year-old Dalit woman in Hathras last year.

According to the government spokesman, Hathras District Magistrate Parveen Kumar Laxkar, who faced flak for the cremation of the woman in the dead of the night was among the 11 district magistrates transferred in a reshuffle.

Laxar was also in the limelight after the Allahabad High Court had expressed concern over the failure of the Uttar Pradesh government for not taking action against him after the rape and murder case.

He has been transferred to Mirzapur in the same capacity.

Navneet Singh Chahal has been made the DM of Mathura, Sanjeev Singh has been given charge of Chandauli and S.Rajlingam has been appointed as DM of Kushinagar.

Abhishek Singh is the new DM of Sonbhadra. Apurva Dubey has been appointed in the same capacity to Fatehpur, and Sunil Kumar Verma has been made Aurraiya DM.

Ten officers of the provincial civil services (PCS) have also been transferred.