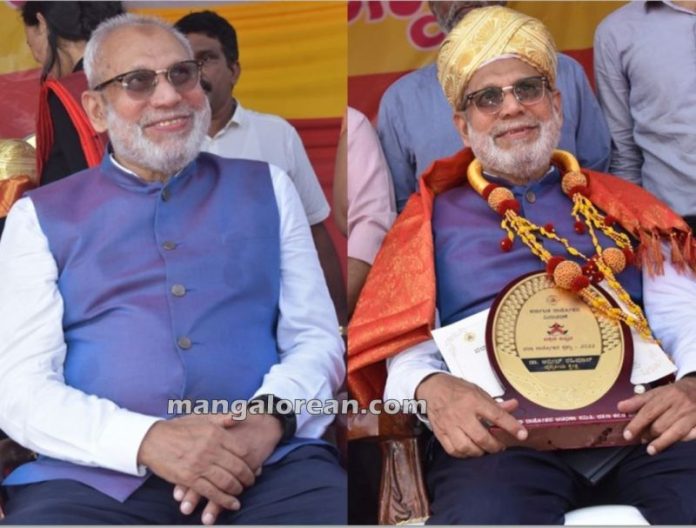 Mangaluru: Among the 54 achievers who received the Dakshina Kannada District Rajyotsava Awards, the Chairman of Unity Health Complex/Hospital, Falnir, Mangaluru, Dr C P HABEEB RAHMAN was one among them. He was presented with the Award by District Minister In-Charge Sunil Kumar during the Kannada Rajyotsava Day Celebrations held at Nehru Maidan, Mangaluru on 1 November 2022.

Dr C.P. Habeeb Rahman, Chairman and Managing Director of Unity Health Complex in Mangaluru, is a visionary Doctor and a great Human being. The Unity Health Complex/Hospital was visualized and developed by him about three decades ago. Today, the hospital equipped with ultra-modern gadgets is committed to serving society better. Dr Habeeb Rahman strongly believes that modernization is a must for progress. For him, modern is value addition… and not discarding traditional values. 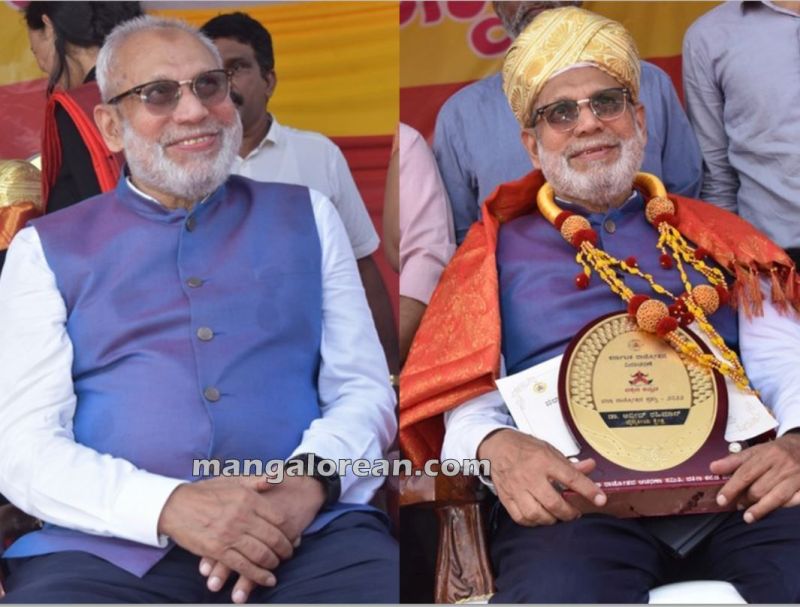 As a young doctor, Habeeb aspired to go to America to practice medicine. But the sudden fall of family responsibilities on his shoulders forced him to forget his ambition and dreams of making it big there. Now looking back and recollecting the painful decision he took in the past to stay back in India, Dr Habeeb Rahman says “I am happy…. I could perform equally well without going to America. I could do something here, which was not possible for me elsewhere.” 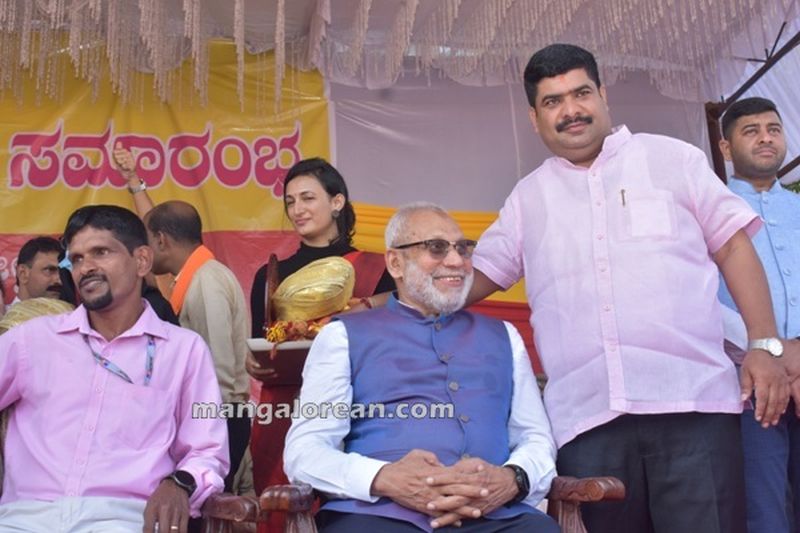 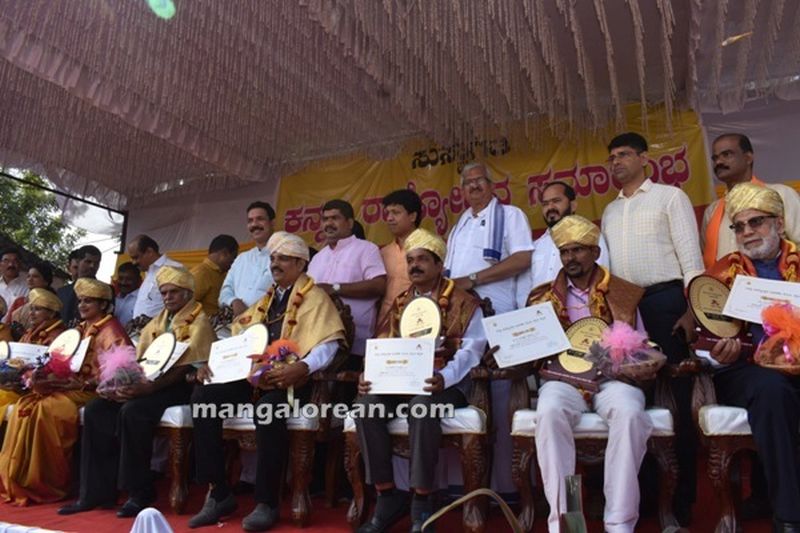 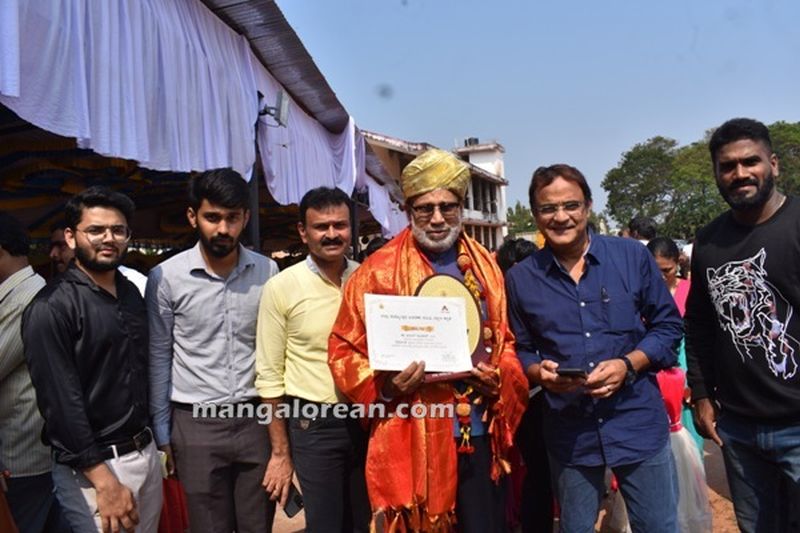 Dr C.P. Habeeb Rahman is also the Chairman and Medical Director of Unity Care and Health Services and Unity Academy of Education, which runs the 250 bedded hospital-Unity Health Complex, located at Highlands in Mangaluru. The Complex has also started a branch in Dammam. He is also the Director of Unity ILM (Information, Learning and Media) Centre and Chairman of the Arabic Academy. He is the former president of the DK chapter of the Indian Medical Association, a Panel Physician for GCC Countries (KSA, UAE, Bahrain, Kuwait and Oman) in India and a member of the International Hospital Federation, London. 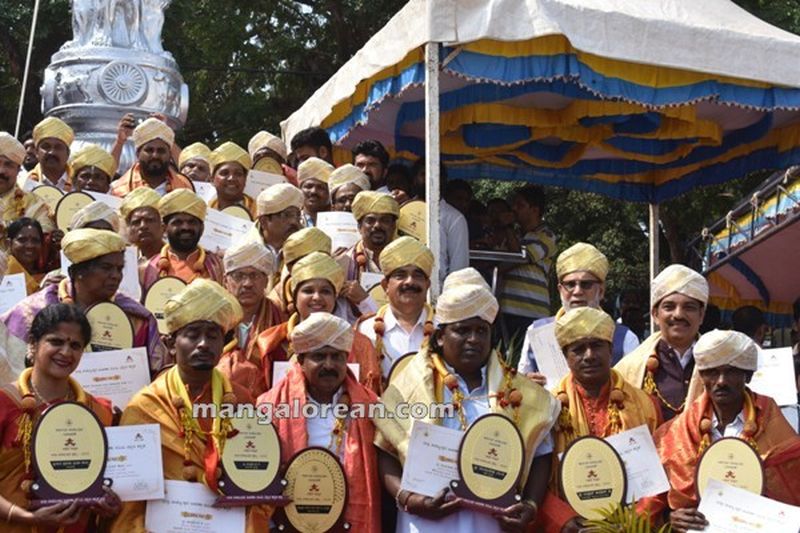 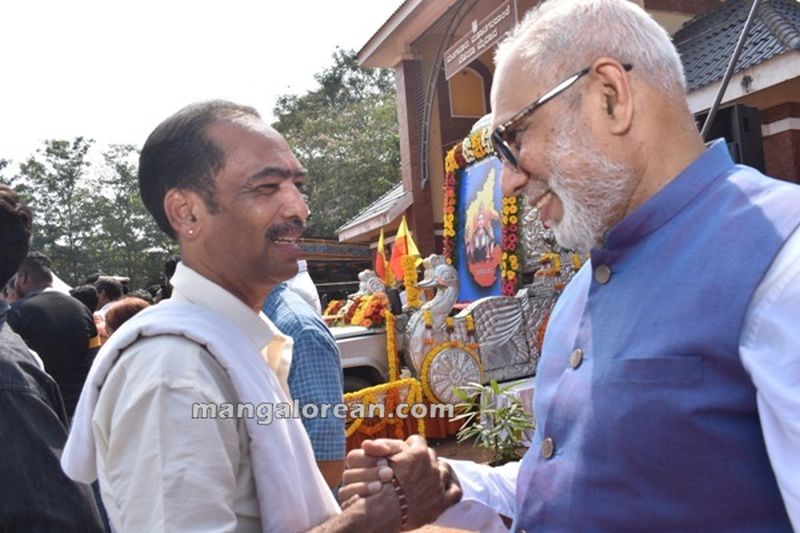 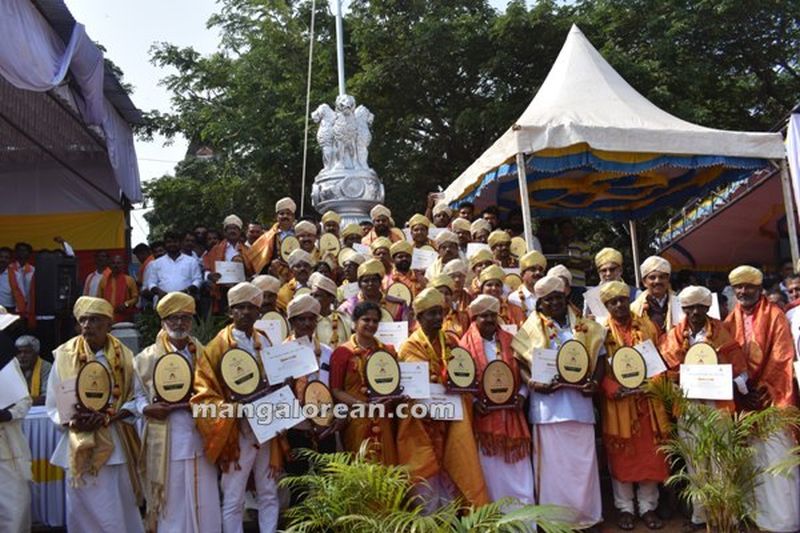 He is also the Vice Chairman of the Social Advancement Foundation of India (SAFI), an advanced learning centre and a proposed deemed university in Calicut, Kerala. Dr Rahman is the Founding Patron of the Association for Communal Harmony and Moral Upliftment, Mangaluru, President of Aliya College, Kasaragod, Trustee of the Islamic Academy, Mangaluru and a Governing Council Member of the Indian Society for Health Administration, Bengaluru. He is also the Executive Committee Member of Nadwatul Ulama, Lucknow and a former Senate and Academic Council Member of Mangalore University. 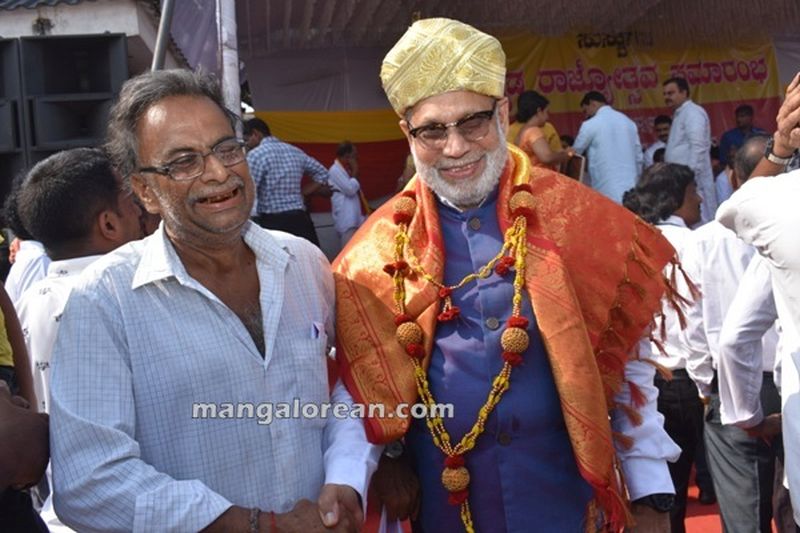 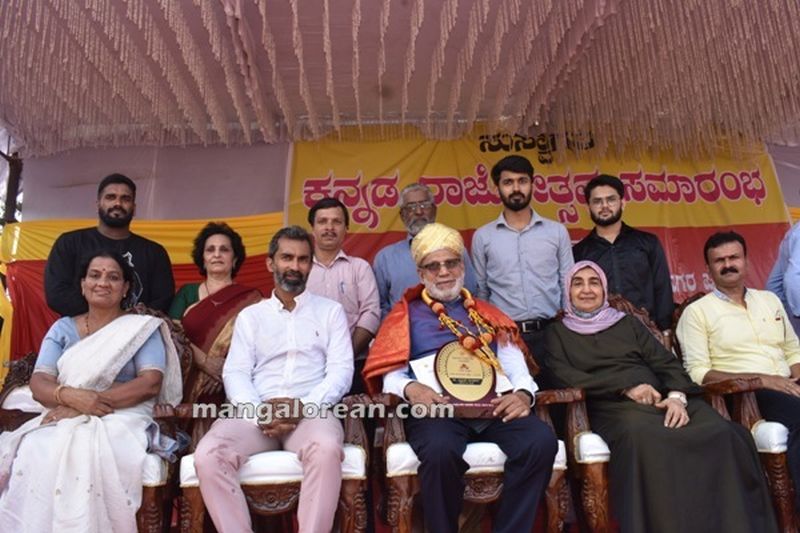 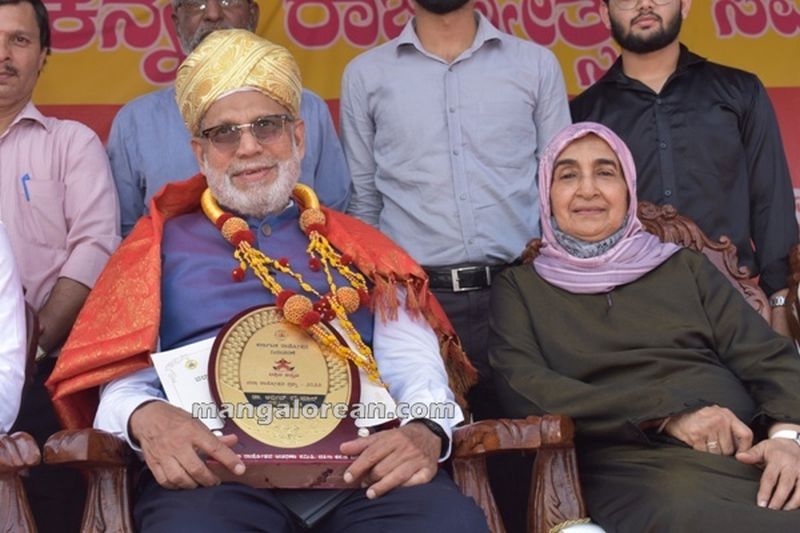 Dr Habeeb Rahman is of the strong belief that good character and competence were a must for the success of an individual. He often quotes Gandhiji “You cannot do right in some departments of life while attempting to do wrong in the other departments…. Life is one individual whole.” Dr Habeeb Rahman is also the author of the books “11 Principles for Successful Islamic Living” and “Unity Islamic Diary .” There are many things the political machinery of India should learn from this visionary medical professional…. Especially in making our medical education system suitable for the large chunk of the people who live in rural India. 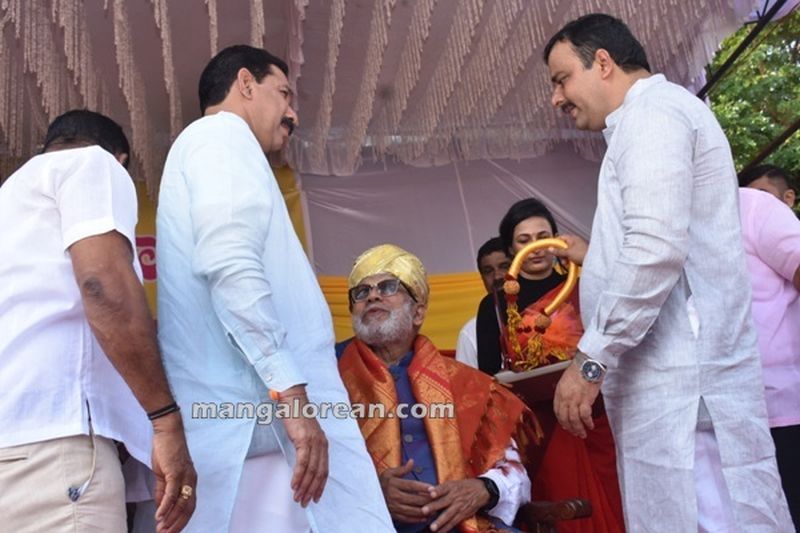 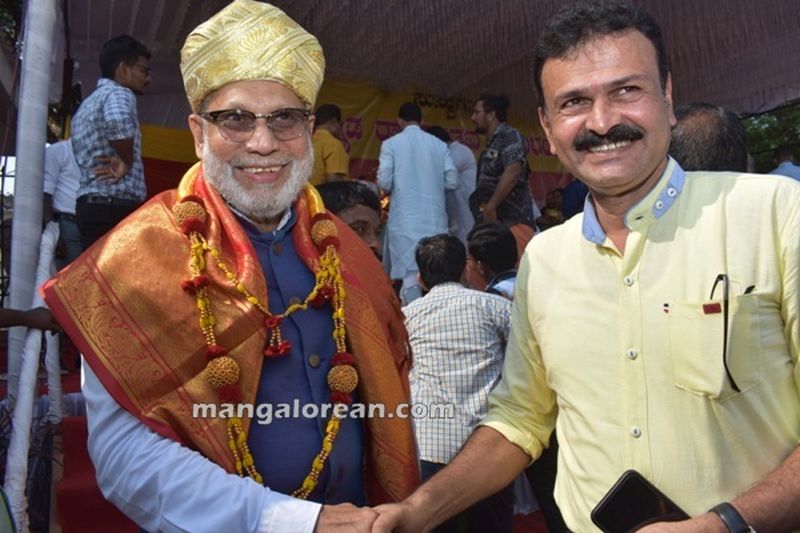