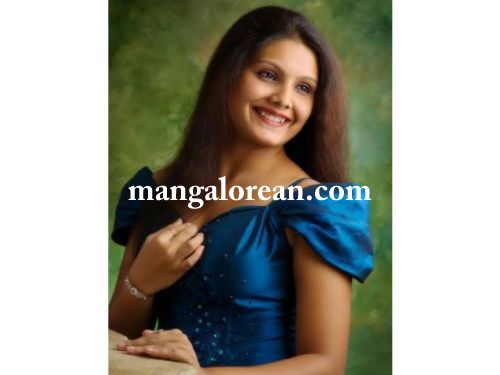 Mangaluru: A 32-year-old Dr Maizy Fernandes from Prashanth Nagar, Mangaluru accidentally drowned herself in a pond inside Varanasi Farm in Adyanadka, Vittal, at around 5:45 pm on Tuesday 14 September 2021. Sources reveal that Dr Maizy had visited the farm two days ago, and had gone near the pond to have some leisure time, but accidentally fell into the water and lost her life. Even though she was brought to a private hospital after being taken first to the Vittal community health centre, the doctors here in Mangaluru at the private hospital upon examination found that she had already breathed her last.

It is learnt that on 14 September Dr Maizy had gone near the farm pond by herself, and after placing her clothing and footwear near the pond and while trying to enter the pond accidentally fell into it and drowned. Since she never returned back for a while, a few students who were learning to swim at the farm pond had noticed Dr Maizy going towards the pond, searched for her inside the pond and traced her body. Dr Maizy who was seriously injured due to the fall was quickly rushed to the Vittal Community Health Centre and later taken to a private hospital in Mangaluru, where she was pronounced dead.

On the complaint filed by Trista Fernandes of Prashanth Nagar, a residential layout in Derebail, Mangaluru, police inspector of Vittal police station Nagaraj H E, along with other cops visited the spot and registered a First Investigation Report (FIR) and further investigation is on. As per the complainant, it is stated that there was no foul play in the death, so it was an accidental death. It is also learnt that Dr Maizy was not practicing her profession, but had a keen interest in agricultural research, therefore she had visited the Varanasi farm a couple of days ago, and has been staying at the farm since 12 September.

Sources also reveal that many tourists visit this farm pond for fun, and sometimes sporting activities are held near the pond, and even senior government officials stay in the farm for leisure time. Recently a boy had drowned in this pond, it is learnt. Further investigation into Dr Maizy Fernandes death is going on.