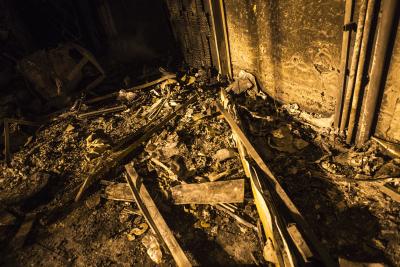 The fire was ignited as a result of clashes among a number of inmates, according to the report, adding the clashes and unrest erupted in the wards led to a fire in the prison’s clothing storeroom, Xinhua news agency reported.

The blaze has been brought under control by firefighters and prison officers, it added on Saturday.