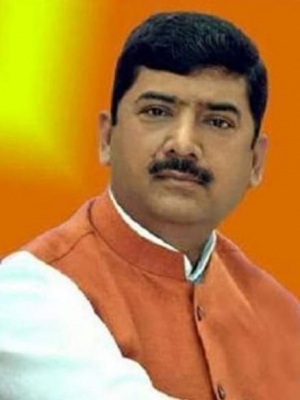 Lucknow:  Former BJP MP from Sant Kabir Nagar, Sharad Tripathi passed away after a prolonged illness at a hospital in Gurugram, late on Wednesday night. He was 49.

The former MP, who represented Sant Kabir Nagar constituency in Uttar Pradesh in 2014, was the son of BJP MP Dr Ramapati Ram Tripathi.