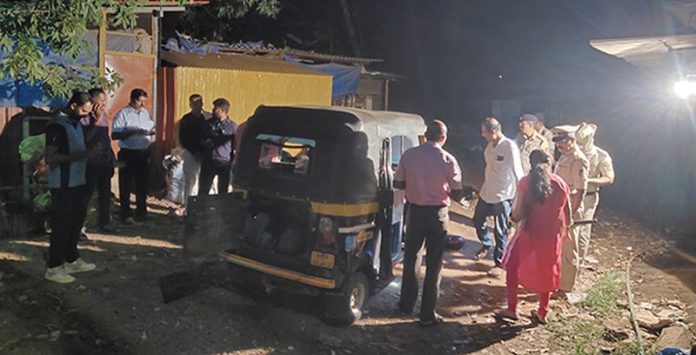 Mangaluru: The driver and the passenger were injured after an explosion occurred in a moving autorickshaw at Nagori here, on November 19. 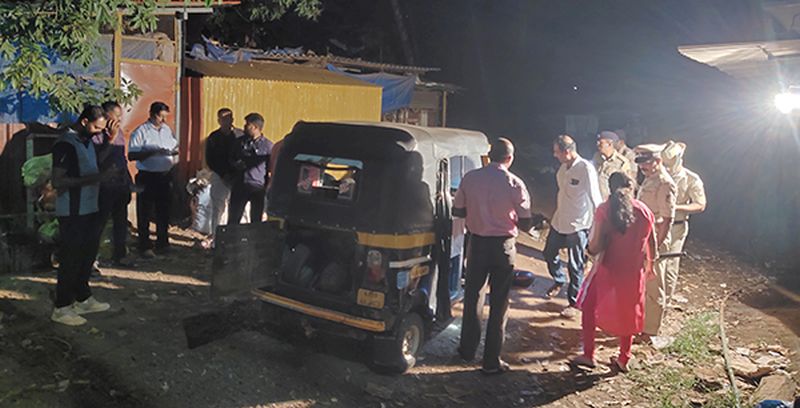 According to sources, at around 5:15 pm, there was an explosion in a moving autorickshaw near Nagori. In the incident, both the driver and the passenger sustained burn injuries.

Both the injured were shifted to the hospital for treatment. The exact reason for the explosion is yet to be ascertained.

The Forensic Team and the Kankanady police reached the spot for further investigations.