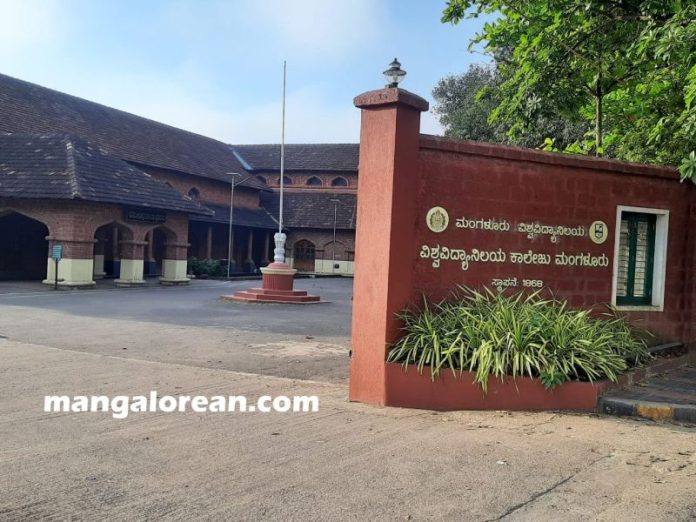 Mangaluru: ‘RAVINDRA KALA BHAVANA’- the heritage building of the University College, Hampankatta, Mangaluru has been used recently for various film shooting, the recent one being the film shoot of a forthcoming Kannada movie, where the film crew have been on the campus since 7 October, and the shoot just got over on Wednesday, 12 October. However, the film crew, currently on the campus for a few days, came under severe criticism from the faculty and public, after they removed fans, tied plastic sheets to the windows, and stored equipment and wooden pieces inside the renovated Ravindra Kala Bhavana. 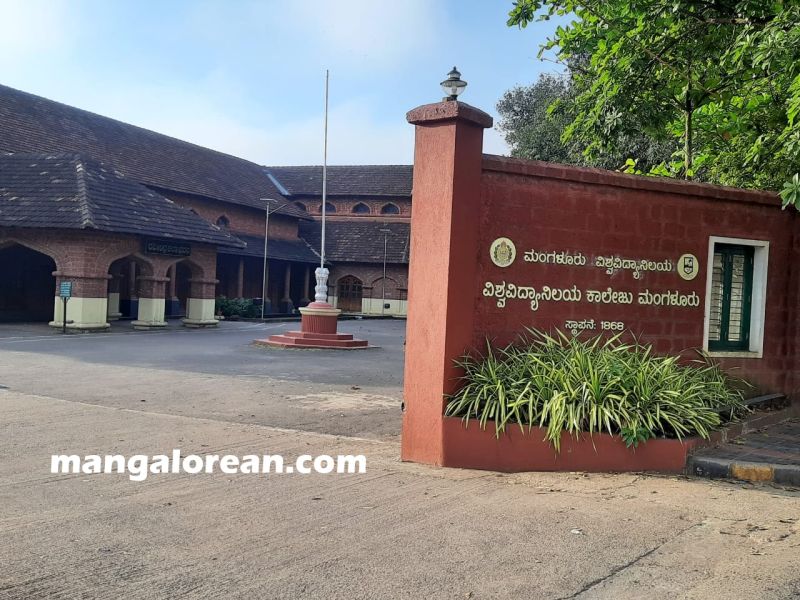 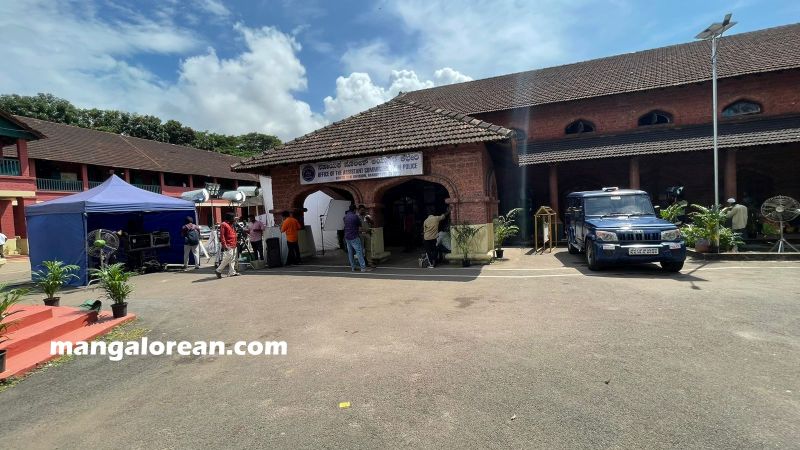 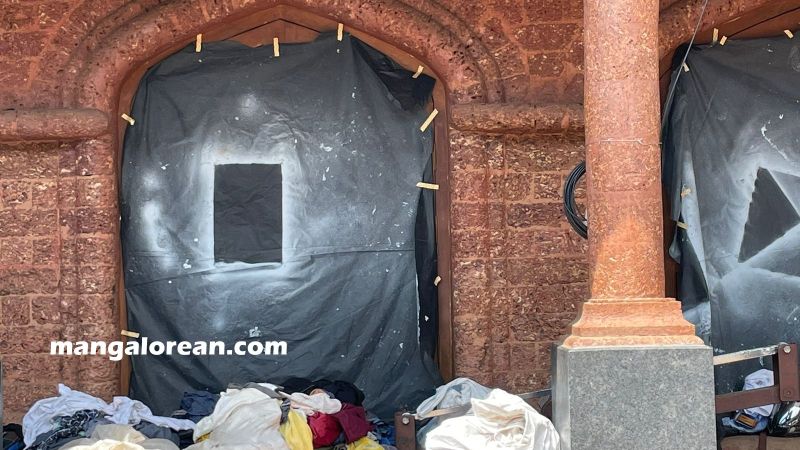 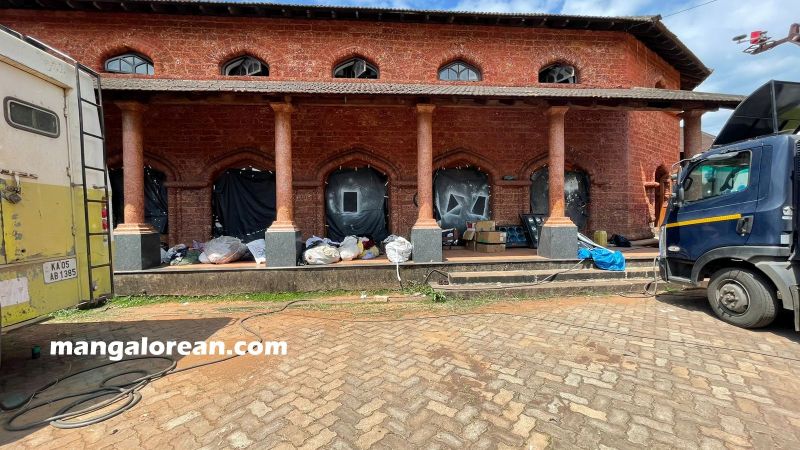 The Faculty members were not happy with the film team hammering nails into the walls of the Bhavan, and had raised objections. It is learnt that the groundwork for the shooting had begun on 7 October, which included creating a set, and the shoot began on 10 October. A commerce lecturer said that apart from causing concern over the heritage building, the film shooting activities also caused lots of disturbance for the students of undergraduate classes which began on Monday.

Sources reveal that in 2015, the University Grants Commission (UGC) bestowed a special heritage status on University College. The UGC had granted heritage status to 19 colleges across the country, and University College was the only college in Karnataka. It was renovated and inaugurated on 26 February 2019 at a cost of Rs 2.5 crore. In 1996, on the occasion of the 125th year of the college, the academy hall was renamed Ravindra Kala Bhavana, in memory of Nobel laureate poet Rabindranath Tagore’s visit to the college in 1922. 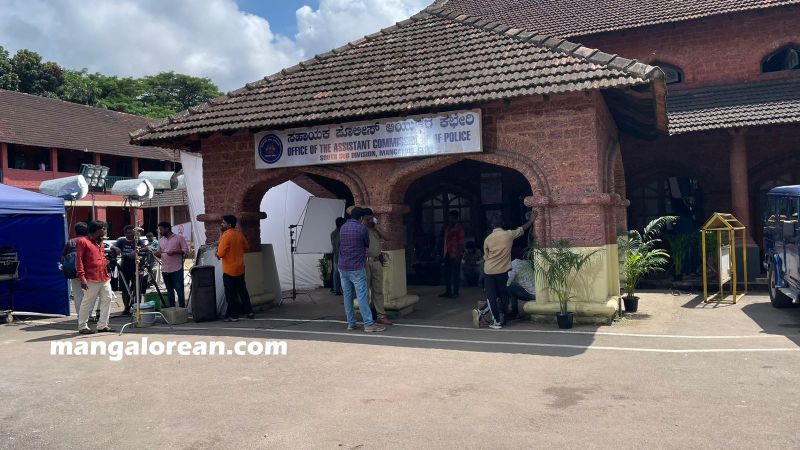 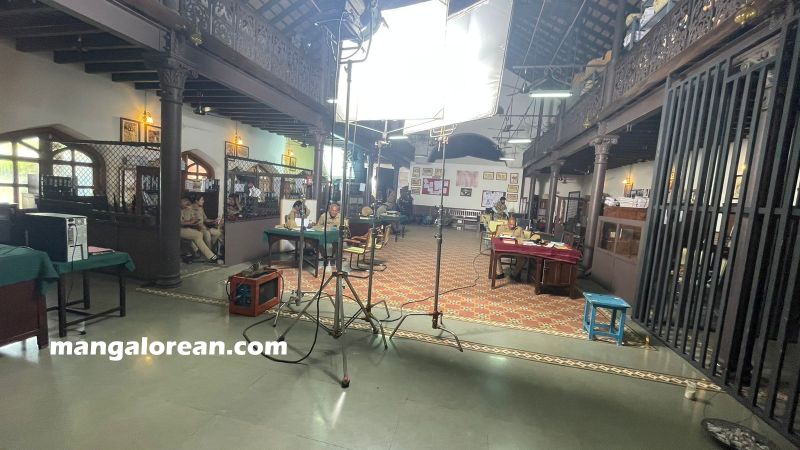 Meanwhile, Former Union minister M Veerappa Moily, an alumnus of the college, who had played an important role in the renovation of the structure, said that it is disheartening to know that a heritage building is being used for a film shoot. Moily said, ” It was decided that this particular structure should not be given for any film activities and must be preserved well. I will raise a complaint with vice-chancellor PS Yadapadithaya,”.

Satya Prakash Varanashi, conservation consultant, INTACH, who was a member of the advisory committee of Ravindra Kala Bhavan renovation speaking to the media said,” Using this heritage building for a film shoot could damage heritage flooring, as they use heavy film shoot equipment. Also changing the heritage building into a police station or any other set also gives the wrong image of the heritage building to viewers. The viewers, who are unaware of the structure, perceive it as per the film set or props. In total, movie filming in a heritage building comes with its own baggage”. 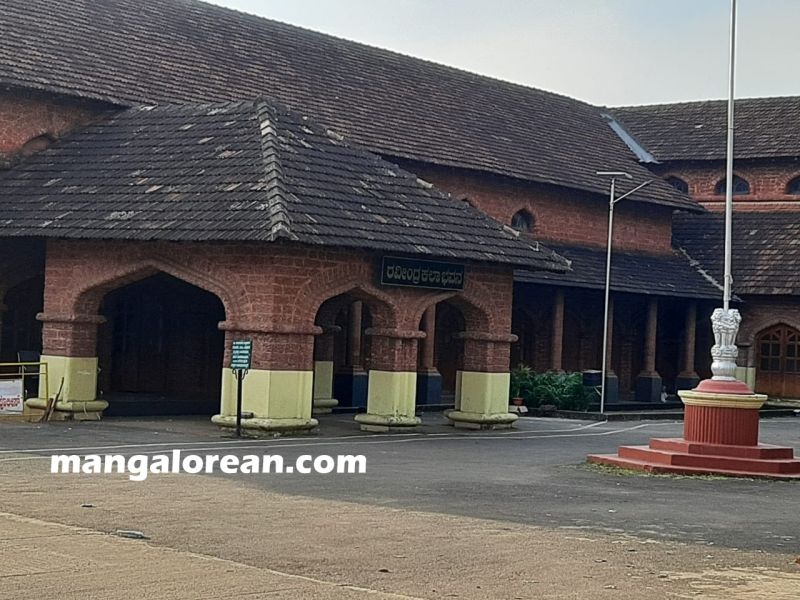 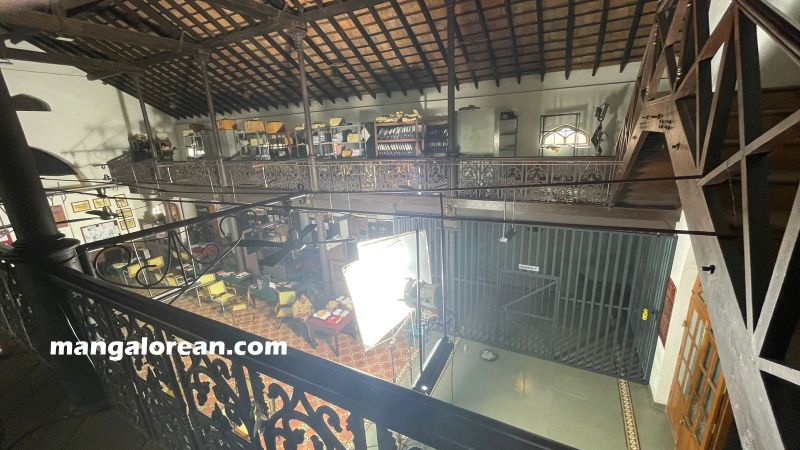 Meanwhile the registrar of Mangalore University, Kishore CK has clarified that the College had officially given permission for one week for a film shoot at the Ravindra Kala Bhavan and that no damage had been done to the structure. ” Now that the film shoot is over on Wednesday, and if any damage is noticed post-shooting, Mangalore University will take necessary action against the film production crew,” added Kishore CK. 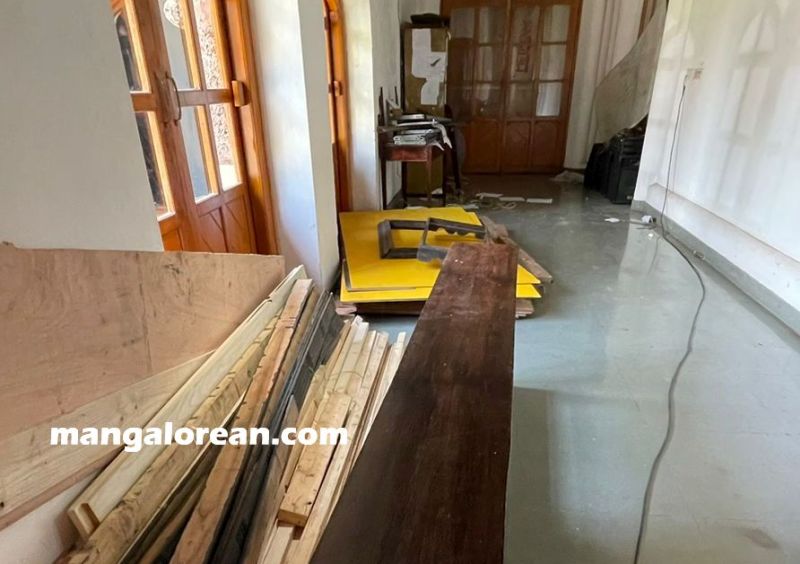 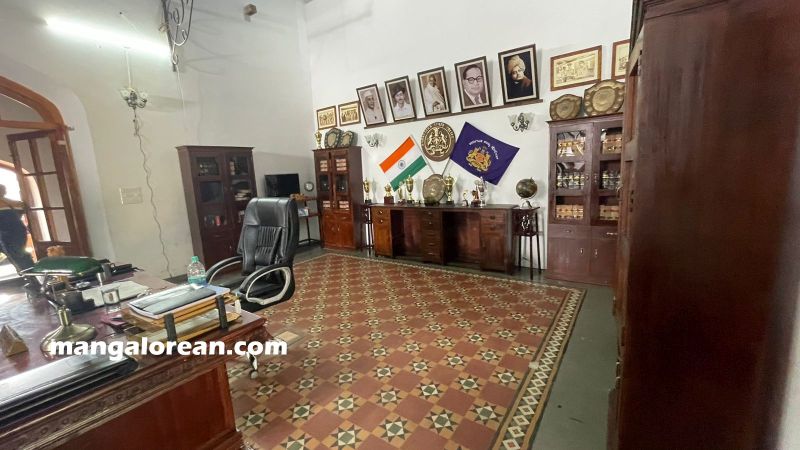 However, Mangalore University Vice-chancellor PS Yadapadithaya who is presently in Delhi on some official work has promised to look into the matter and do a spot inspection after his return, and if needed necessary action would be taken against the film production crew.