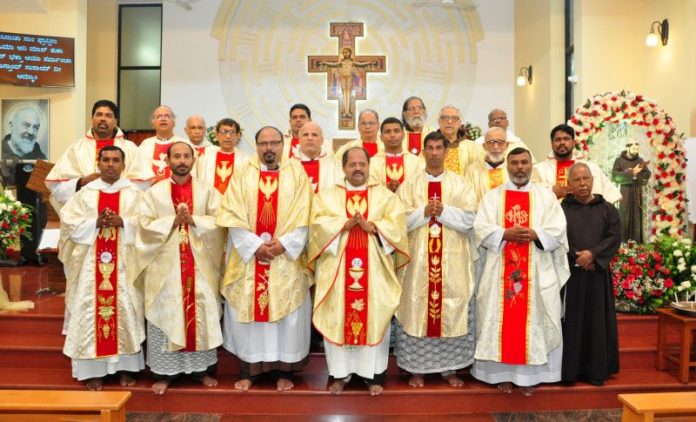 Mangaluru: Alter Christus, another Christ, patron of ecology, the messenger of peace, seraphic saint, St Francis of Assisi’s feast was celebrated solemnly on the 4th of October by the Capuchin Friars of St Anne’s Friary together with the devotees at Portiuncula Chapel, St Anne’s Friary, Jail Road, Mangaluru. 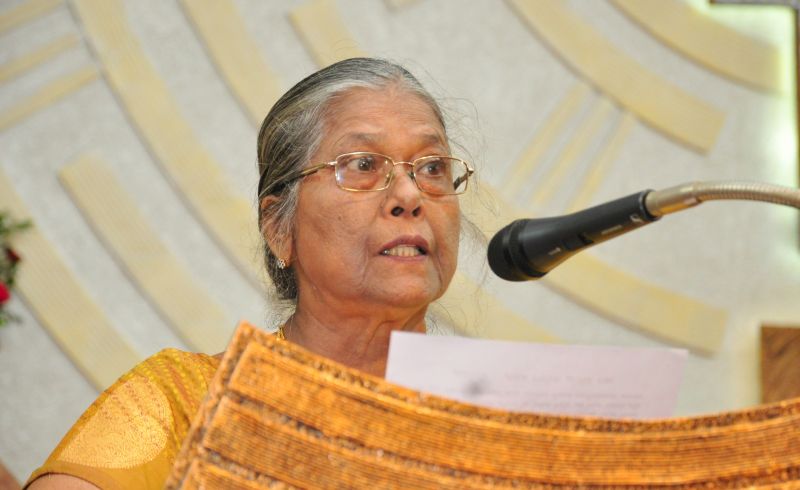 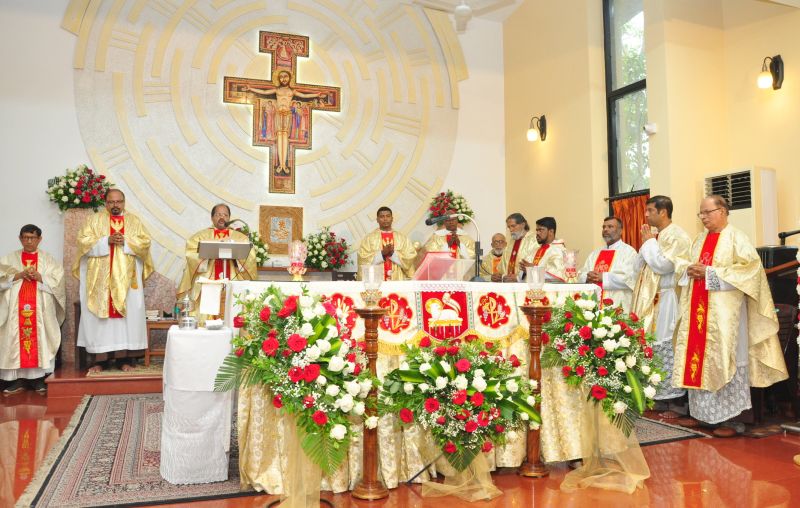 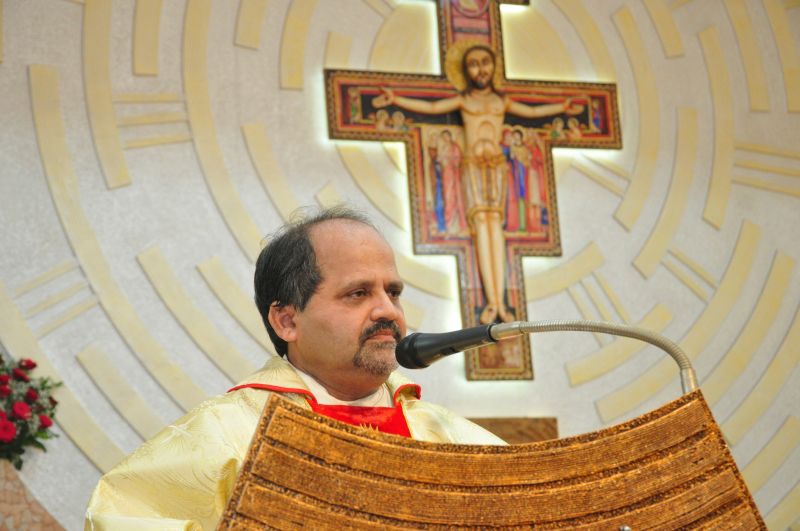 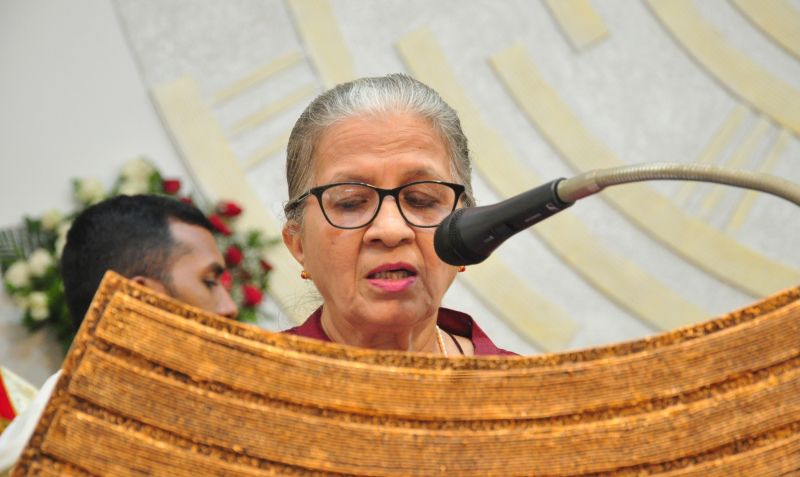 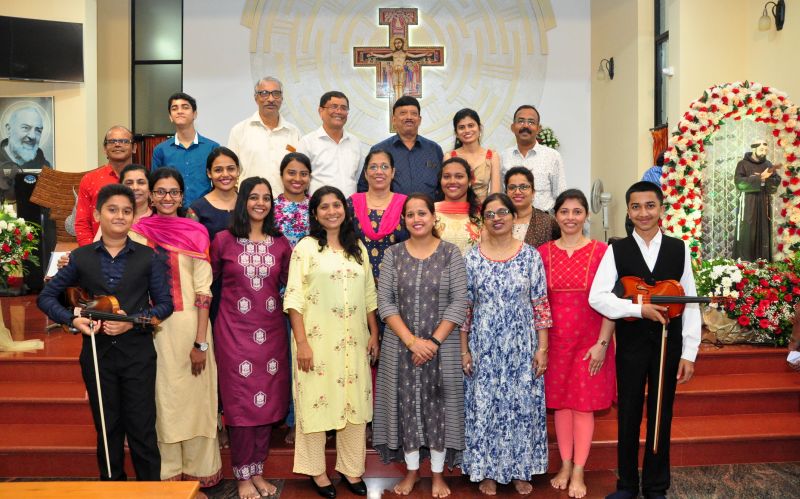 The solemn concelebrated holy Eucharist was presided over by Rev. Fr Rocky D’Cunha, the superior of St Anne’s Friary and the president of Konkani Natak Sabha. He in his homily highlighted the importance of St Francis in the past, present and future. He is the most important person of the second millennium, a saint who lived the life of Jesus to the letter by wedding to lady poverty and embracing the crucified Christ. Because of his poverty, humility and simplicity, he has gained the most important place in heaven and here on earth. 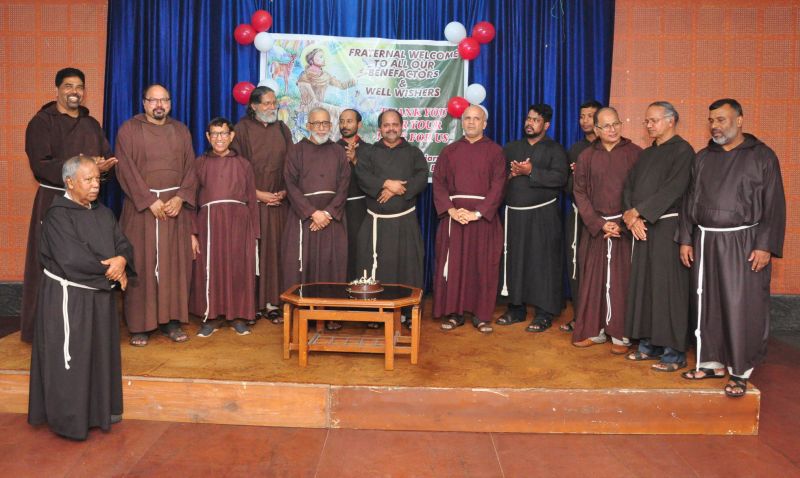 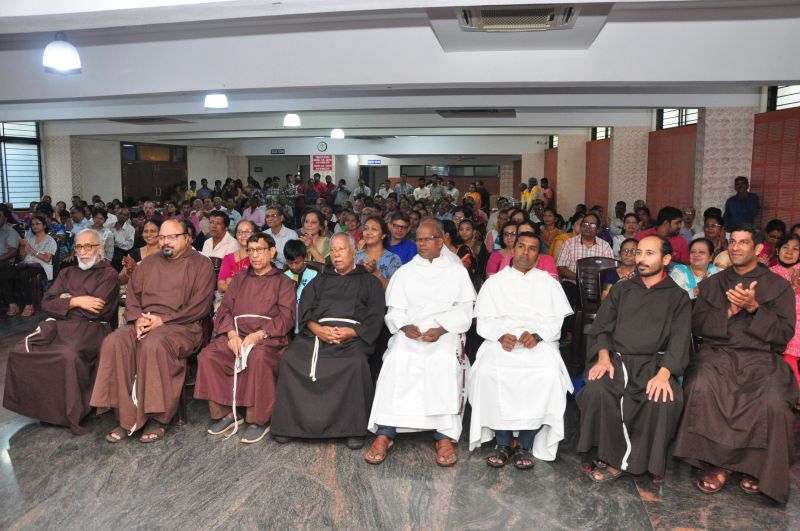 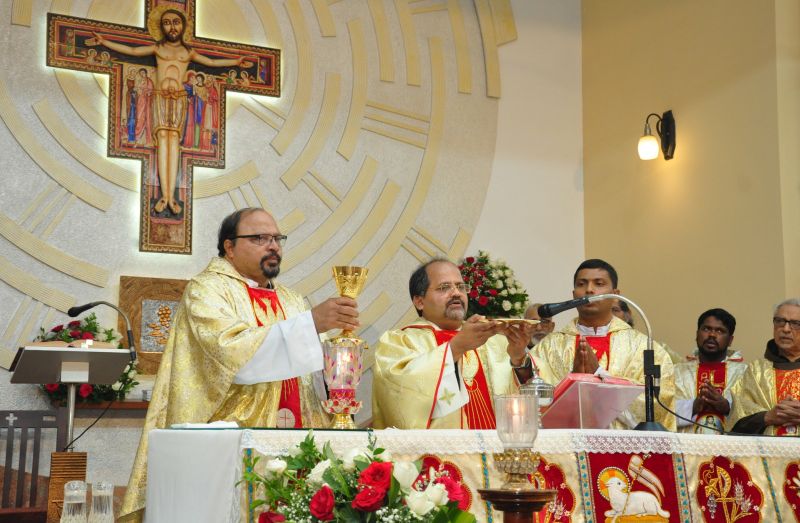 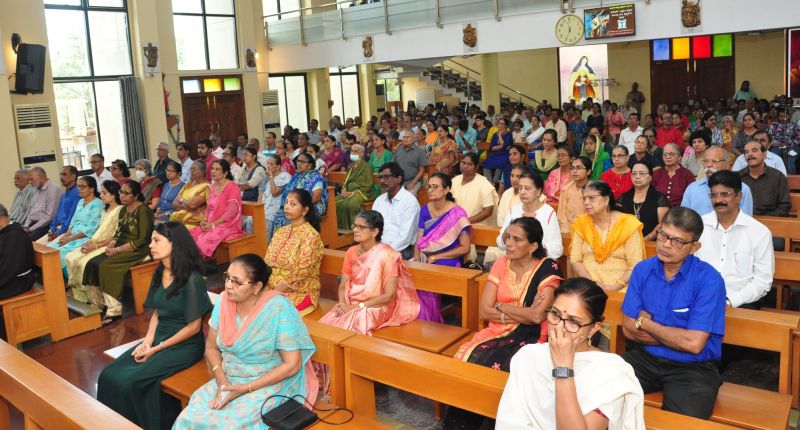 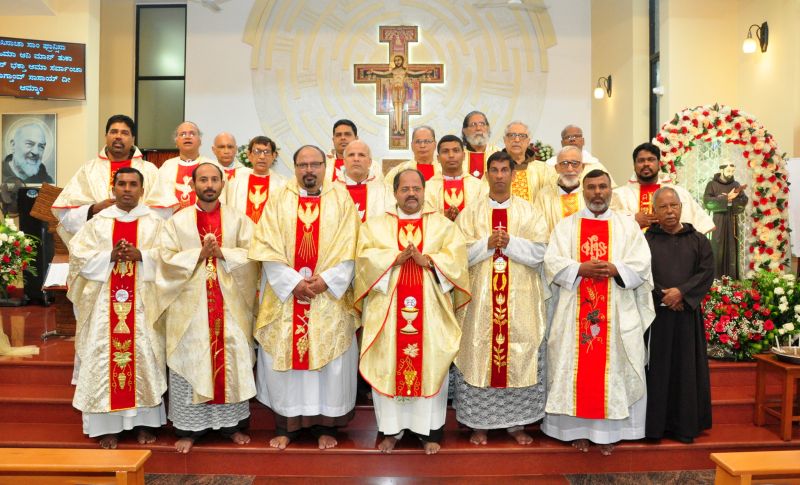 After the Holy Eucharist, there was a short entertainment programme. All those who joined hands with the Capuchins of Karnataka by supporting the formation of Capuchins brothers in the seminaries the so-called donours of “St Francis Burse” were specially thanked for their generosity by Rev Fr Rocky D’Cunha on behalf of the Provincial of Karnataka. Nearly 275 people attended the programme. Festal lunch was served to all. The programme was compered by Rev. Fr Richard Quadras.