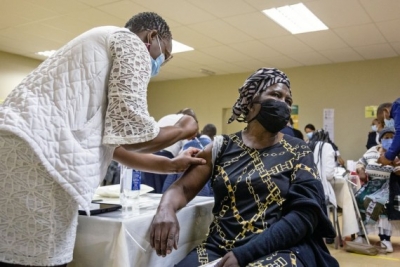 Suva: Fiji’s Permanent Secretary for Health James Fong confirmed on Saturday that 506 new cases of Covid-19 and one Covid death had been reported in the last 24-hour period.

Fong said that the new death is a 55-year-old Suva woman. A ministry response team attended to her at a medical facility and transferred her to the Colonial War Memorial Hospital after she reported having severe symptoms of Covid-19, the Xinhua news agency reported.

A total of 52 deaths related to Covid-19 have now been reported in Fiji, with 50 of them taking place during the outbreak that started in April this year.

Another 179 new recoveries were reported since the last update, which means that there are now 8,256 active cases.

The national seven-day average daily test positivity is 16.8 per cent and is currently on an upward trend.