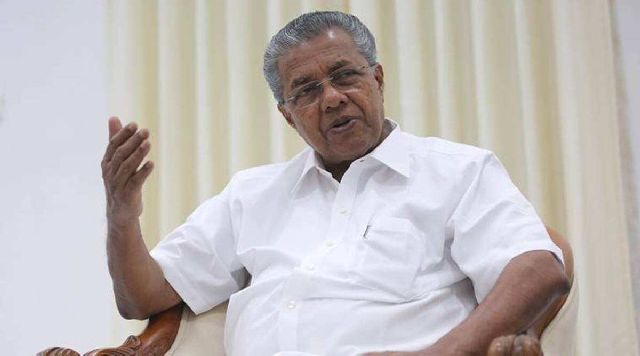 Thiruvananthapuram: Kerala Chief Minister Pinarayi Vijayan has said that a ‘filament-less’ Kerala is the alternative to reduce global warming, adding that conservation of energy is as important as generation.

The Chief minister was delivering his inaugural address during distribution of LED bulbs in the state through video conference.

He said that the project ‘Nilavu’ on converting street lamps under local self governments to LED is a major success.

State Power Minister M.M. Mani said that the government is providing a warranty of 3 years for LED bulbs.

The ‘filament-less’ project is the main project under ‘Energy Kerala Project’ and the idea is to bring down the usage of mercury lamps and instead promote LED bulbs.