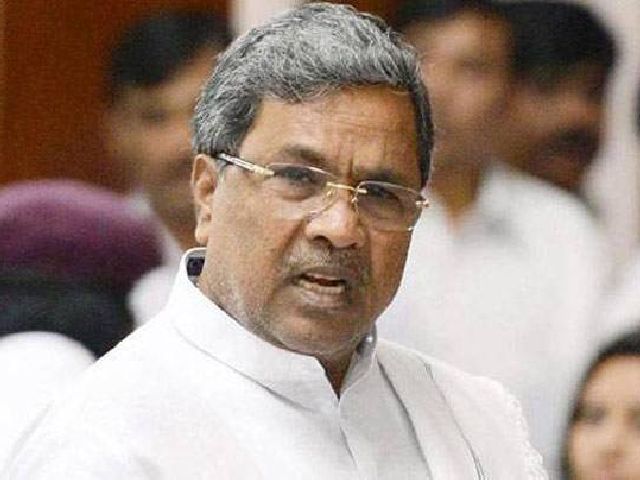 FIR filed against Siddaramaiah for his remarks against Kodava community

The FIR was registered based on a complaint by Ravi Kushalappa.

Police said that they had invoked the provisions of Section 153 of the Indian Penal Code, which pertains to wanton provocation.

The issue had snowballed into a controversy with the Kodavas taking exception to his statements following which Mr Siddaramaiah had clarified that his remarks were misinterpreted by the media.

“I am aware of Kodava culture and I greatly respect it,” he had stated.