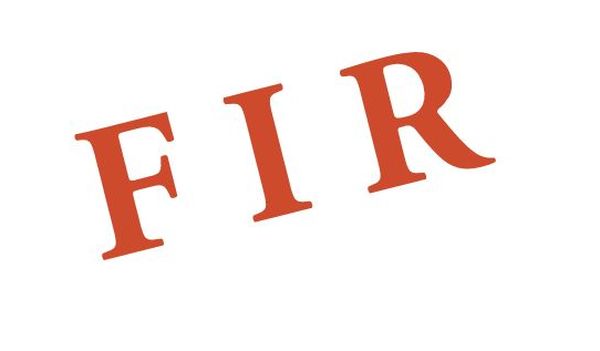 FIR Registered against MCC Bank Chairman, Director and others in Compliance with Court Order

Mangaluru: “Responding to a private complaint filed by some senior members of MCC Bank Ltd, against the Chairman, a director, some customers and the General Manager of the bank on 14 July 2022, the Court of the 2nd Additional Senior Civil Judge and Chief Judicial Magistrate, Mangalore, has directed the Cyber, Economic and Narcotics Crime Police Station, Mangaluru, to file an FIR and investigate the charges”, stated one of the complainants Steevan D’Souza in his press release dated 23 September 2022.

The complainants Gerard Towers, Steevan D’Souza and Eugene Lobo had filed a complaint against the Chairman, Director, General Manager and others, under Section 200 of criminal procedure accusing them of corruption, bribery, money laundering and violation of RBI norms and violation of the KCR Act.

Several members of the bank represented by the complainants have been flagging gross violations of RBI norms and noncompliance with the KCR Act by the Chairman and others with the active connivance of the General Manager (IC). They had earlier complained to the Reserve Bank of India, the Registrar of Co-operative Societies, the concerned state Ministers, people’s representatives and the Leader of the Opposition.

In view of the court-directed FIR, the complainants are hopeful of getting justice and that a thorough investigation and the charge sheet will reveal all the misdeeds of the accused persons and safeguard the best interests of this century-old bank.