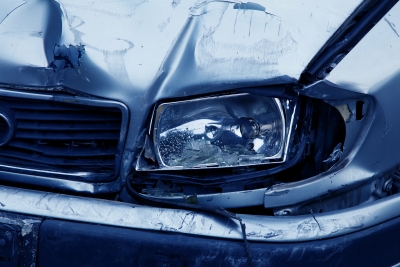 Five of family killed as car rams into truck in UP

Basti: Five persons of a family were killed, late on Sunday night, when their car rammed into a stationary container truck in Munderwa area in Uttar Pradesh’s Basti district, police said.

The police further said that the incident took place on National Highway 28 near the Khajhaula police post when the speeding car rammed into the container truck parked on the roadside.

According to the police, the family was on its way to Sant Kabir Nagar from Lucknow.

The bodies have been sent for post-mortem, police said.