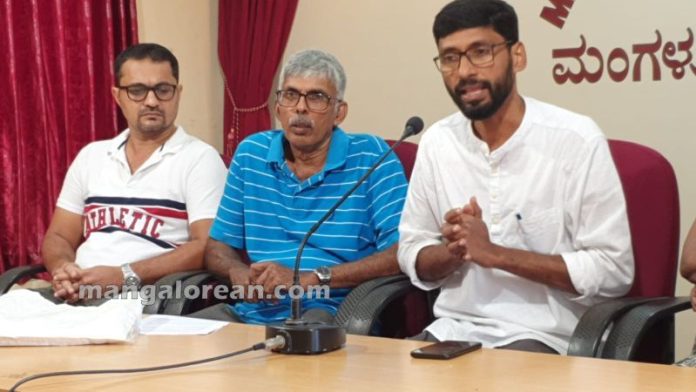 Mangaluru: Briefing the media persons, H Shashidhar Shetty, secretary, National Environment Care Federation (NECF) said “The recent meeting with the forest department and Mangaluru Smart City Limited (MSCL), on the proposed felling of 34 trees on the Nandigudda- Marnamikatta stretch, was an eye wash. Despite opposition, the officials are planning to go ahead with the axing of the trees, on less than a kilometre stretch of road”. 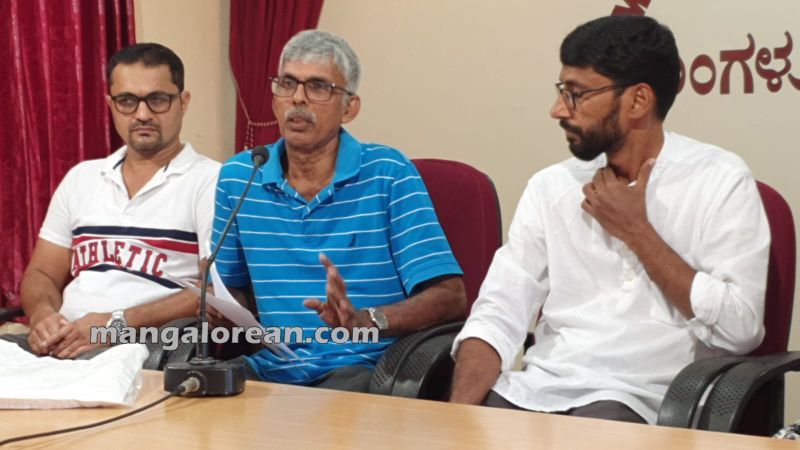 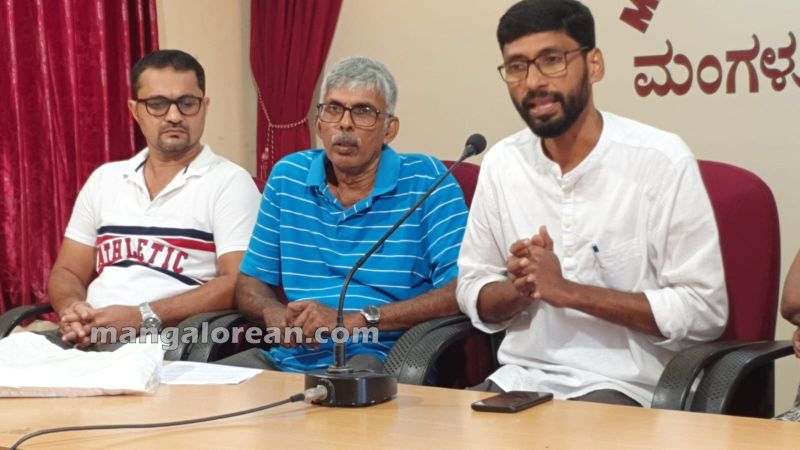 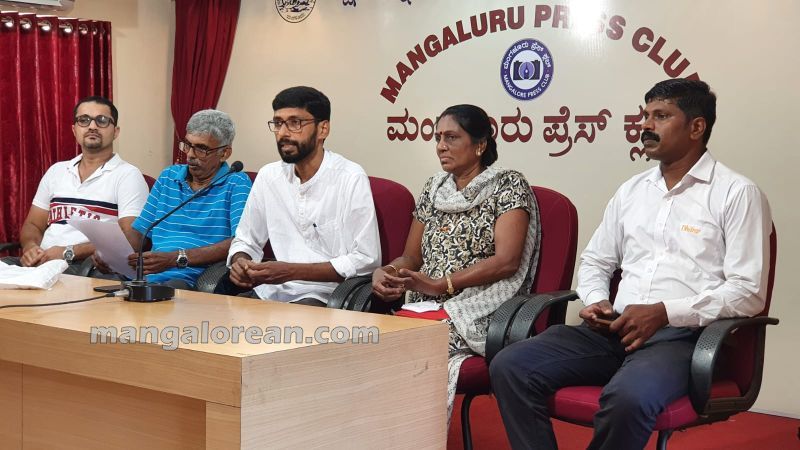 “The 34 trees that are likely to be axed, have been along the road for more than 80 years. At the recently convened public hearing called for by the assistant conservator of forests, Mangaluru division, the environmentalists had argued that since there is a parallel road connecting Nandigudda and Marnamikatta, traffic issues can be solved by declaring the road a one-way and that the felling of trees was unwarranted. The department will not listen to their contention and the Assistant Conservator of Forest, who is the Tree Officer, will go ahead and give permission to axe the trees,” added Shetty. 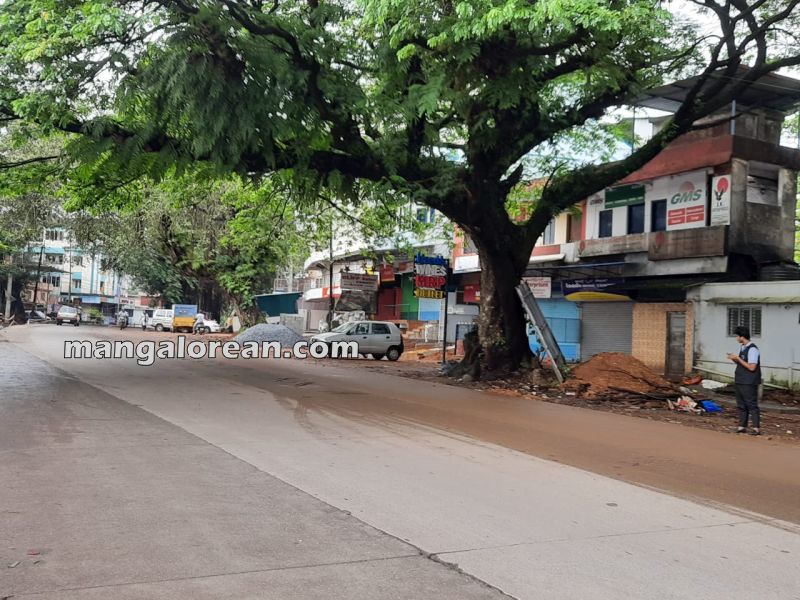 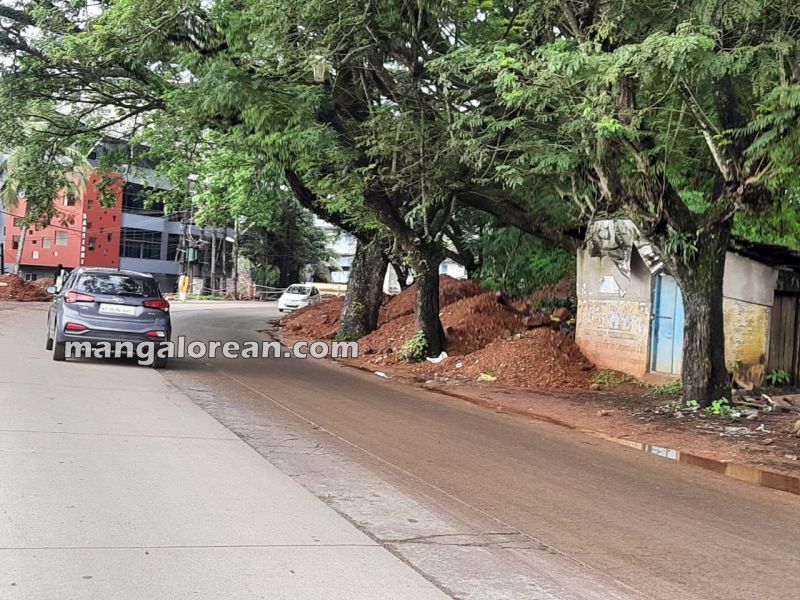 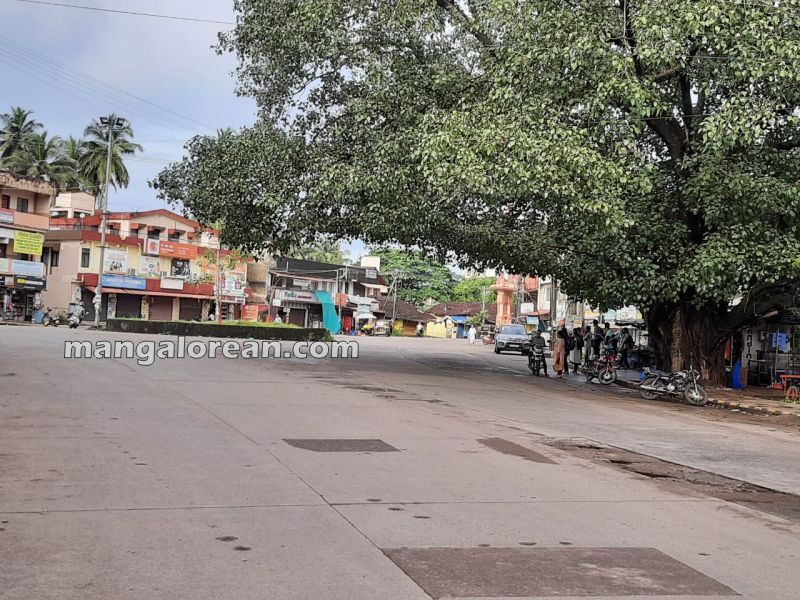 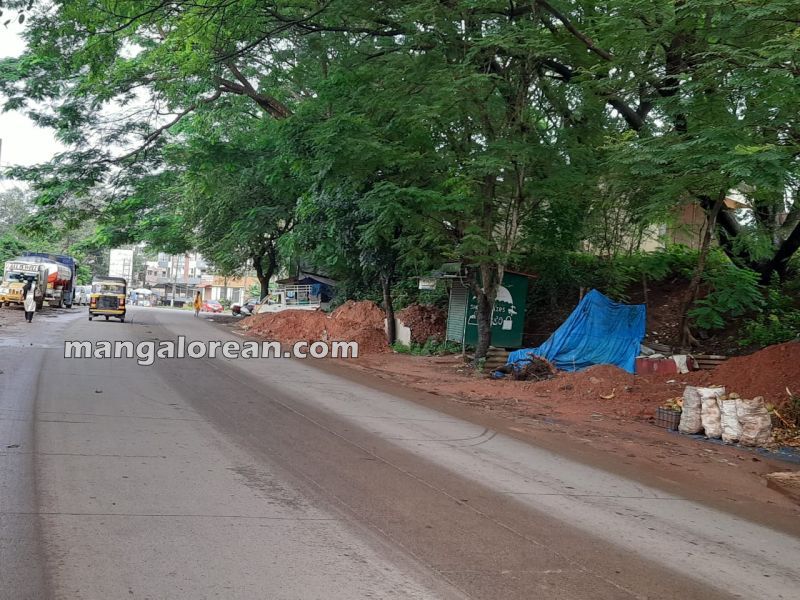 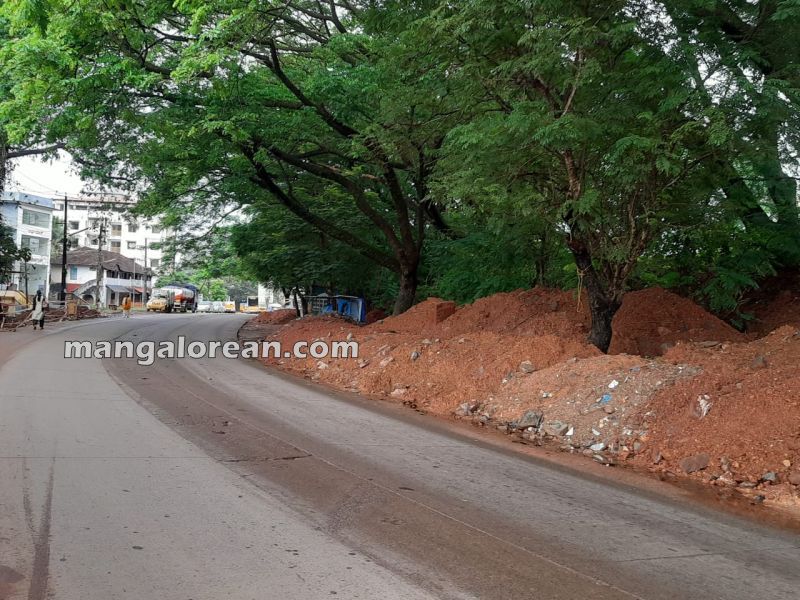 Also speaking Benedict Fernandes, a NECF member said, “The impending decision to permit felling of 34 trees will go against the ruling of National Green Tribunal that mandates that such decisions have to be taken by Urban Tree Committee. Though names have been proposed, the Government is yet to notify the constitution of the Urban tree committee. Allowing the cutting of trees in absence of the Tree Committee is a violation of NGT’s ruling. Hence we are contemplating approaching NGT on the issue”.

When pointed to the contention of the local residents before the ACF that outsiders were opposing the felling of trees, Fernandes said that any person can question the Act of felling trees. “Moreover, I am not an outsider. I have been a resident of Jeppu for decades, and I have been seeing these trees since my childhood. It hurts to lose this green cover. Hoping the concerned authorities will listen to us and save the trees,” said Fernandes.