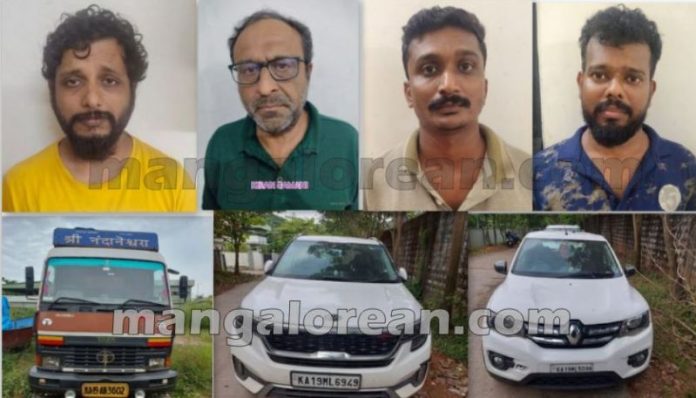 Four Arrested for Stealing Raw Material Worth Crores from Baikampady

Mangaluru: In a joint operation by the CCB and Panambur police, four persons have been arrested for stealing raw material worth crores of Rupees from Bright Packaging Pvt. Ltd. located in Baikampady Industrial Area here on October 13. 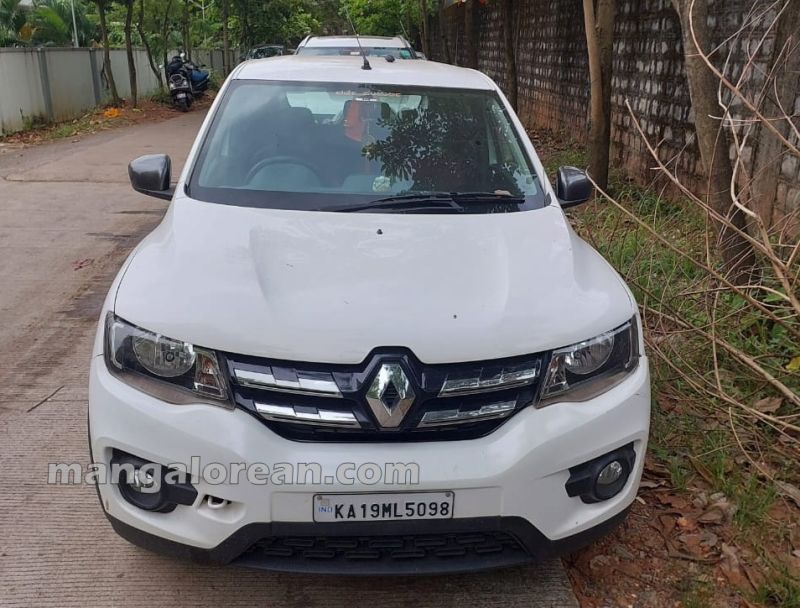 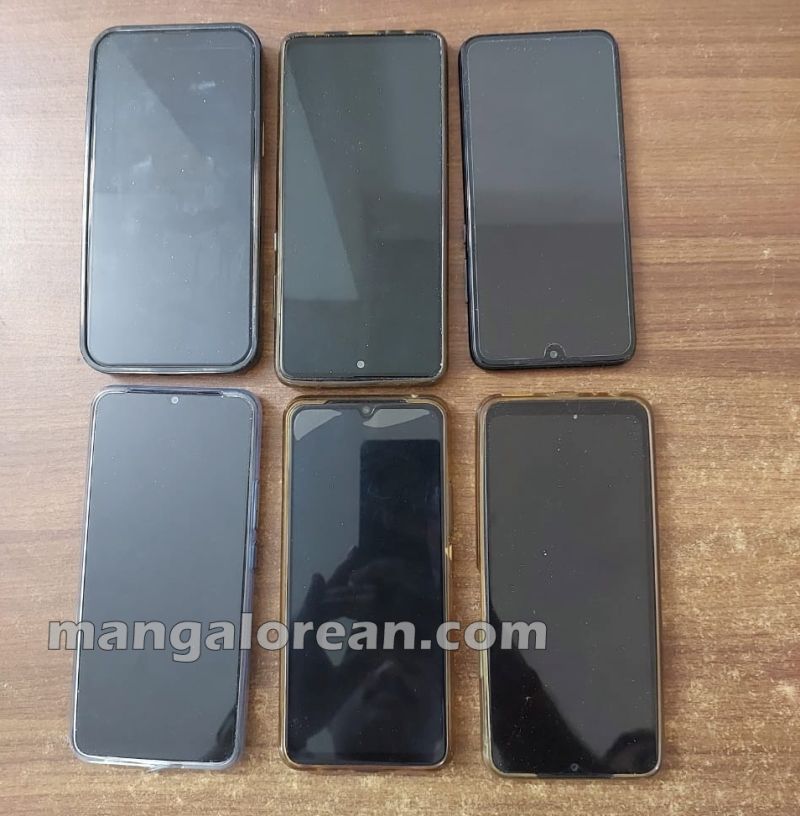 According to the police, Bright Packaging Pvt company is a manufacturer of Polypropylene Woven Sacks. The company was buying raw material polypropylene from Gujarat. Accused Mahesh Kulal, who was working as a storekeeper in the company created fake documents and accepted the raw materials without the knowledge of the company. 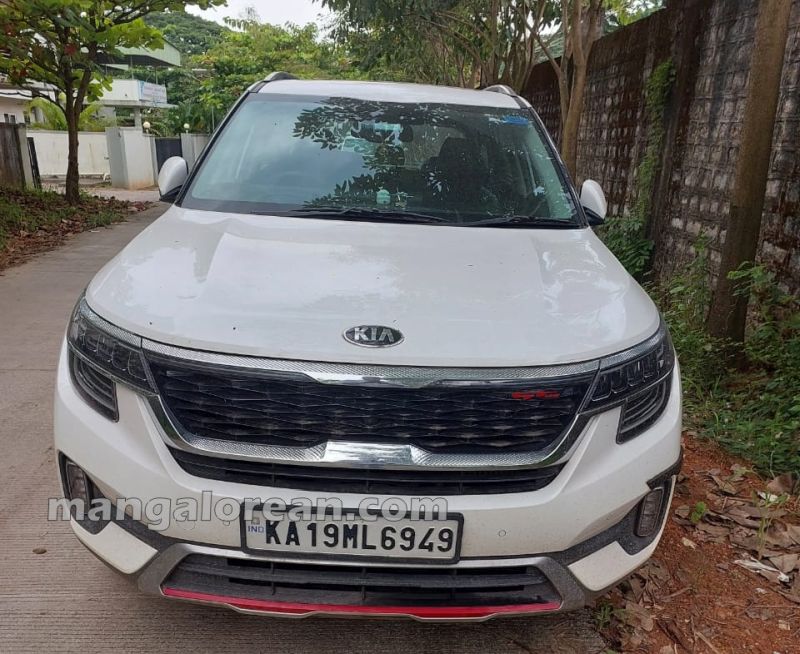 The police team led by CCB Inspector Mahesh Prasad and Panambur Police Inspector Somashekara collected all the necessary information about the accused and arrested them. The police seized six mobile phones, four laptops, one Desktop, 1 ALCAZAR Car, 1 Renault Car, 1 Seltos Car and 1 Tata Lorry all worth Rs 74 lakh from their possession.

Accused Mahesh Kulal had purchased property, in various places in Mangaluru selling the stolen raw material. He also bought luxury cars and was leading a lavish life. In addition, he deposited money in his wife’s name and invested in shares and insurance and owns 3 luxury salons in the city in his wife’s name.

Another accused Ananth Sagar built a luxurious house, owned an expensive car and was leading a lavish life. All the accused were produced before the court and sent to judicial custody. The search is on for the other accused involved in this case.