Four kids among 9 killed in road accident in Hassan

Hassan: Nine people, including four children, were killed in a road accident near Gandhinagar village in Hassan district of Karnataka. 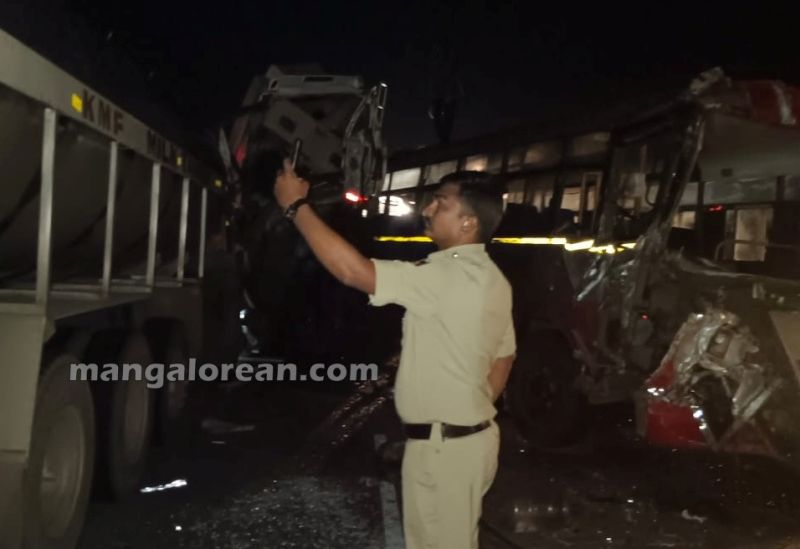 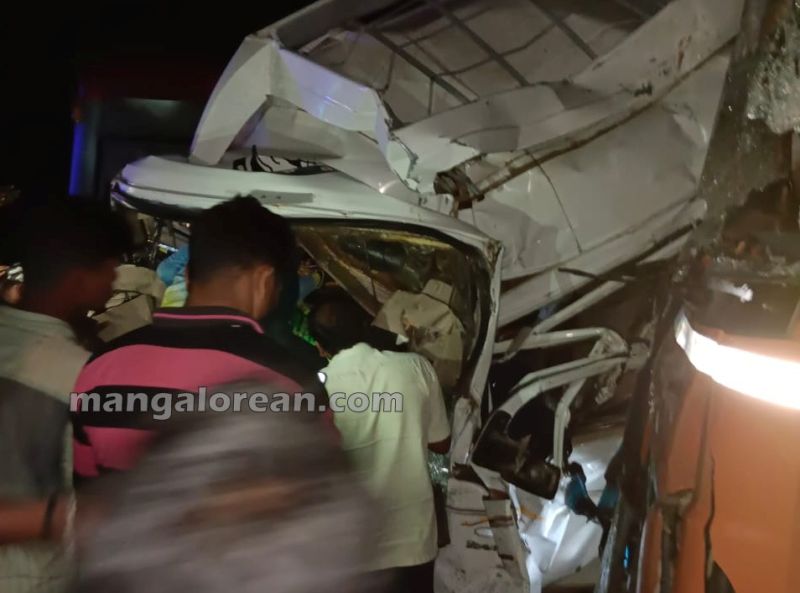 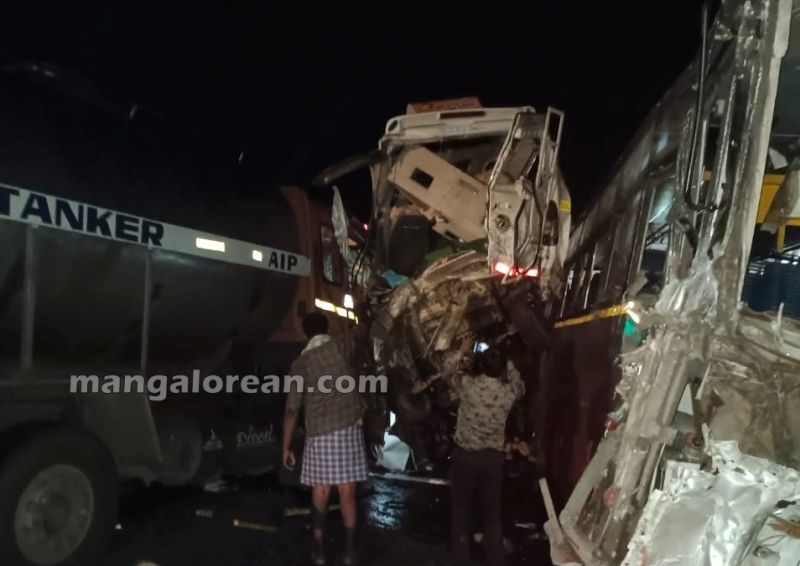 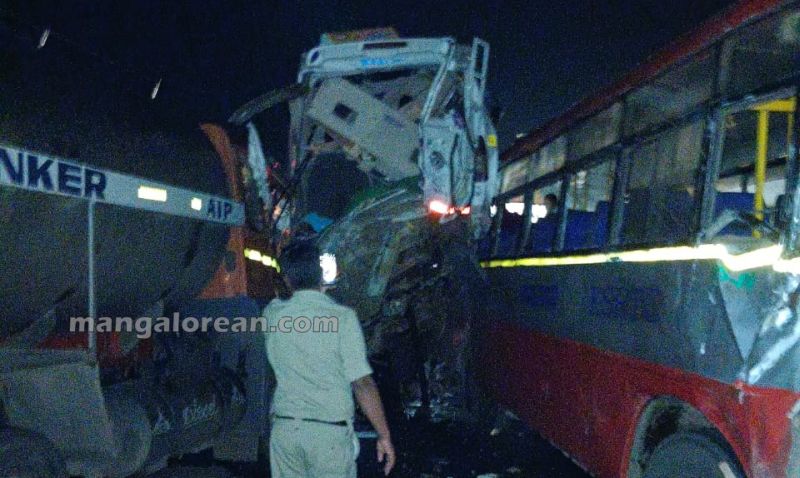 According to police, the deceased were travelling in a Tempo Traveller and were returning from a pilgrimage centre in Dharmasthala. 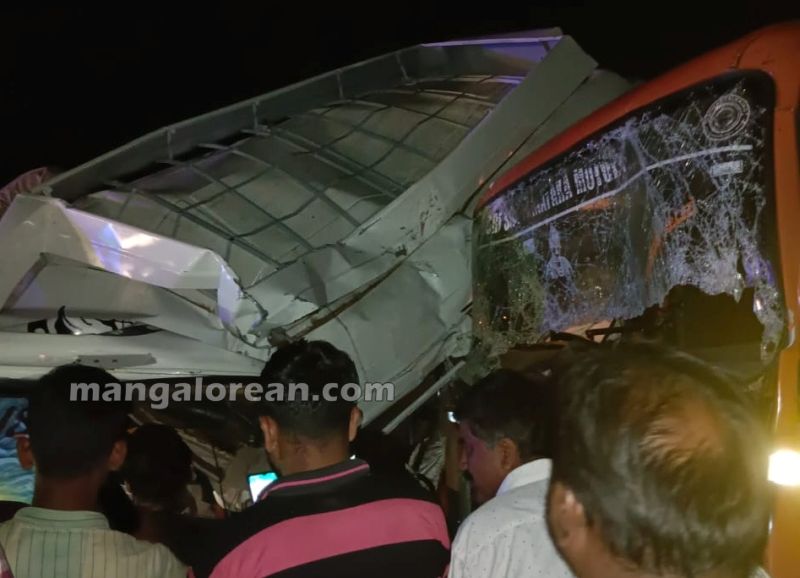 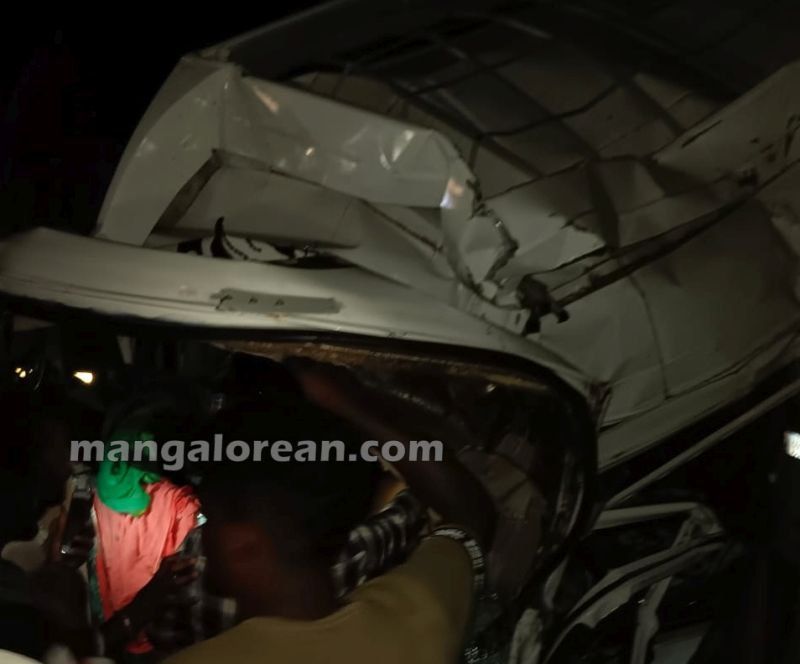 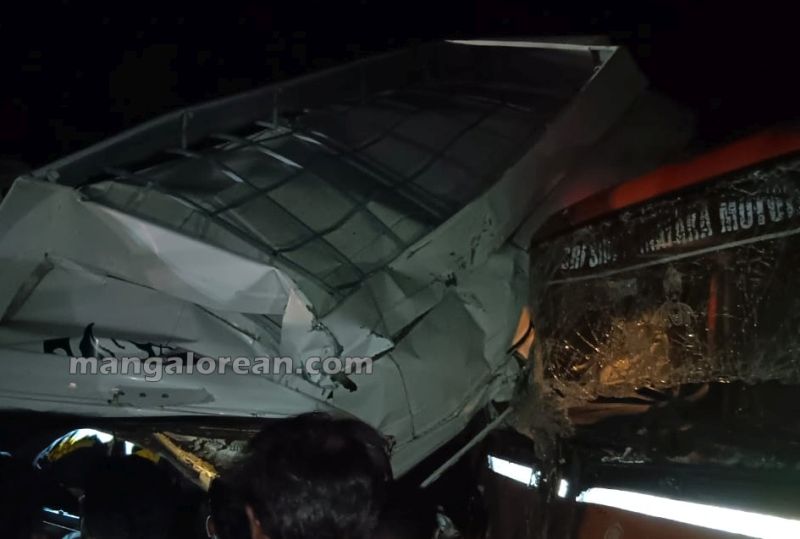 The authorities said the accident had taken place due to the absence of a signboard on one way at the junction. The passengers in the KSRTC bus also suffered injuries. The driver of the tanker fled from the spot. Banswara police have registered the case and the investigation is on. 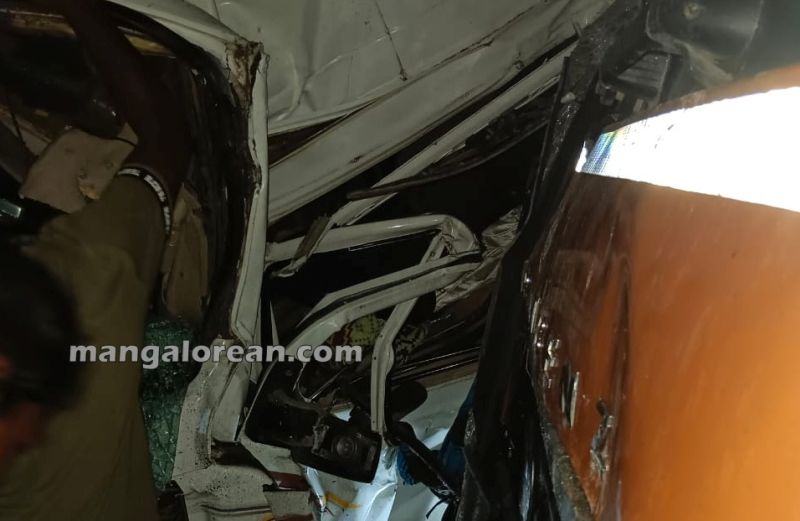 Police said that 14 persons were travelling in the tempo traveller. The injured have been shifted to the Hassan district hospital.