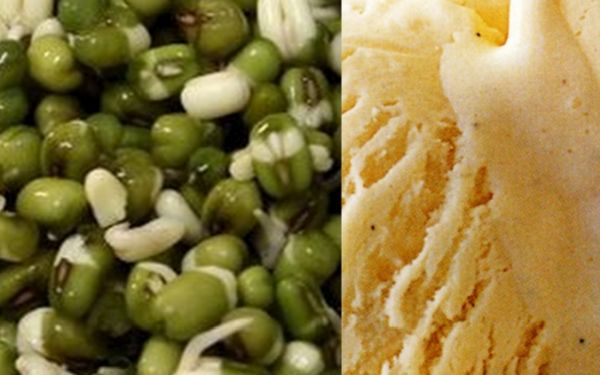 Mangaluru: In a suspected food poisoning, a family of four members were admitted to a private hospital after consuming green gram and ice cream on October 25.

On October 25 night, Aravind Rao (52), his wife Prabhavati (45), and sons Saurabh (20) and Prathik (18) from Jeppu Bappal consumed Green gram and Ice cream and went to sleep.

On October 26, when their relatives namely Kaushik, Manjunath and Renuka visited Aravind’s house, no one came to open the door. When they forcibly opened the door, they found all four sick and vomiting and immediately rushed them to the hospital where they were admitted to the Intensive Care Unit (ICU) for treatment.

The Pandeshwar police reached the hospital for investigations. According to the doctor, all four are out of danger and recovering.

The police are waiting for the MLC report to know the exact reason for their condition.