Kundapur: The reconstruction work on a jetty at the Gangolli fishing port in the Udupi district has come to a halt after the jetty diaphragm wall was damaged. 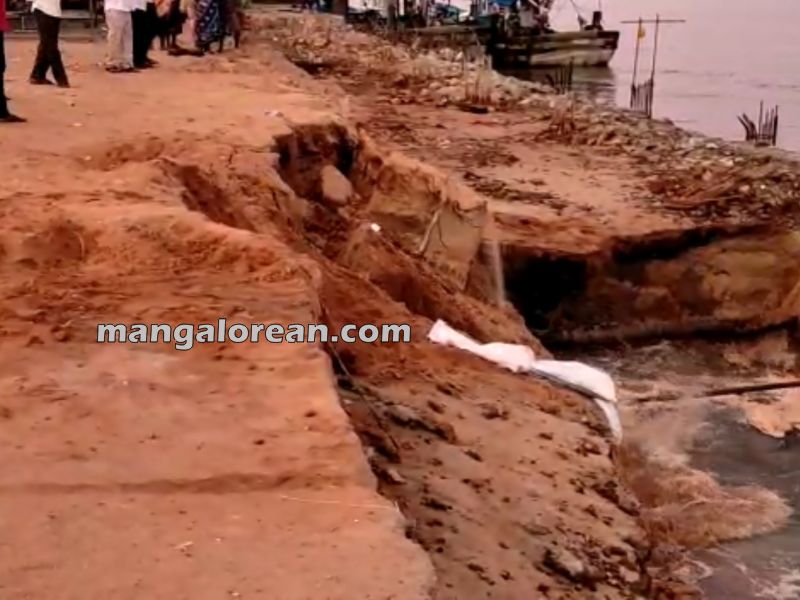 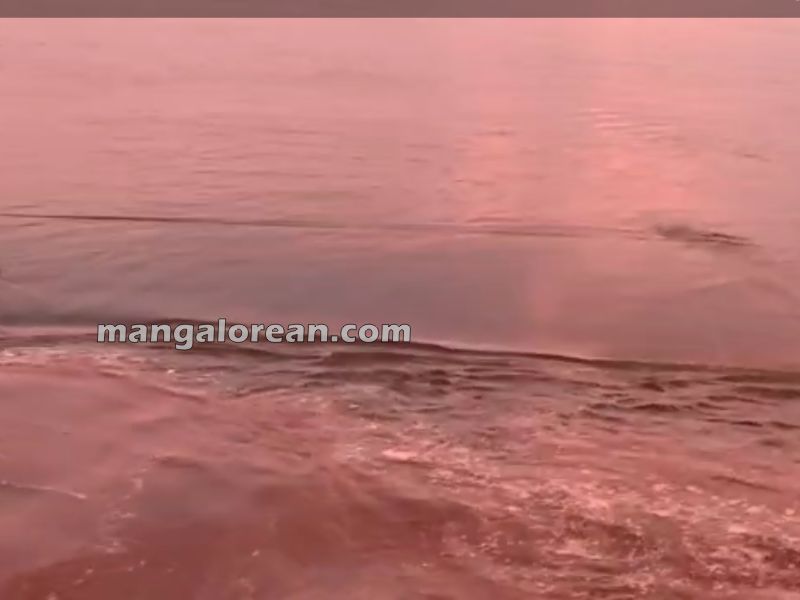 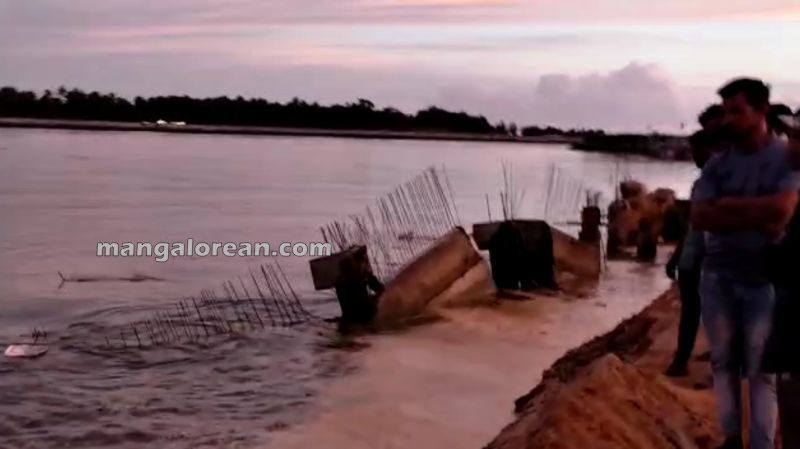 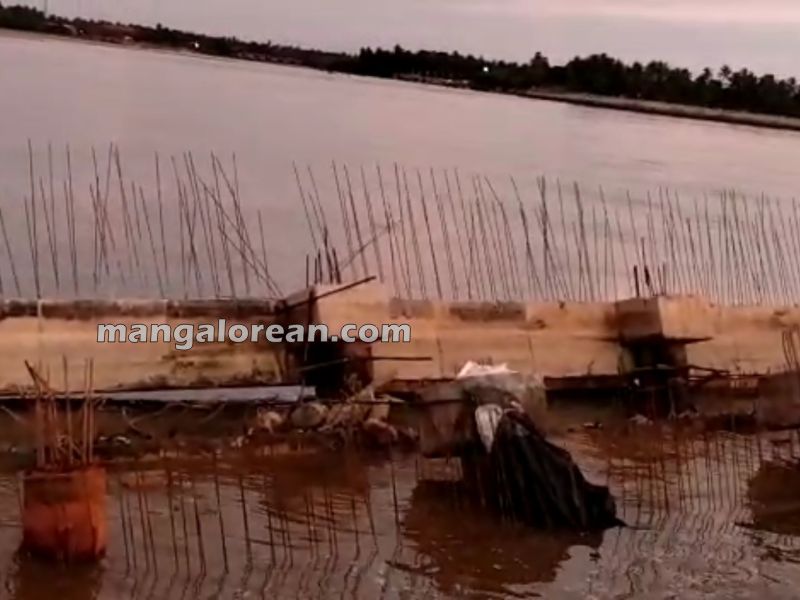 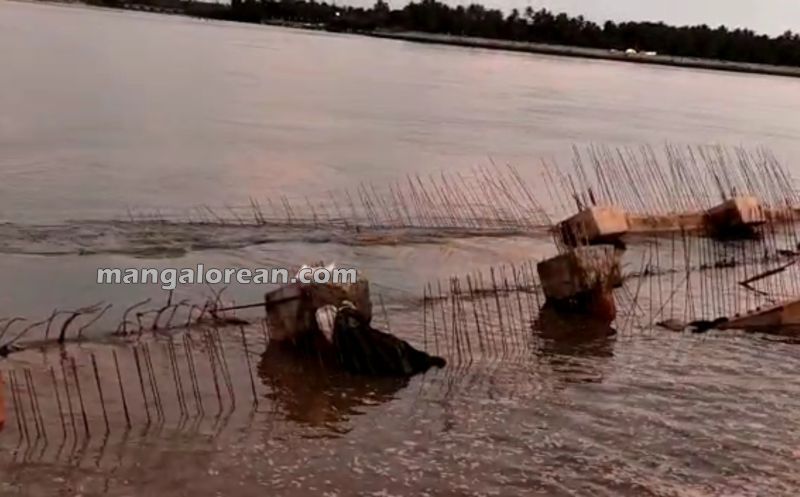 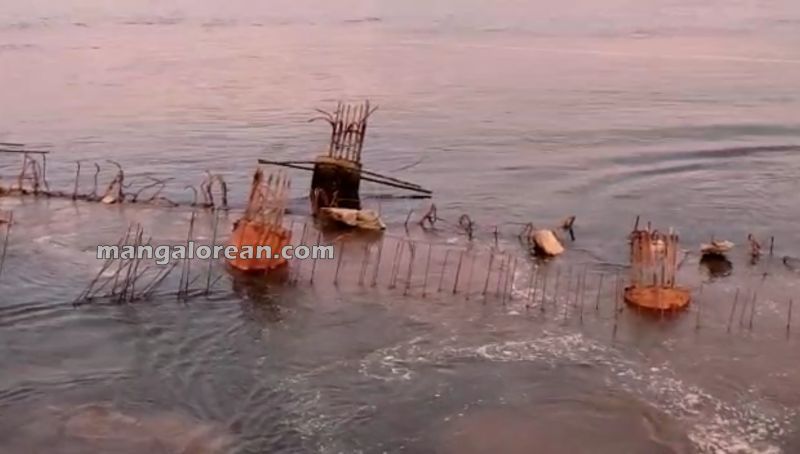 According to the fishermen, almost 150 meters of the wall along the jetty has been damaged. Visuals show that the concrete wall slab and the diaphragm wall holding the jetty had collapsed, resulting in further damage to the pillars and other structures of the jetty.

On September 29, former Byndoor MLA K Gopal Poojary visited the spot and gathered information. Later, speaking to the media persons Poojary said that there are lot of irregularities in the construction of the Jetty. The state government should conduct an inquiry. The Jetty work was done in an unscientific way. Before the completion of the work, Rs 10 crore was released to the contractor. The Local MLA is involved in this matter directly.

He further said that the 40% commission issue is everywhere now. The same thing may have happened in this case also. The government should answer to the fishermen community, he said. 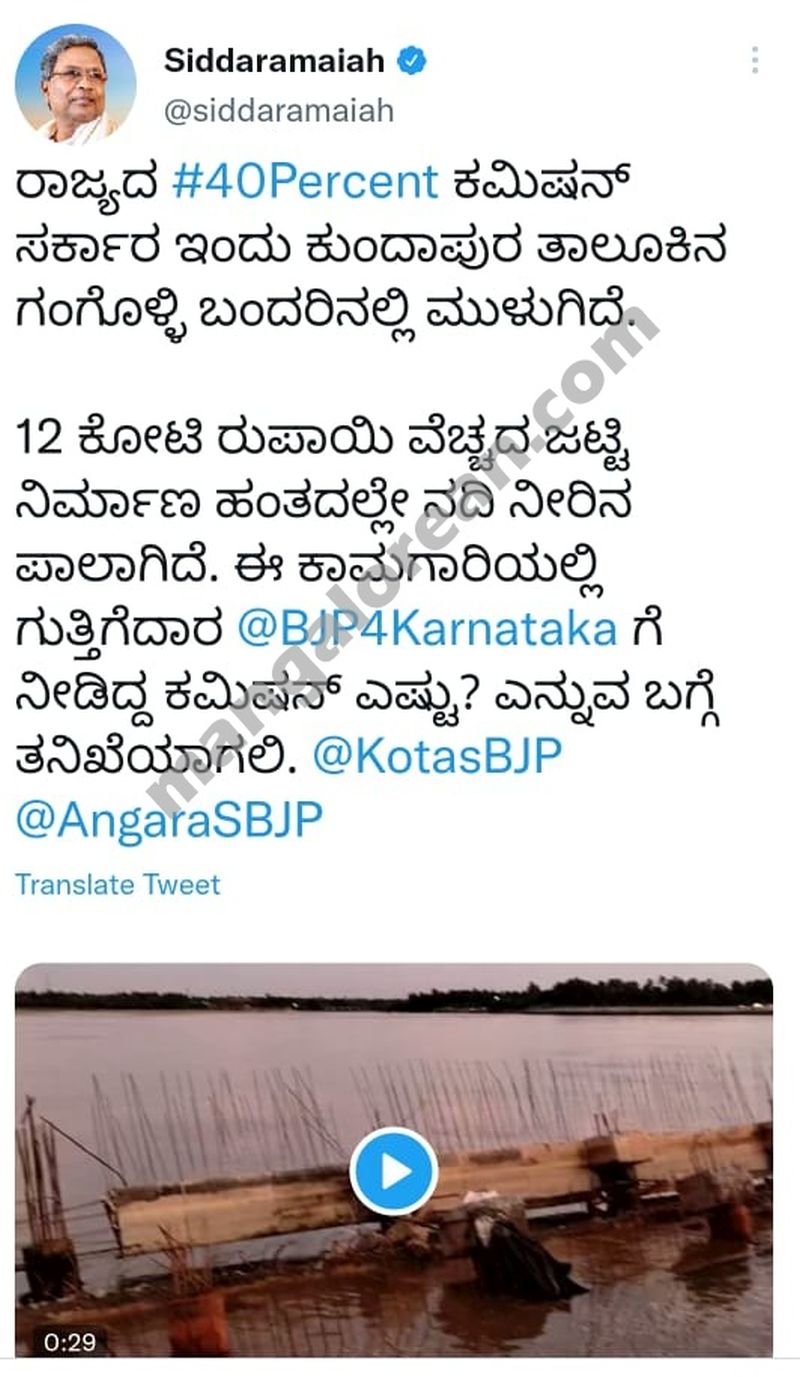 Former Karnataka Chief Minister Siddaramaiah shared a video on his Twitter handle showing the jetty at Gangolli fishing port sunk in the river. He alleged that this was due to the shoddy construction work taken up by the ruling Bharatiya Janata Party (BJP) government in the state.

After a spot inspection at the jetty District in-charge-Minister S Angara has said that a high-level probe will be ordered into the collapse of Gangolli mini-jetty.  The investigation will be conducted in a transparent manner and the guilty will be punished. The contractor also will be blacklisted, he declared.

He asserted that he trusts local fishermen as they are more familiar with the situation than technicians. Their expertise should be considered. According to the minister, poor quality of construction work had tarnished government’s image. He said so for Rs 10 crore had been spent.