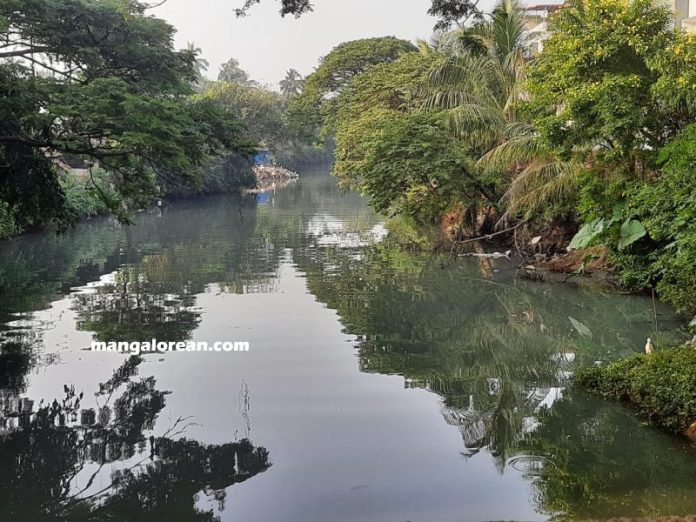 Mangaluru: Like they couldn’t find a Indian firm to tackle this situation, Mangaluru City Corporation has tied up with Plastic Fischer, a Germany-based social enterprise that develops cost-efficient technologies to stop plastic pollution in rivers, is in the process of installing trash booms at prominent storm water drains and streams and near the river mouths in Mangaluru to prevent plastic from entering the rivers and oceans. A social impact organization ‘ Hasiru Dala’, which has been playing an important role in the environment and greenery of the City has supported the German enterprise. 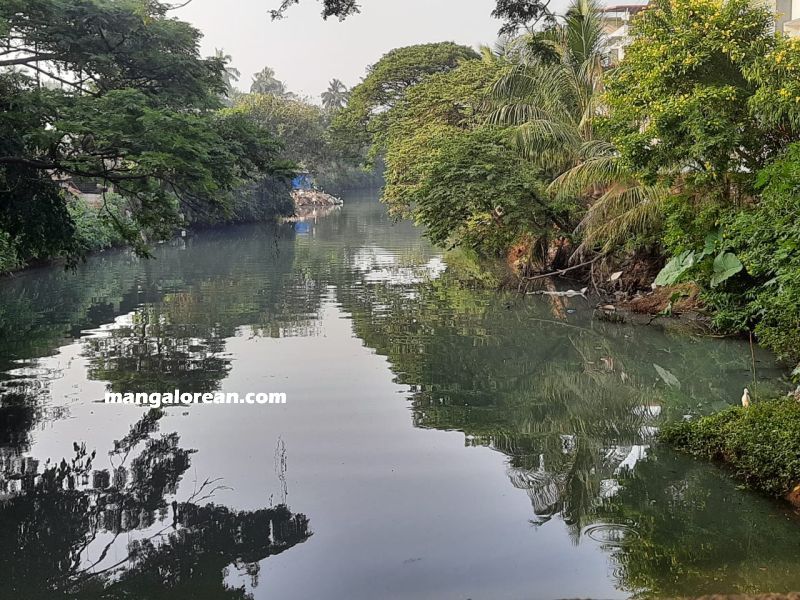 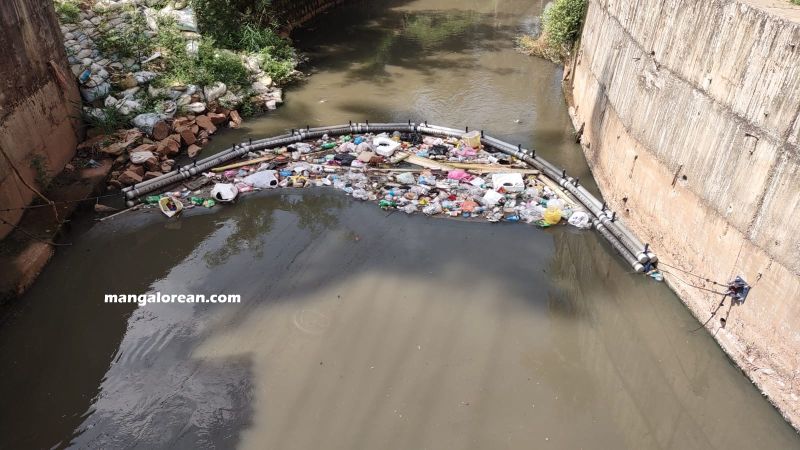 Speaking to Team Mangalorean, Harish Shenoy, director of Plastic Fischer India said that a trash boom or a long-lasting structure designed to catch and hold floating plastic waste was installed at a stormwater drain near Kudroli Alake about a month ago. Almost 80% of ocean plastic comes from polluted rivers. “The company follows the ‘triple L approach’ by using locally built and low-tech solutions to operate at low cost. The plastic is manually collected from the systems on a daily basis and brought to sorting facilities. All recyclables are reintroduced into the supply chain. Unfortunately, we have noticed that the vast majority of the collected material is not recyclable and is sent to thermal processing at certified incineration plants,” added Shenoy. 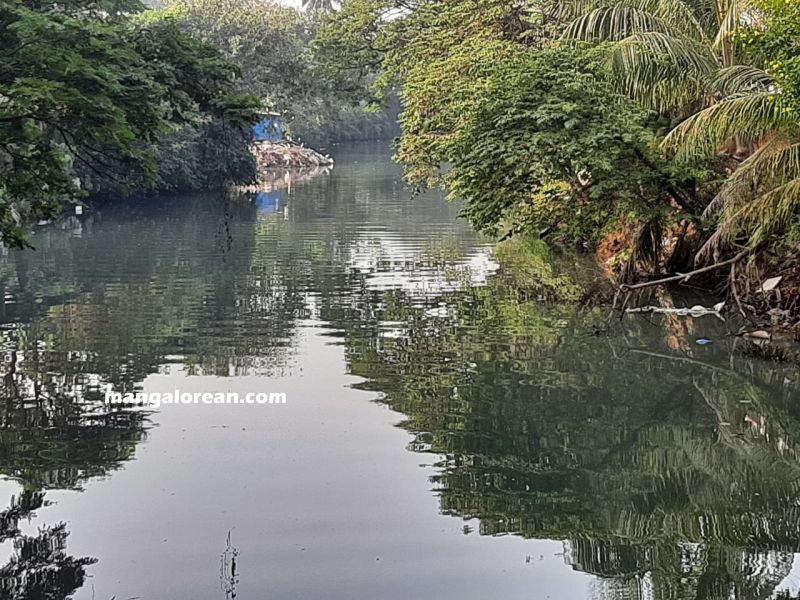 Shenoy further said “Since one month, the team in Mangaluru has collected about 3.5 tons of plastic through beach clean-ups and river bank clean up. The administration has been supportive in this regard. About the benefits of trash booms, almost 99% of the floating waste can be retrieved and it can be used to isolate clean and unclean locations. It is cost-effective and highly scalable. The work on installing a temporary trash boom at Kulur is in progress. The company has taken up similar projects in Varanasi, Kanpur, and Thiruvananthapuram and has been operating since early 2021. More places are being identified to install more such temporary trash booms that can be easily removed in case of bad weather conditions”. 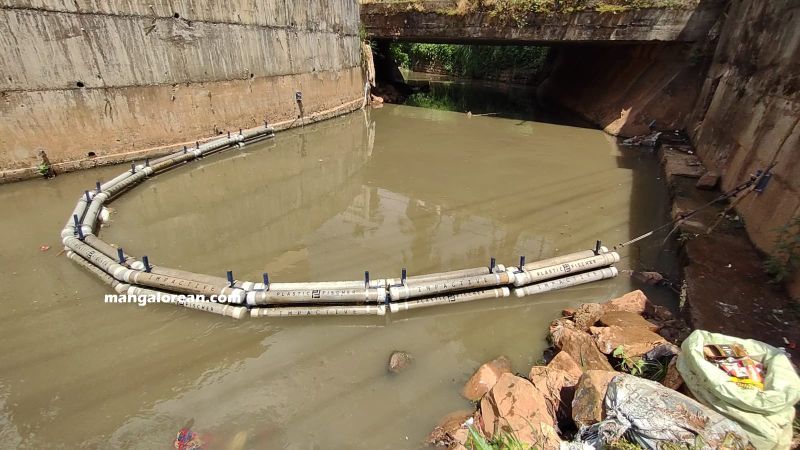 Meanwhile, Mangaluru City Corporation Commissioner Akshy Sridhar said the MCC has offered land for the project on a trial basis, and once they demonstrate and are successful, it would be taken forward to more places. Nagaraj, an environmentalist and green activist with Hasiru Dala said this is a very good initiative in preventing waste, especially plastic items entering into the rivers, which are harmful to marine lives.