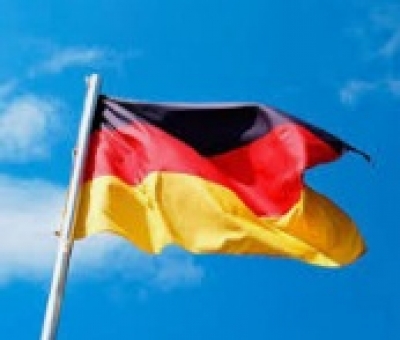 While government debt fell slightly at the start of the year, Europe’s largest economy has seen a “continued increase in the financing requirements of the federal government and its special funds as a result of the ongoing pandemic situation” Destatis explained.

Germany is aiming to return to a balanced budget in 2023, and therefore will apply the “debt brake” which prevents new borrowing for the first time since 2020, Xinhua news agency reported.

Despite financing extensive inflation relief packages, Federal Minister of Finance Christian Lindner wants to stick to the reintroduction of the debt brake next year. “Fighting inflation is different from fighting a Covid-19 pandemic,” he told public broadcaster ARD earlier in September.

Instead of compensation for low demand and sales losses, it is now necessary to lower price levels, Lindner added. “The state must not stimulate demand with additional billions.”

The German government has already presented three relief packages totaling 95 billion euros, including short-term energy support during the winter and a general increase in welfare payments. There is an ongoing discussion on how much the country’s states will contribute to the measures.

“While the hands of the states are tied by the debt brake, the federal finance minister is handling gigantic sums of billions in shadow budgets,” said Markus Soeder, minister president of Germany’s largest state, Bavaria.

In contrast to Germany’s national government, the majority of states managed to reduce their total debt by just under 5.6 billion euros in the first six months of the year, according to Destatis.

“As we did during the pandemic, we should use the flexible elements of the debt brake,” said Michael Huether, director of the German Economic Institute (IW), on Wednesday.

With Chancellor Olaf Scholz currently infected with Covid-19, a meeting with the states’ minister presidents to discuss the cost of the inflation relief packages has been postponed until early October. (1 euro = $0.96)