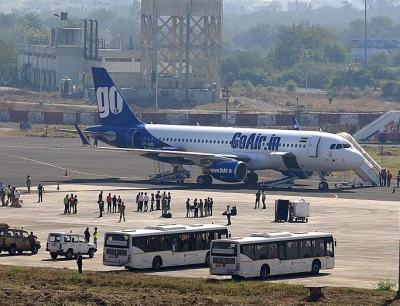 The spokesperson of the airline also said that it does not associate itself with personal views expressed by any individual or an employee.

“GoAir has zero tolerance policy and it is mandatory for all GoAir employees to comply with the company’s employment rules, regulations and policies, including social media behaviour,” the spokesperson said.

“GoAir has terminated the services of the Captain with immediate effect,” added the spokesperson.