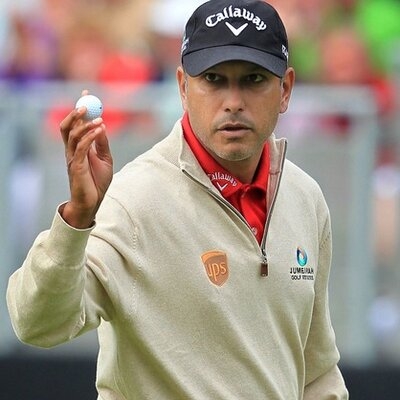 Chandigarh:  International golfer Chiranjeev Milkha, popularly known as Jeev Milkha Singh, has moved a local court seeking registration of a case against a car dealer and purchaser after he received notices for not paying 63 challans for a Mercedes Benz car that he sold in 2014.

The court is likely to pass an order on October 17 on the complaint of Milkha Singh, who sought directions to the police to register an FIR against a Delhi-based firm director for cheating, forgery and criminal conspiracy.

The car was sold to Nitin Jain, director, Vibes Healthcare Ltd, Hauz Khas, in 2014 through a car dealer Tejinder Singh of Rally Motors for Rs 35 lakh.

Milkha’s counsel, Terminder Singh, told the media that all documents pertaining to sale and purchase of the vehicle were executed. Jain, however, did not transfer the registration of the vehicle in his name.

Jeev Milkha Singh said he also wrote a letter to the RLA (Registration and Licensing Authority) in Chandigarh and requested it to take action against the accused.

He said the purchaser did not want to transfer the vehicle in his name so he could get away with committing any offence.