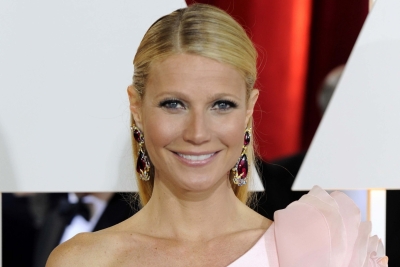 Barrymore asked Paltrow: “Is there any exciting news or things you want to tell us, so that we may better the outside after we’ve talked about how we take care of our insides in our hearts. What’s the 411?”

“My mind meditation practice which had been so sporadic and making sure to move every single day no matter what. Trying to be good with hydration and everything,” Paltrow replied on “The Drew Barrymore Show”.

“My one little beauty tip that I was doing was because one of my closest friends is a plastic surgeon, his name is Julius. He gave me a teeny drop of this thing called CMM, which is a purified wrinkle anti-wrinkle injection, and I felt like I was purified. This is my beauty secret,” she added on the show, which airs on Zee Cafe in India.