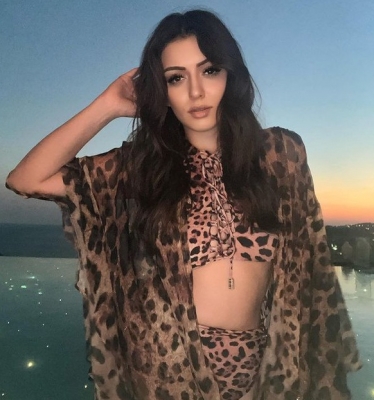 Chennai:  Work on director R. Kannan’s next film, featuring actress Hansika Motwani in the lead, began on Monday with a simple pooja.

Sources close to the unit say that Kannan’s upcoming film will be a heroine-centric one and that it would be an emotional, horror-based comedy thriller.

The film’s core story idea came from writer Ma. Tholgappian, a source said, adding that producer Dhananjayan developed the story’s screenplay with many interesting elements. Dialogues for the film have been penned by lyricist Srini Selvaraj.

The trio of Tholgappian, Dhananjayan and Srini Selvaraj is believed to have worked on this script idea for more than six months before giving R. Kannan a bound script.

Well-known actors such as Metro Shirish, Mayilsamy, Thalaivasal Vijay, Brigida and Pawan will also be seen playing important roles in the film, which is to be shot non-stop and completed in three months.