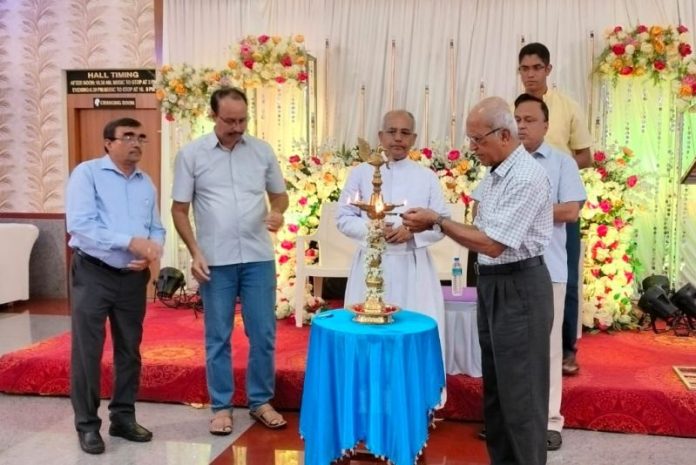 Mangaluru: ‘Hanv Sath Sangtham ‘ a Konkani Drama translated by Rev Dr Ronald Serrao was introduced to the artists on Sunday 16th October 2022 at St Anthony’s Sambhram Hall. The drama will be played on 26th February 2033 on the first Sunday of Lent at St Anthony’s Ashram campus. In English, the Drama originally is known as ‘THE VIGIL’ written by Ladislas Fodor. 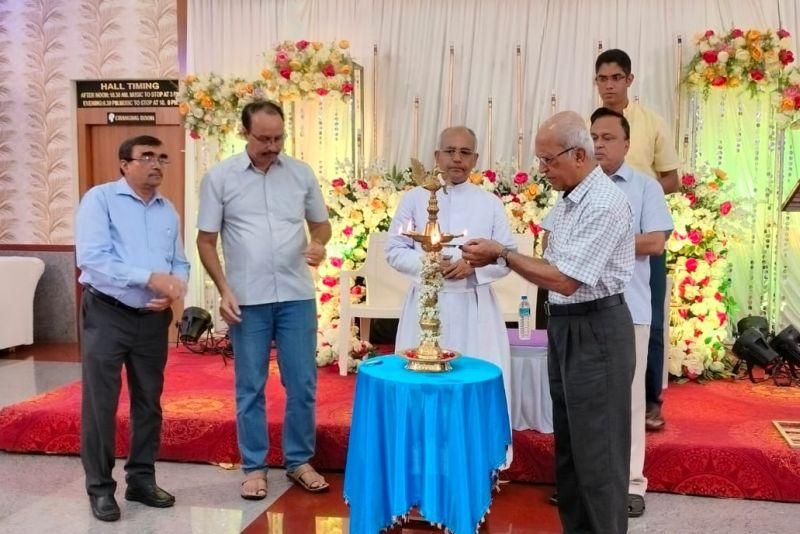 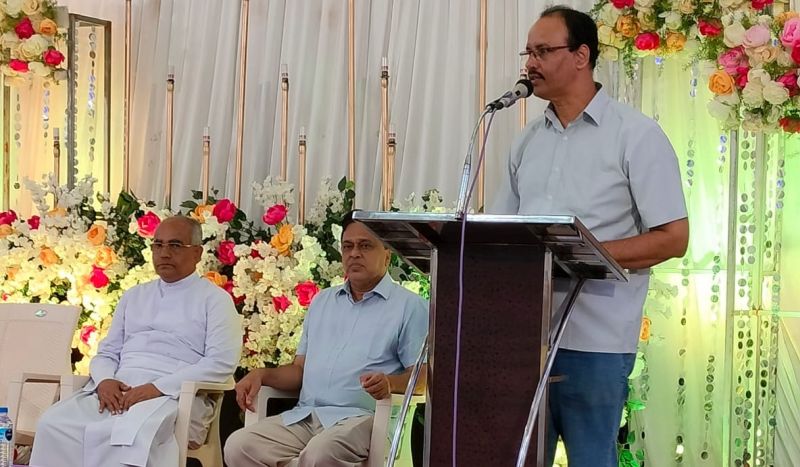 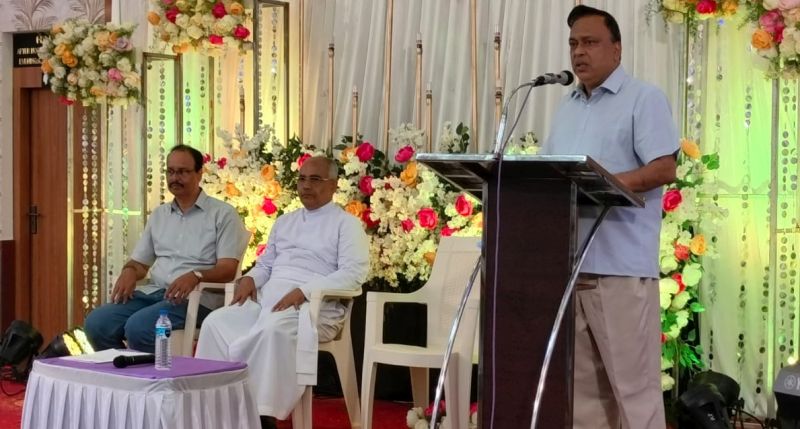 Rev Fr J.B.Crasta welcomed the writer, artists, directors, and Technicians of the drama. He said the drama will be staged on the occasion of the post-centenary Silver Jubilee (1898-2023) of St Anthony’s Charity Institutions at Jeppu. As St Anthony was the ardent preacher of the Gospel so we will follow the example of the saint in preaching the Gospel values through a religious drama. 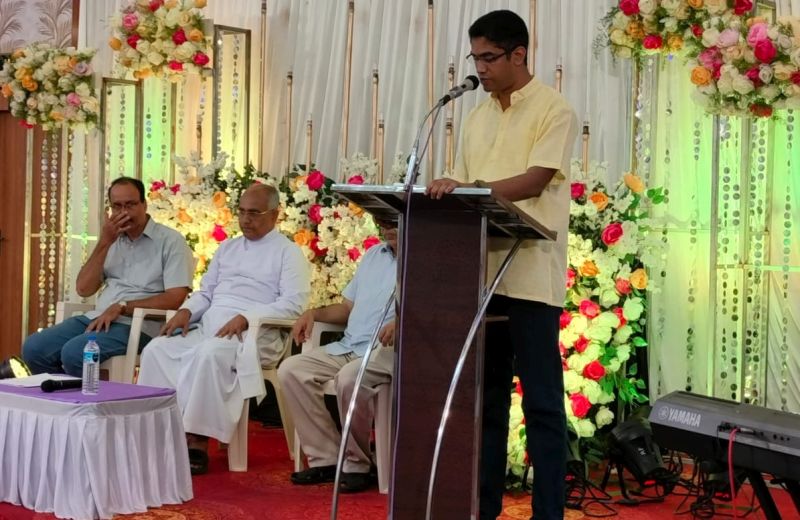 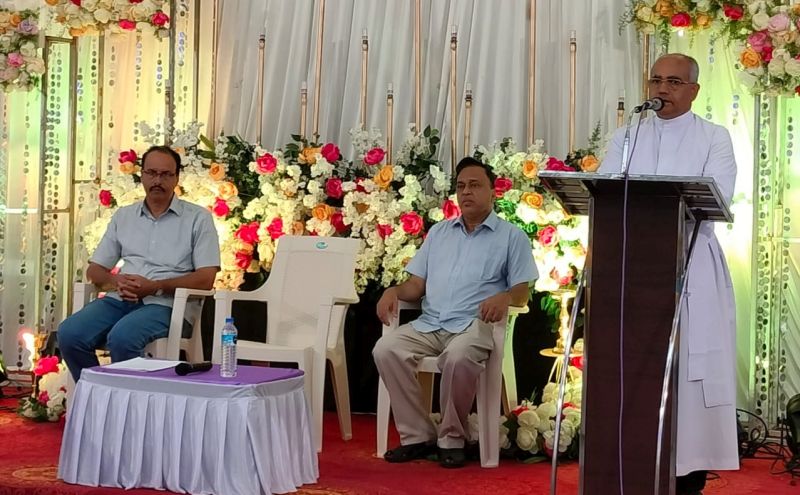 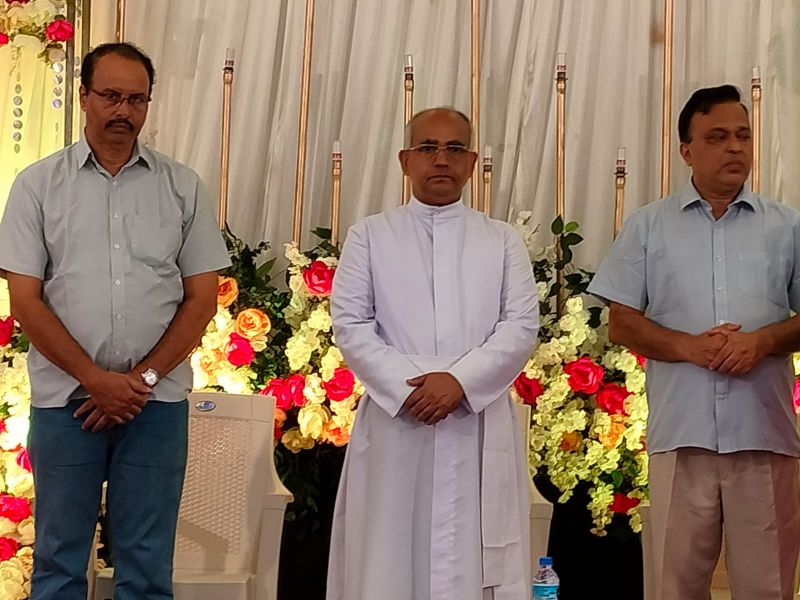 Rev Dr Ronald Serrao the rector of the seminary and the writer of the drama explained the subject matter and the theme of the drama. He said that the drama will help our Lay Faithful to deepen their faith during the season of Lent. The drama is based on an important matter of the New Testament namely the Resurrection of Jesus. 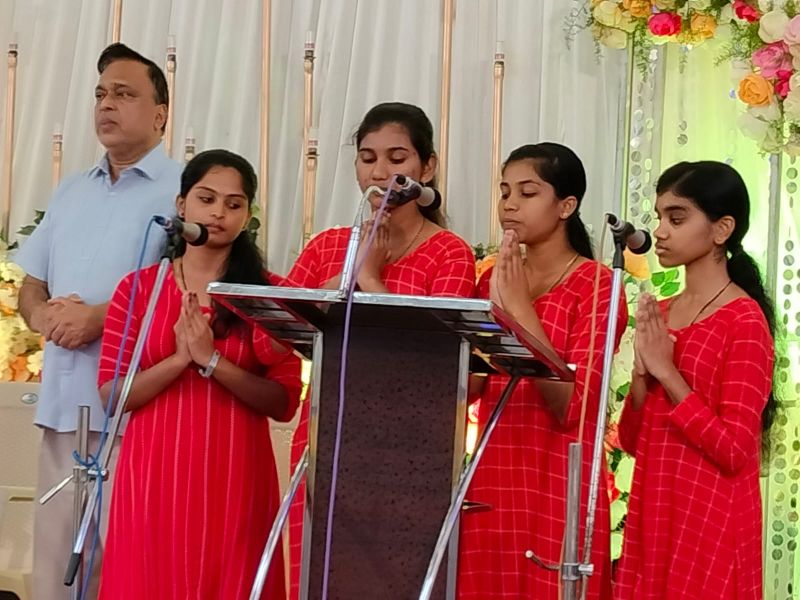 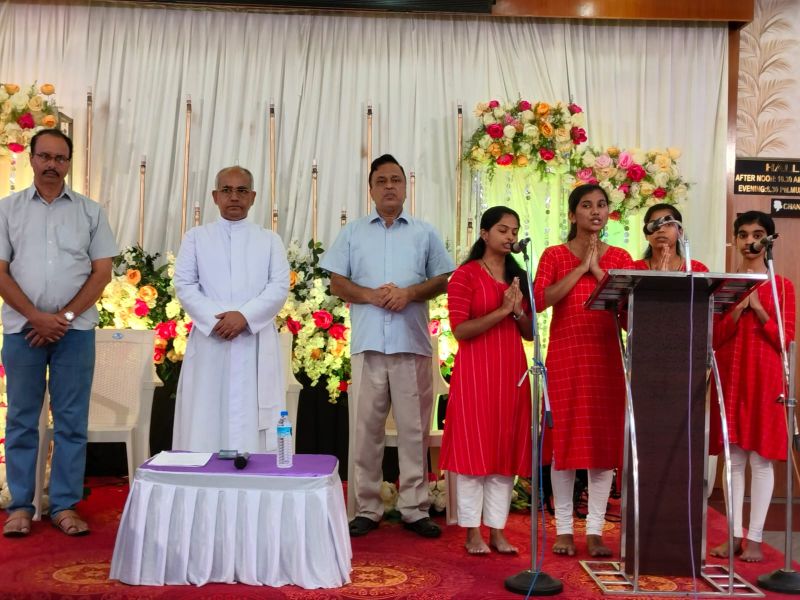 Joel Pereira the director of the Drama introduced the artists, Technicians, and Musicians to the audience. He also said that the drama will be staged uniquely by both acting and audio presentation. Jerome Moras the Asst, the director, and Arthur Rasquinha, the Executive director were present.

Rev Fr Rupesh Tauro compered the programme. And the students of the Ashram sang the prayer song.