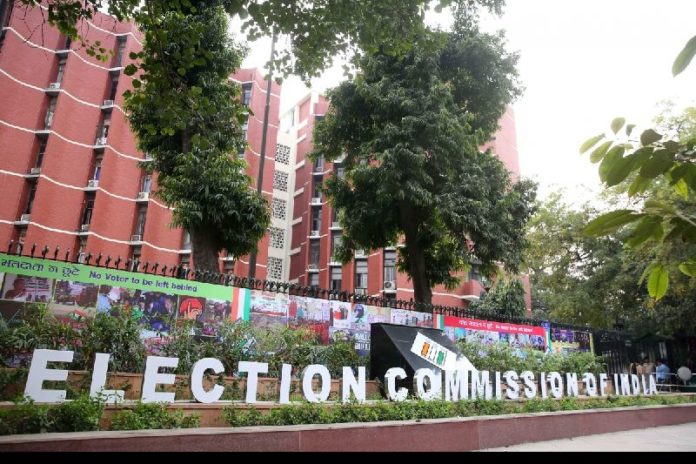 Himachal Pradesh to go to polls on Nov 12, counting on Dec 8

New Delhi:  Himachal Pradesh will have a single-phase polling for its 68 Assembly seats on November 12 and the counting of votes will take place on December 8, the Election Commission announced on Friday.

With the announcement of the poll schedule, the Model Code of Conduct for guidance of political parties and candidates has come into force.

Last date of filing nominations for the Assembly polls will be October 25 and the last data for withdrawal of candidates is October 29.

He also said social media teams will be set up to keep strict vigil on fake news being spread during elections.