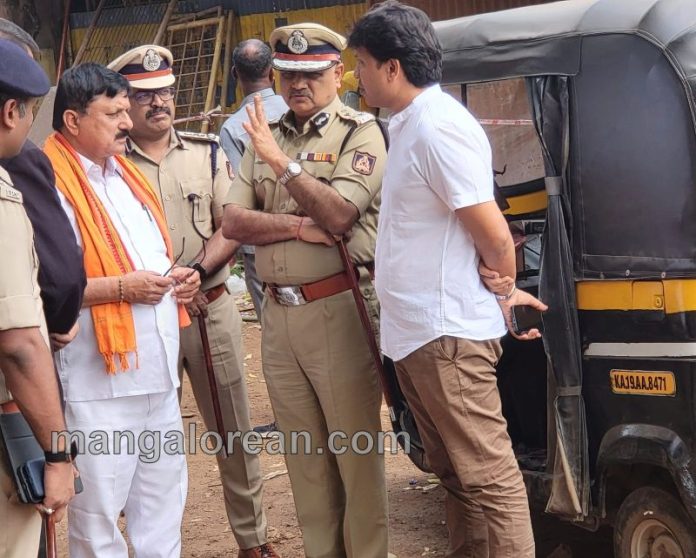 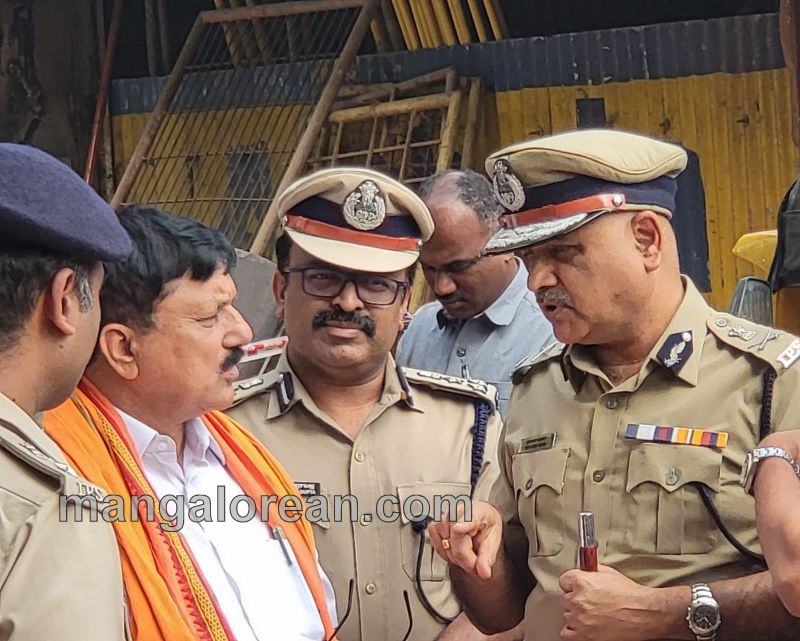 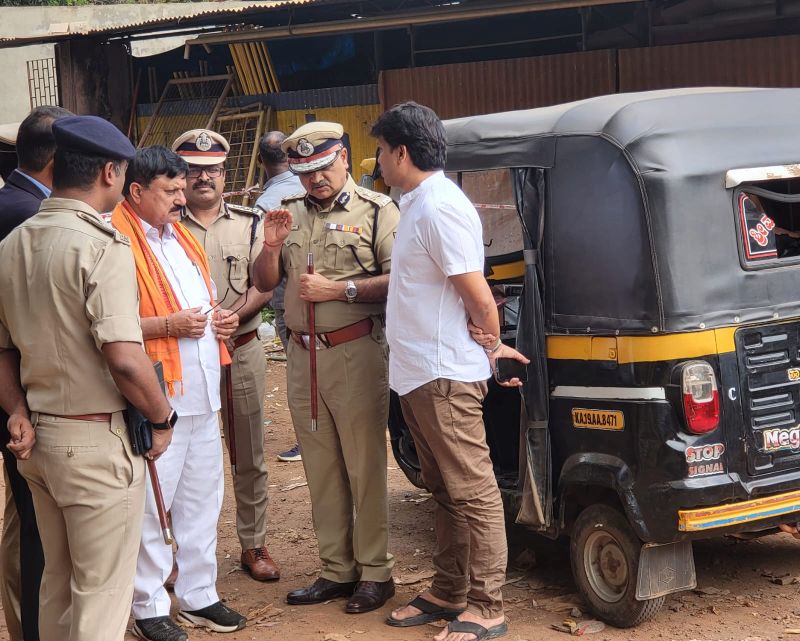 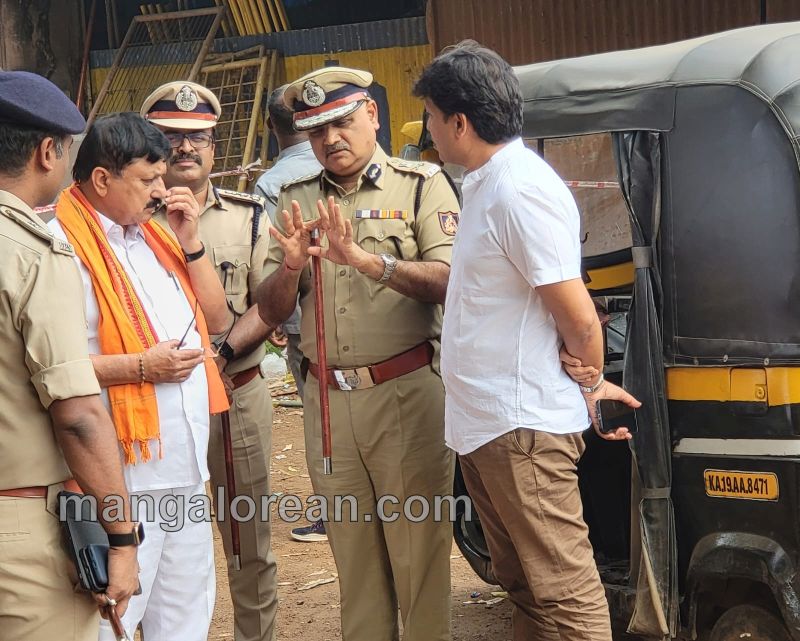 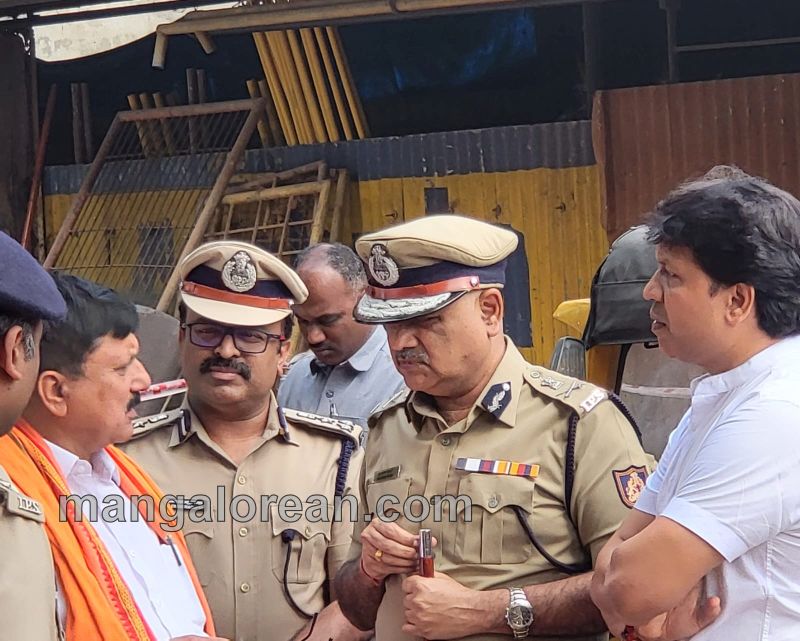 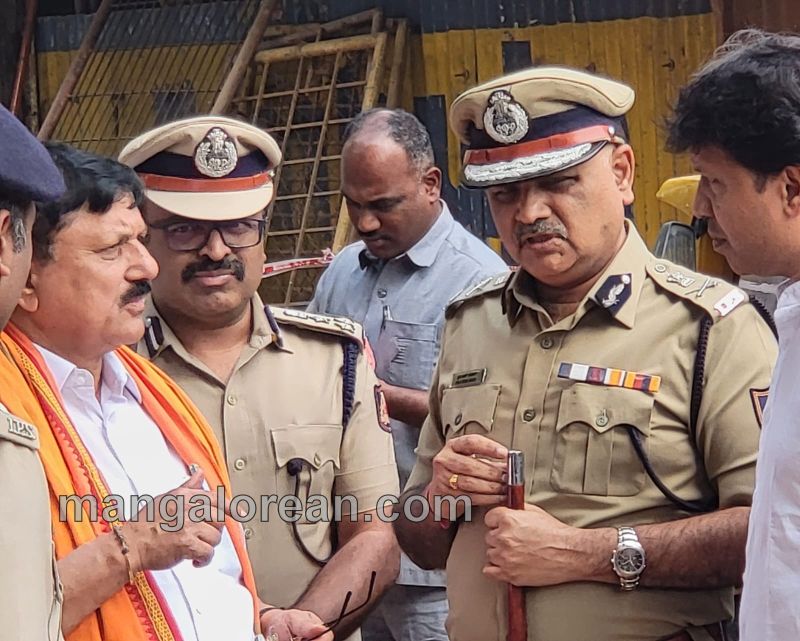 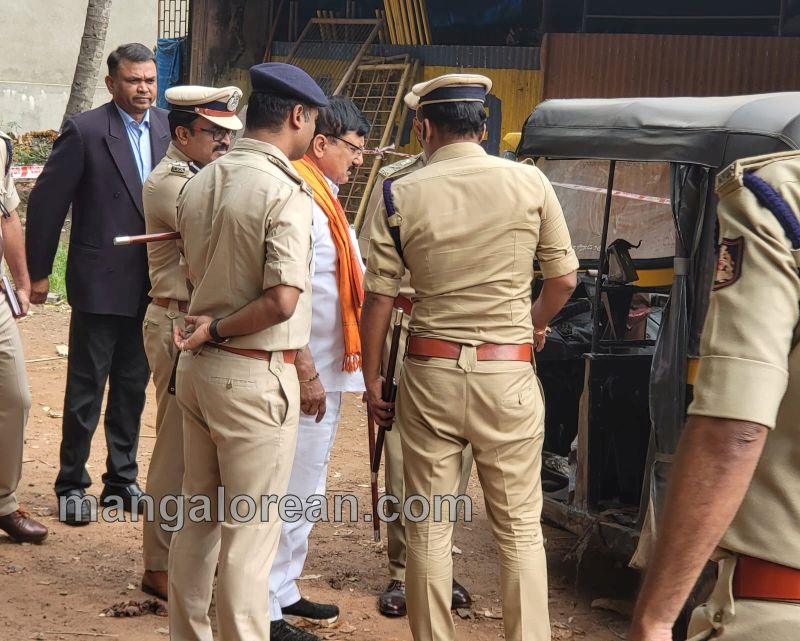 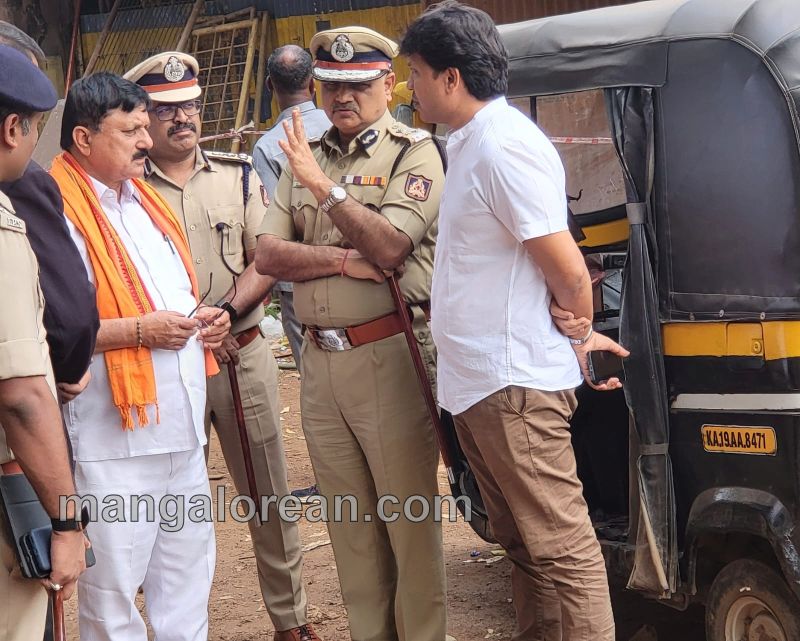 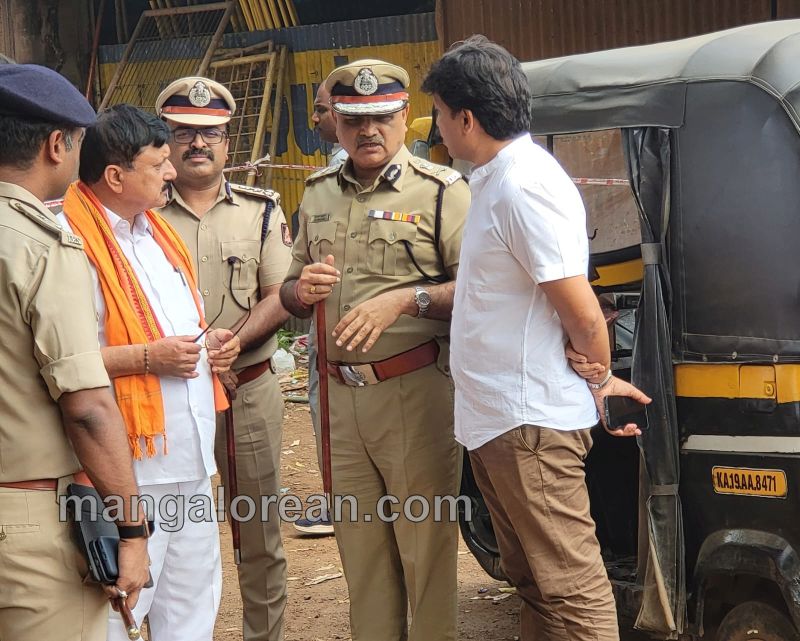 On November 19 evening, a cooker bomb exploded in a moving auto at Nagori. In the incident, the auto driver and the passenger sustained burn injuries.

During investigations, it was confirmed that the explosion was an act of terror. 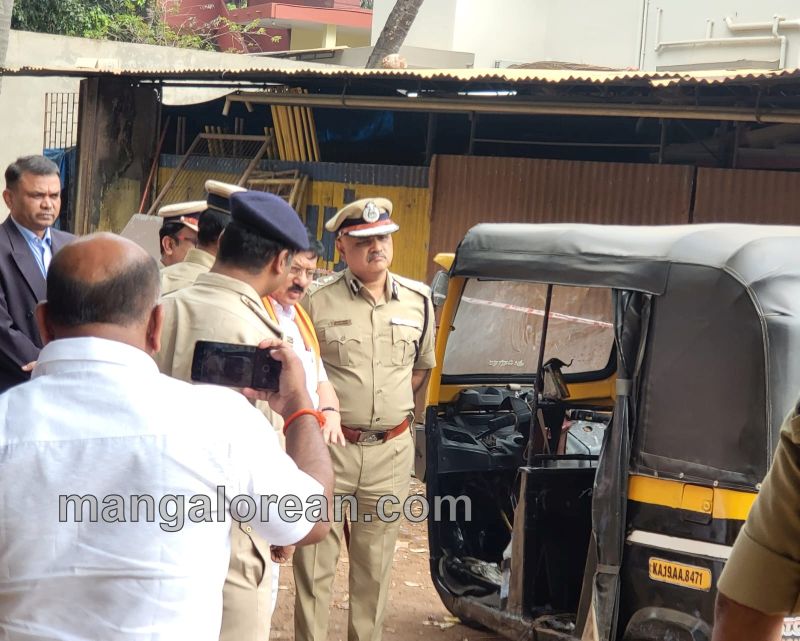 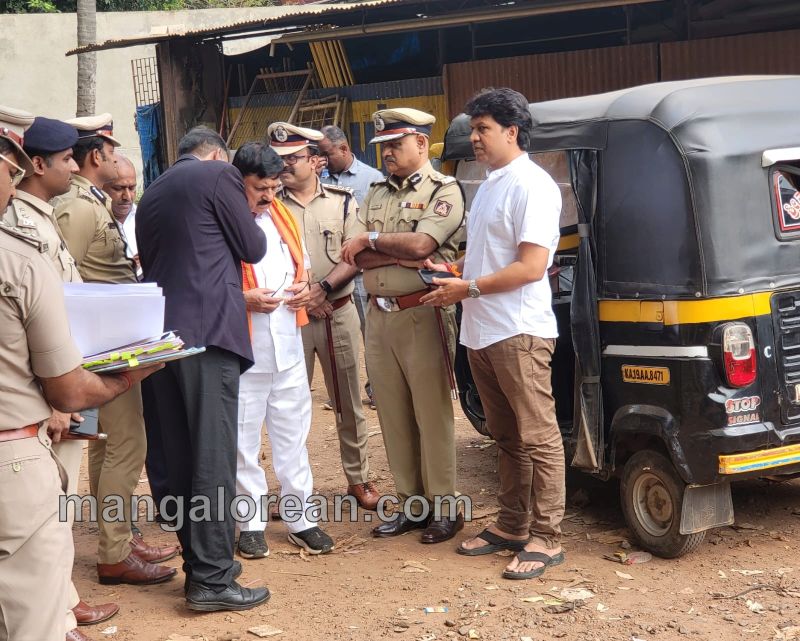 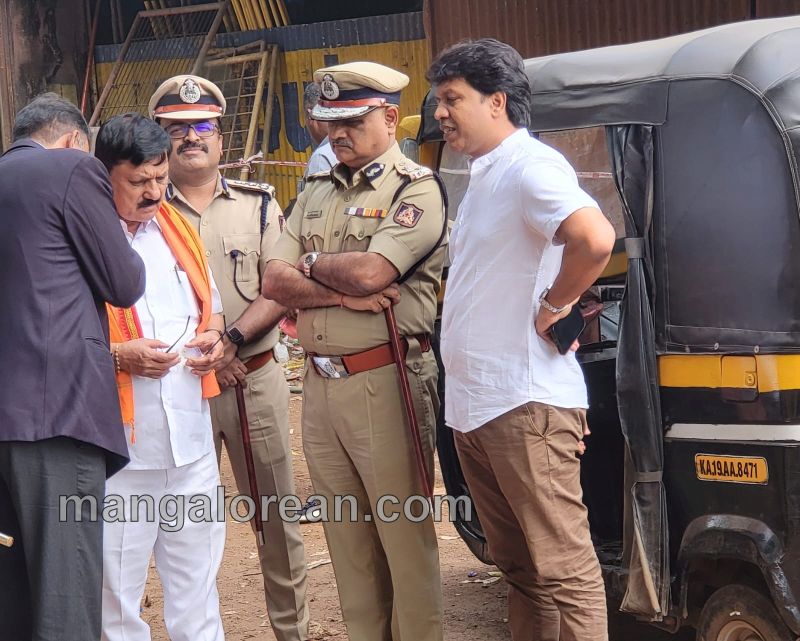 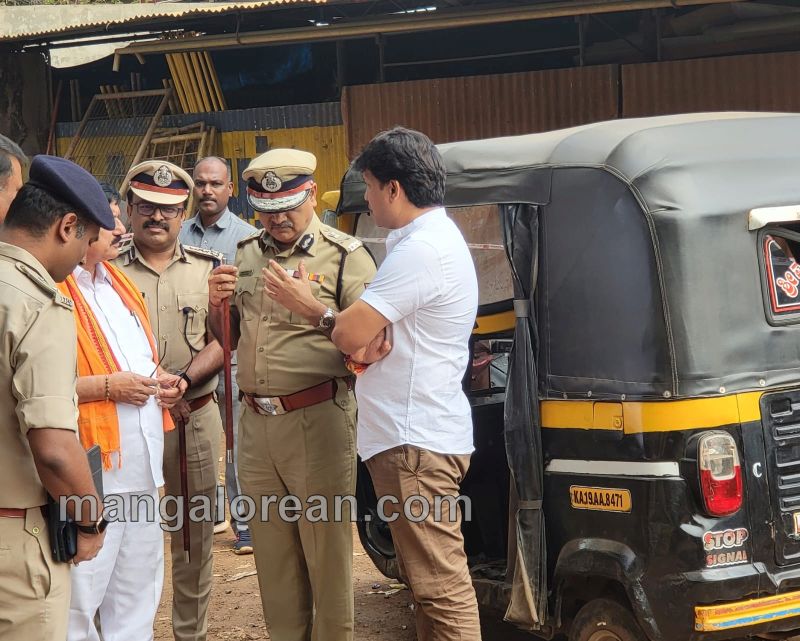 On November 23, Home Minister Araga Jnanedra visited the crime spot where a cooker bomb exploded in an auto at Nagori. 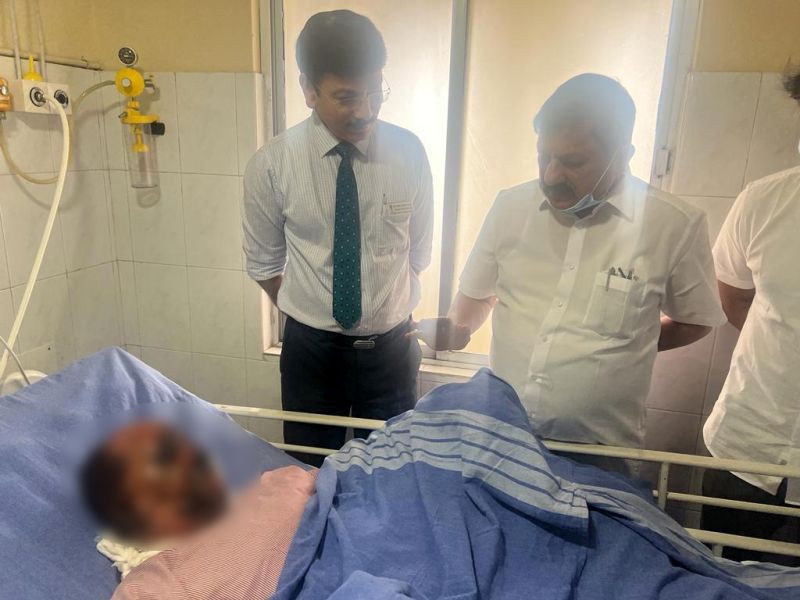 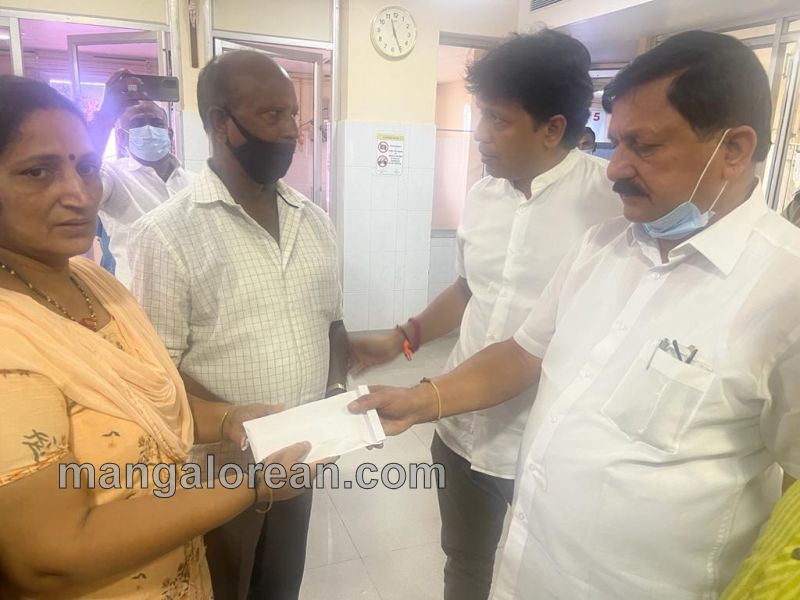 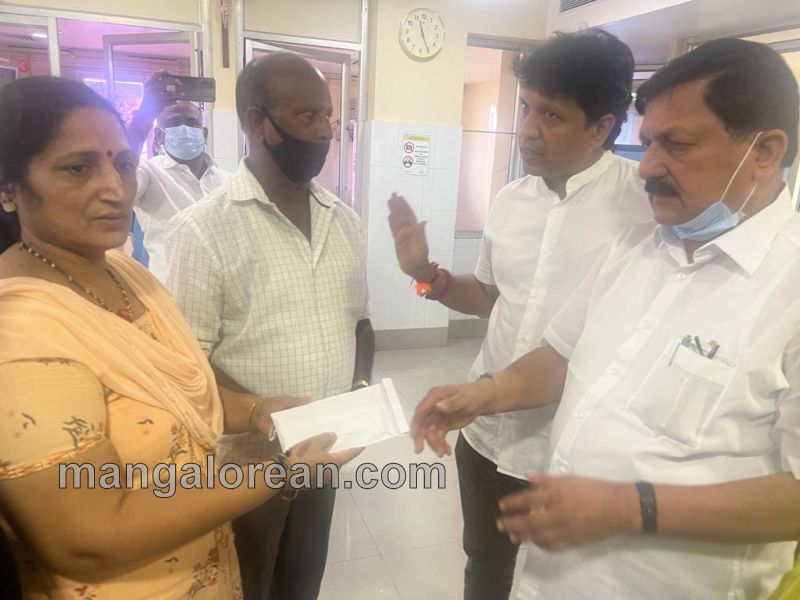 Later, the Home minister visited Puroshotham at Fr Muller Hospital and inquired about his health. On November 19, Puroshotham sustained burn injuries in the explosion while taking the passenger carrying the pressure cooker bomb in his auto. The Minister personally handed over Rs 50,000 to Puroshotham.