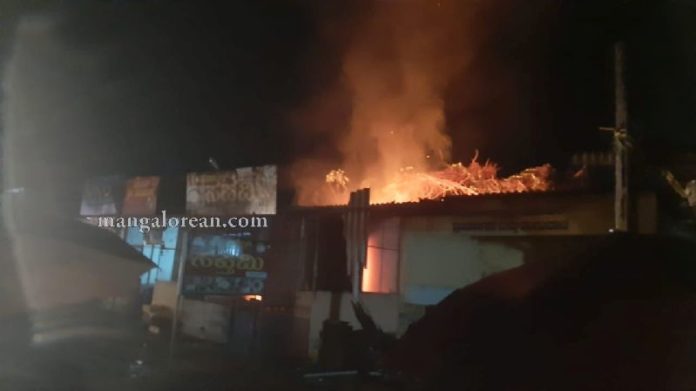 Udupi: Fire breaks out at the Sapthami hotel in Brahmavar due to lightning strike on January 6 night. 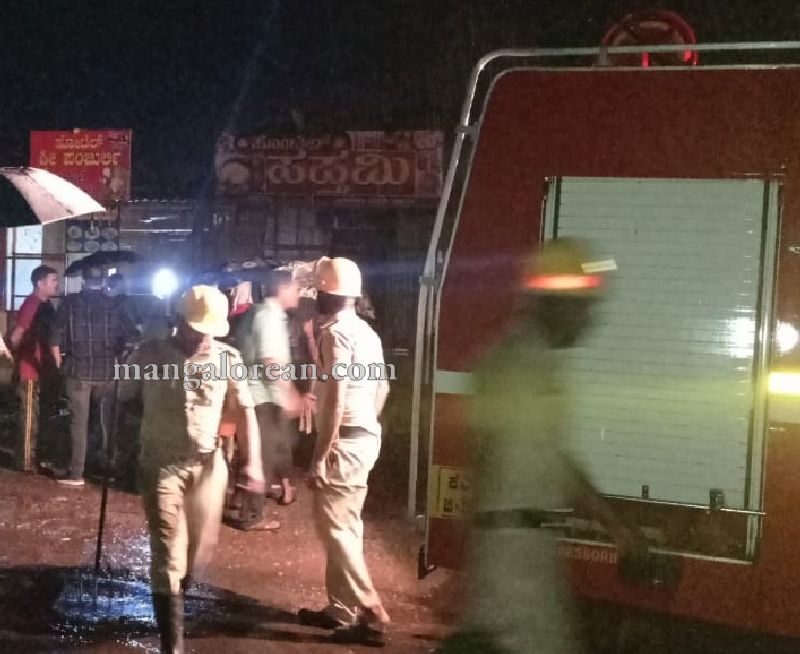 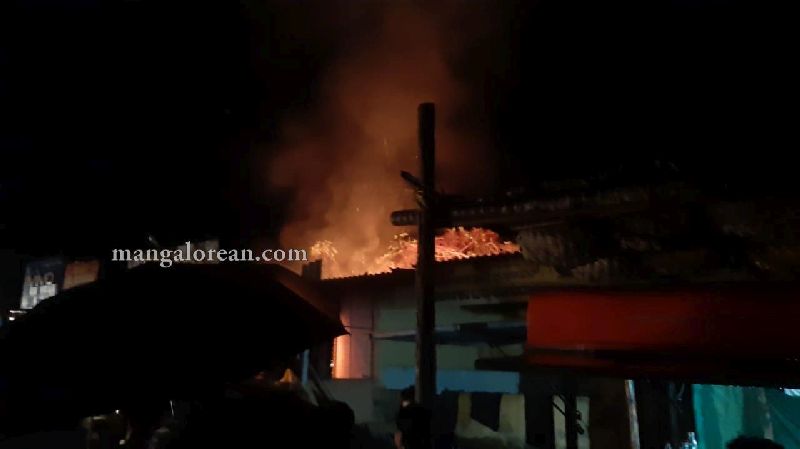 According to the Fire and Emergency Services Department personnel, the cause of the fire could be a lightning strike. Electronic items and other items inside the hotel building were charred in the fire due to a short circuit supposedly caused by a lightning strike. 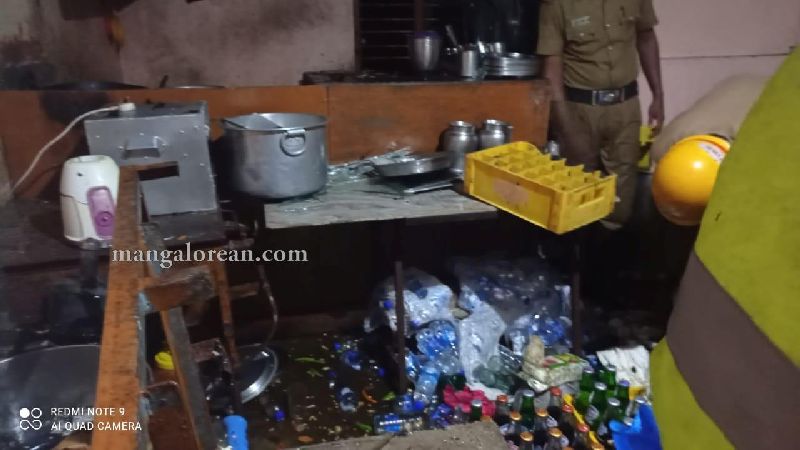 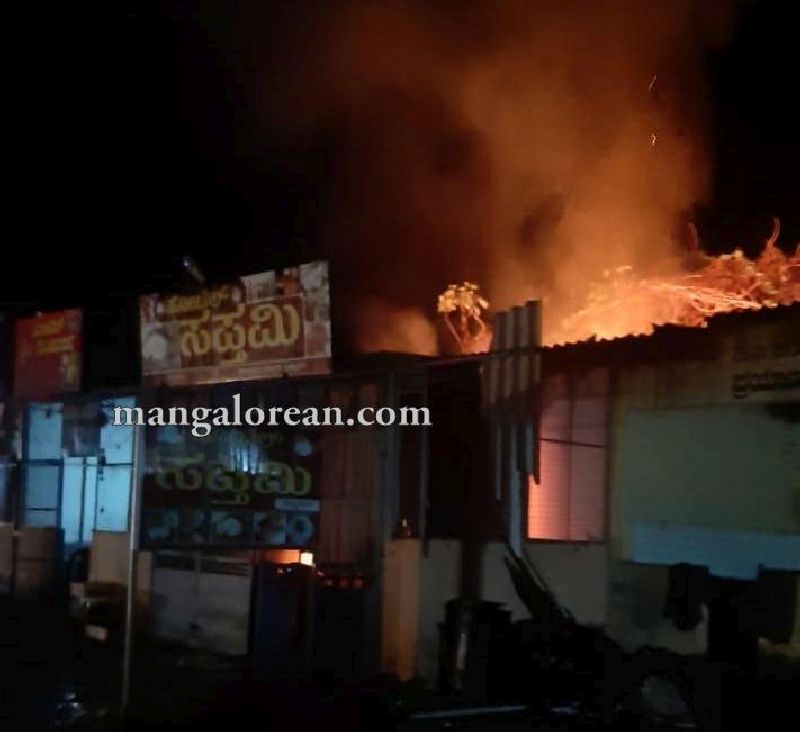 There were no reports of civilian injuries as the owner of the hotel Sathish, and other staff had gone home after completing their duty for the day. 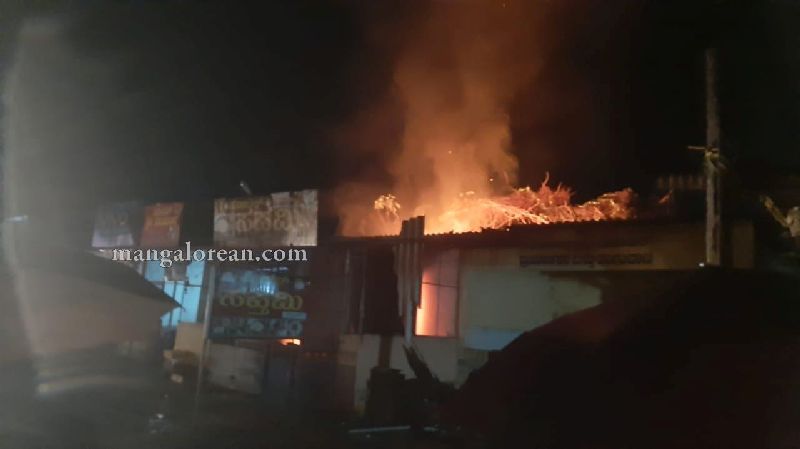