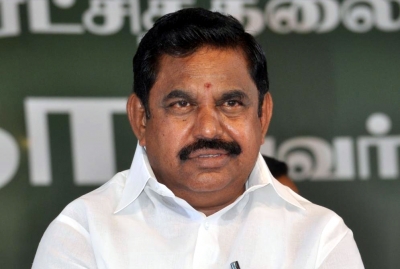 He was speaking at the foundation stone laying ceremony for the central government’s ‘Housing for All’ scheme for the Global HousingTechnology Challenge – India Project.

Palaniswami said the central government, under the Global Housing Technology Challenge, has sanctioned construction of 1,152 tenements with an area of 413 sqft. at Perumbakkam, Chennai at a cost of 116.27 crore rupees.

“These tenements will be allotted to the urban poor/slum families living on the banks of waterways and other objectionable lands in Chennai city,” he said.

According to him, the housing project includes social amenities like a ration shop, two Anganwadi centres, a library, a milk booth and six shops.

The project will also have a Sewage Treatment Plant and an Electrical sub-station.

This work will be completed within 15 months. This technology will ensure eco-friendly construction fit for diverse climatic quality standards and disaster-proof houses, Palaniswami said.