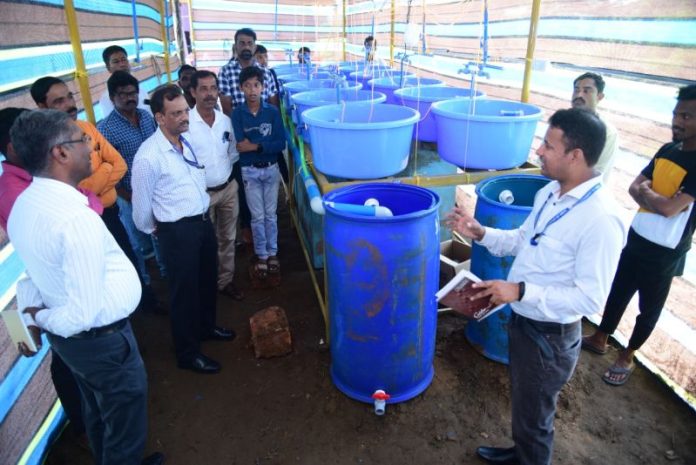 In connection to MoU (Memorandum of Understanding) signed between the Dr. K.P Jithendran, Director, ICAR-CIBA Chennai and Mr. Ganesh, on 23rd September 2022 for transfer of cage-based pearlspot seed production technology to cater demand of pearlspot seeds for farming in the region. 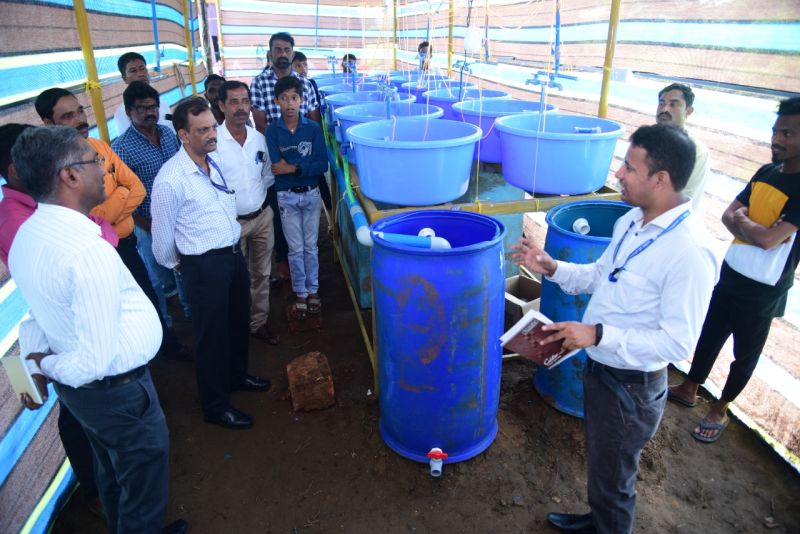 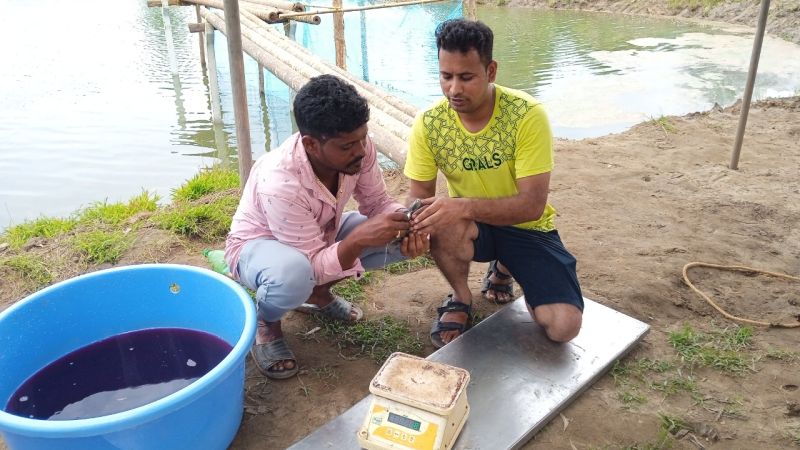 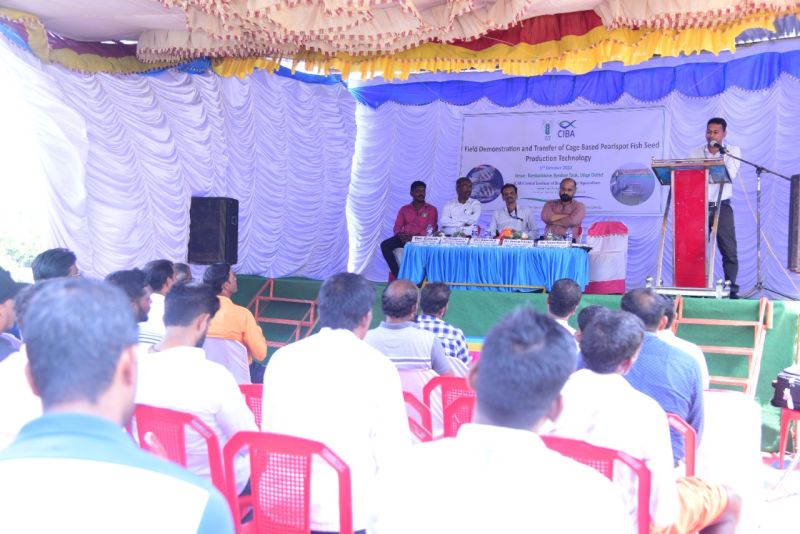 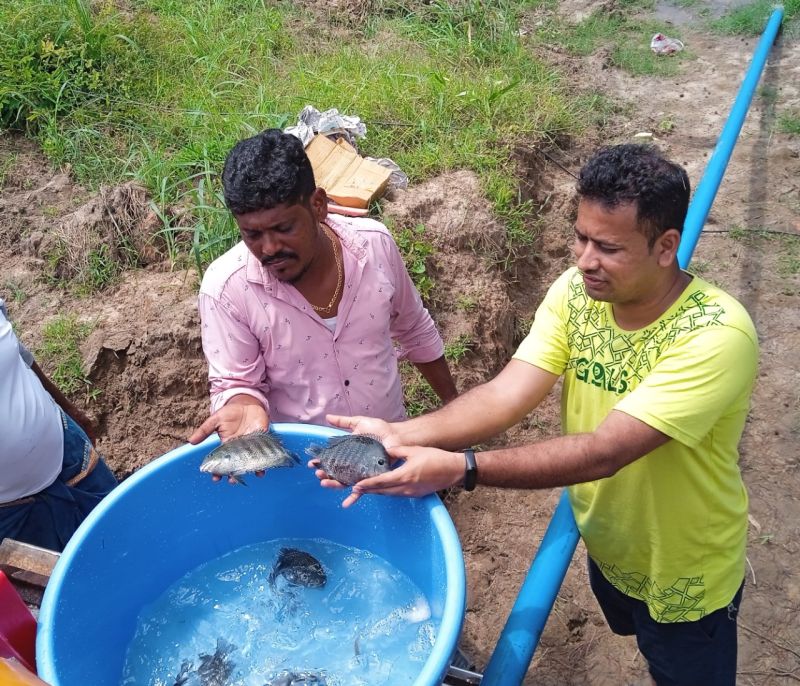 Shri. Ganesh K, Joint Director of fisheries, Udupi, Govt of Karnataka, inaugurated the programme, in his chief guest address, Shri. Ganesh K, explained about importance of collaboration between institute and farmer to reach technologies to the field. Further, He has congratulated CIBA and the client for handholding initiative to start the pearlspot hatchery in coastal Karnataka.

About 60 farmers attended and witnessed the technology transfer programme. This event was coordinated by the Institute Technology Management Unit- ABI unit of CIBA. Mr. Tanveer Hussain, scientist, NGRC-CIBA delivered the vote of thanks.