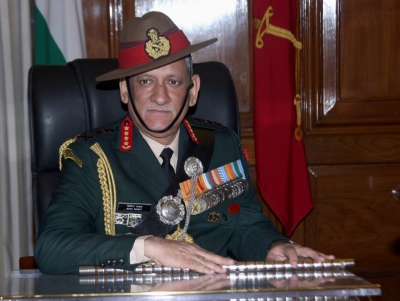 The ship is sixth in the series of seven offshore patrol vessels built by Larsen & Toubro Ltd (L&T).

The 98 metre Vajra (Thunderbolt) is fitted with state-of-the-art navigation and communication equipment, sensors and machinery.

The ship will be equipped with 30mm and 12.7mm Guns with Fire Control System for enhancing its fighting efficiency, Coast Guard said.

According to Coast Guard, Vajra is commanded by Deputy Inspector General Alex Thomas and will be based at Tuticorin.

With this ship, the Indian Coast Guard will have 157 Surface assets and 62 Aircraft in its inventory.