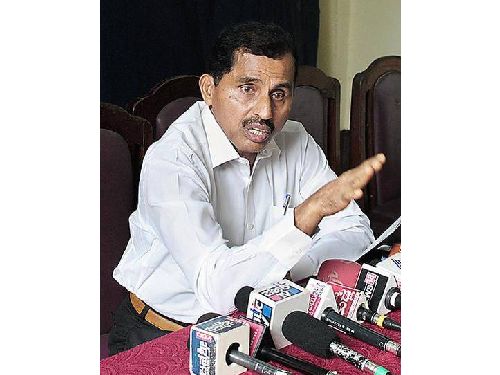 ‘If CM Approves an IT Park in Mangaluru, nearly 20K Youth will Get Good Paid Jobs’- KEONICS Chairman

“It is very unfortunate that no one has recognised the contribution made by Ramakrishna Baliga or felicitated/honoured him for his immense contribution. It should be noted that as of today about four lakhs employees are working for various IT companies on the 332 acre land in the Electronic City, which include National and International companies operating there. It would be nice if CM makes up his mind by approving an IT Park in Mangaluru, which could generate employment for nearly 20,000 youths in Dakshina Kannada district, thereby ending an unemployment crisis”, added Bantwal.

He further said, “Regarding this issue, it has been brought to the notice of Nalin Kumar Kateel-the BJP state unit president and also Dr Ashwath Narayan-the Deputy Chief Minister. It is necessary to have cooperation from educational institutions and private sectors to launch an IT Park, and for that matter, Mangaluru is the only city in the state which has access to all modes of transportation. The information technology hub would come up with advanced technologies. A requirement of 100 acres of land in the city to establish the IT Park is needed and it is available at the moment. Once the IT Park is set up here, Mangaluru will be on the global map, and I feel proud to announce that approval has been granted to set up a software hub on a three-acre land at Derebail in the City”.