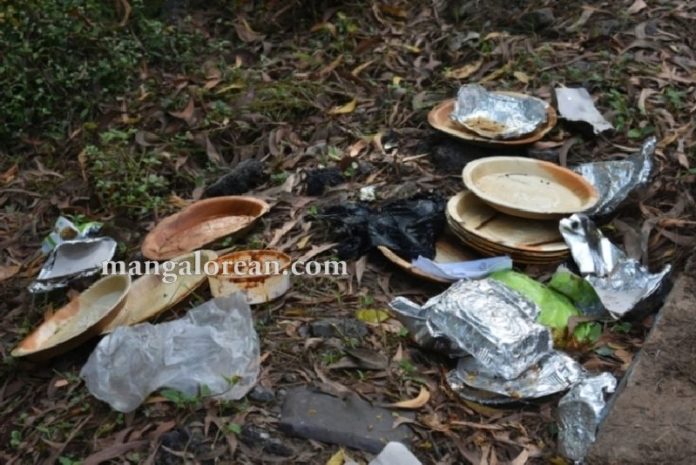 Mangaluru: We have seen this in the past and will see it in the future, where organizations with an intention to maintain and bring awareness among the public to keep beaches clean, organize beach cleaning programmes, and within a few hours, a day or days the beaches are littered with garbage. Here is one example- On Sunday, 10 January 2021 members from various organisations, including We are Cycling and Mangalore Bikerni Group, took part in cycling, beach cleaning and surf rescue training sessions organised by Team Big Bang at the Tannirbhavi beach. The team Big Bang organised these events under the programme ‘Big Bang 2k21’ with the help of Yojaka (India) Pvt. Ltd., which maintains the beach. The programme was held, among other reasons, to promote healthy living, tourism and maintaining clean beaches.

BLEACH CLEANING BY VOLUNTEERS AT TANNIRBHAVI BEACH ON SUNDAY, 10 JANUARY.. 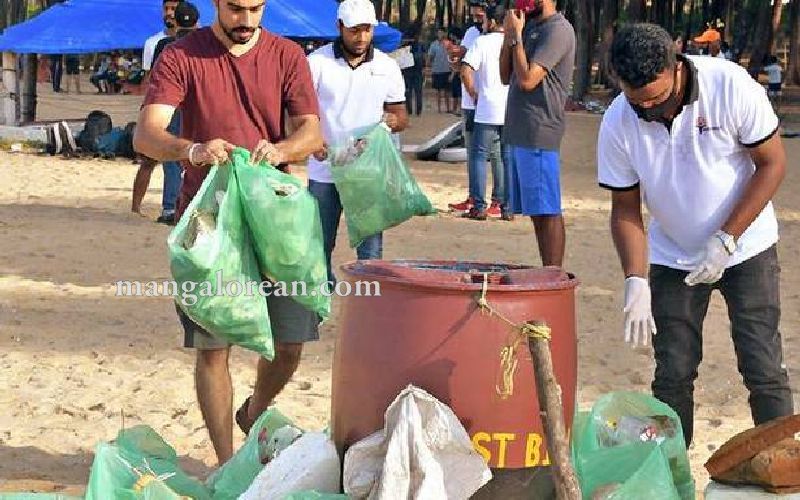 Compliments for the good work done by these like-minded organizations in bringing awareness among the public to keep beaches and surroundings clean. Many cycled all the way from Mangala Stadium to reach the beach at 7.30 a.m. A good number reached the beach via the ferry at the Sulthan Bathery. Apart from cleaning the beach, the participants took part in bike stunts, Zumba and beach workout. The Surf Rescue India members gave demonstrations of cardio-pulmonary resurrection and surf rescue techniques.

GARBAGE SEEN IN & AROUND TANNIRBHAVI BEACH ON MONDAY MORNING, 11 JANUARY….. 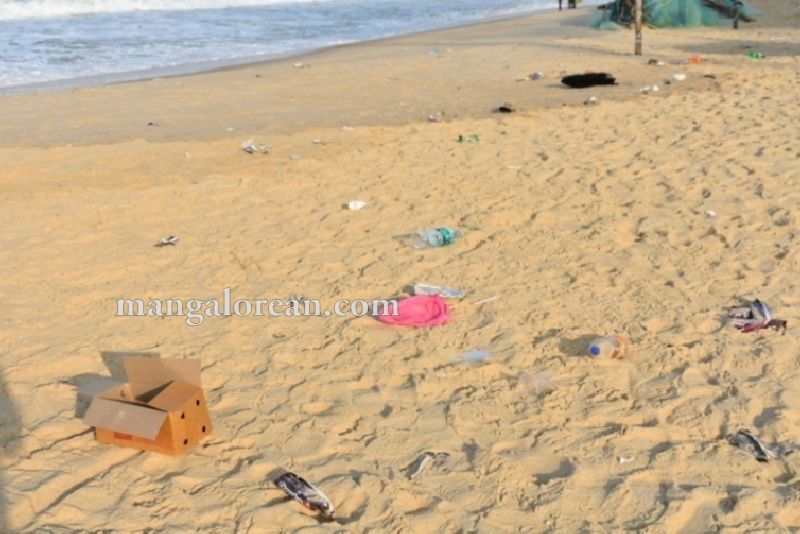 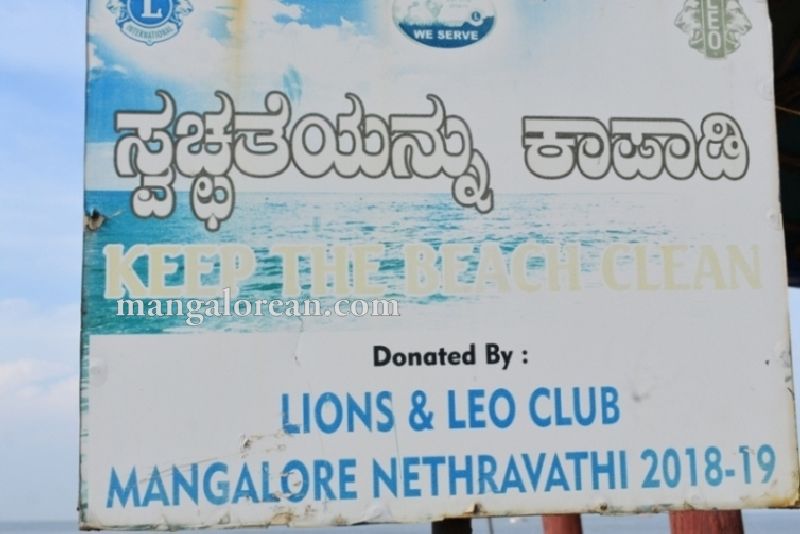 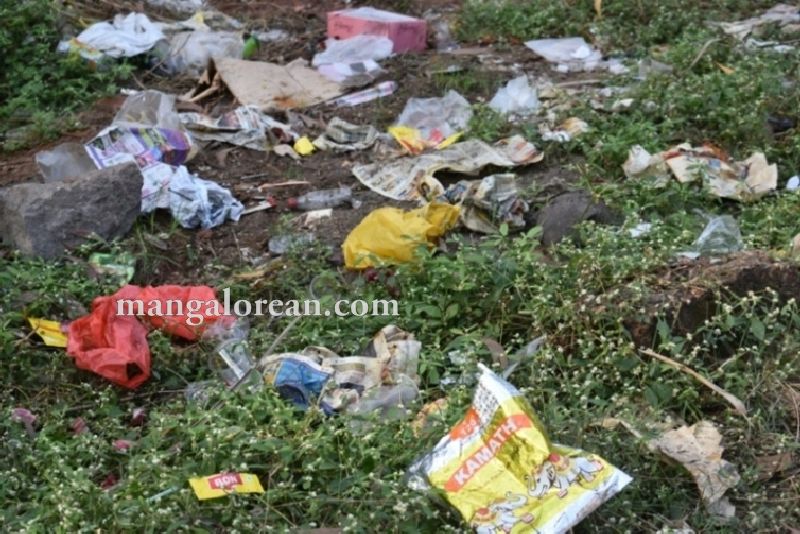 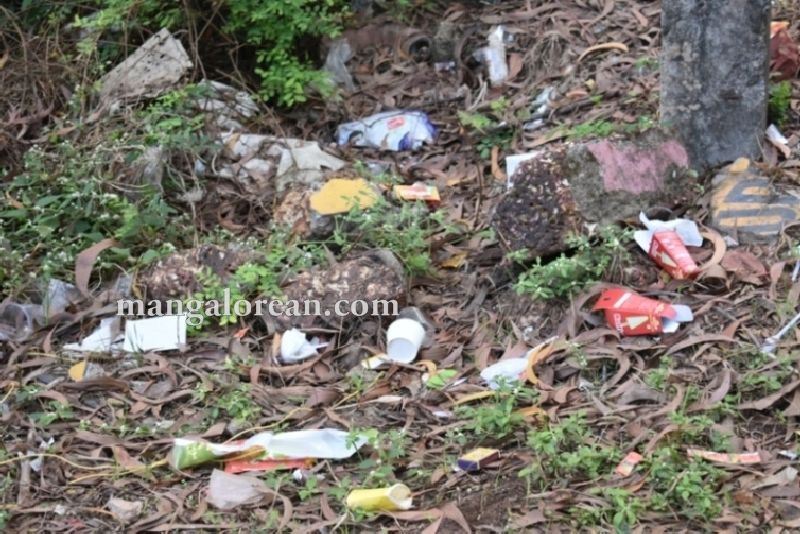 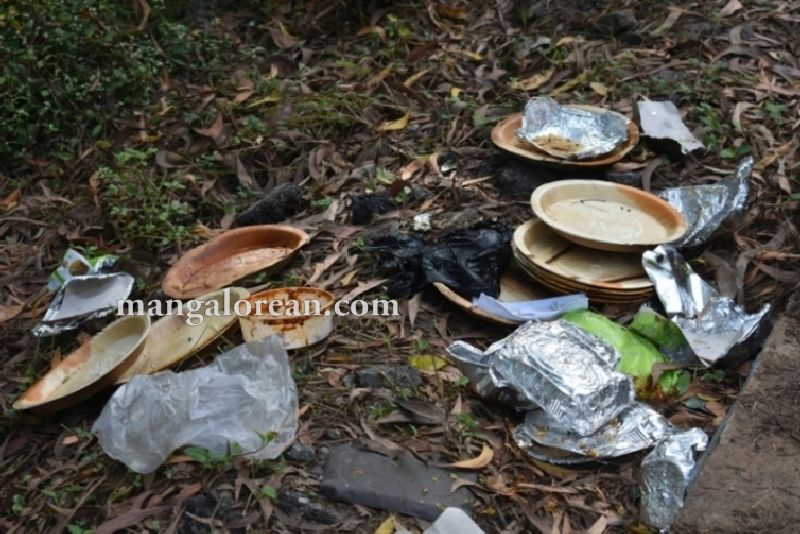 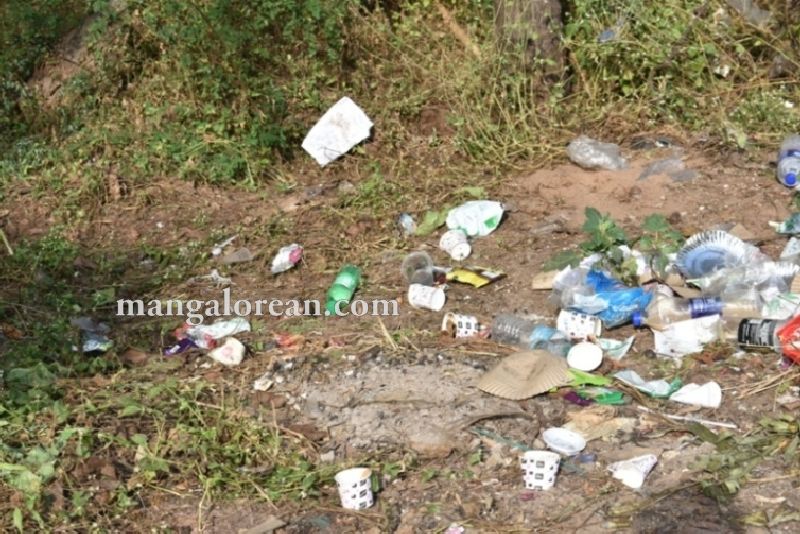 Unfortunately, seems like a few visitors not appreciating the good work done by these volunteers, and out of ignorance had littered the beach by Sunday night, and this morning when Team Mangalorean made a visit to Tannirbhavi beach one of the workers was cleaning up the mess left behind- and Team Mangalorean also captured the ugly scenes of waste littered by these ignorant people. Even as tourist spots are gradually returning to normal, some of the beaches in the city remain defaced by tipplers and others leaving behind trash.

Empty water bottles, empty food plates, napkins, etc had turned the area into a dump yard, which is an eyesore. It’s sad to note that people throw plastic bags, thermocol blocks and other waste materials onto the beach, thereby polluting the sea. Many organisations were not able to carry out beach cleaning drives recently due to the lockdown, which has worsened the problem. But at least now after volunteers are doing a service in keeping the beaches clean and spreading the word, still the people are ignorant. 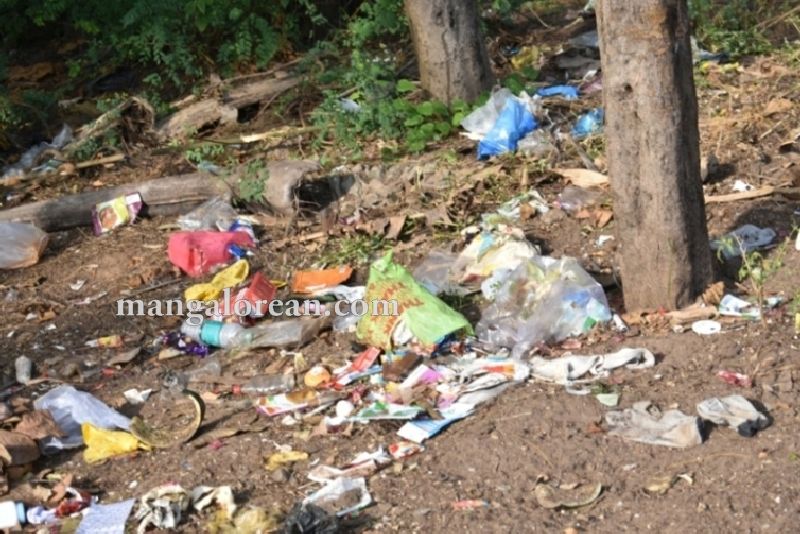 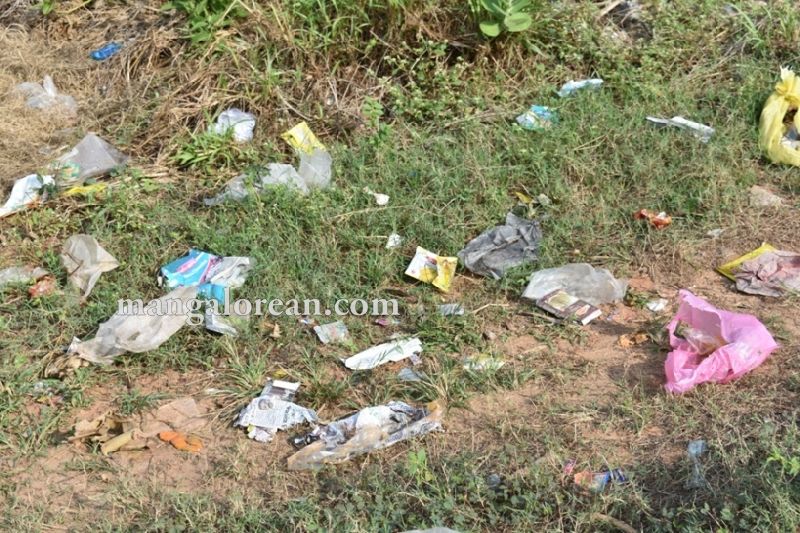 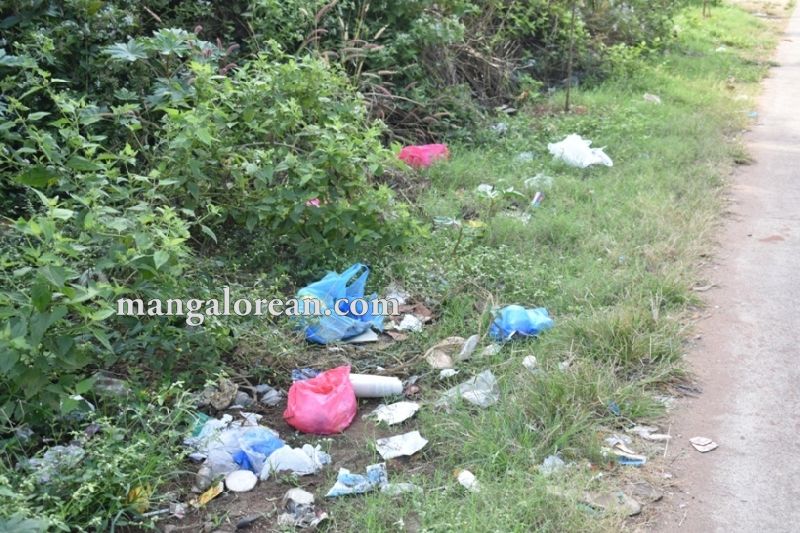 People should know that polluting the sea will affect the breeding of fish species. Those who would like to savour sea fish are themselves polluting the sea by throwing the trash. While environmentalists and nature lovers have been holding beach cleaning drives, on the other hand, people are defacing the shores and polluting the sea, is something that the government, district administration and beach management should come up with a solution to catch the litterers and fine them heavily, so that they stop their nasty habits.