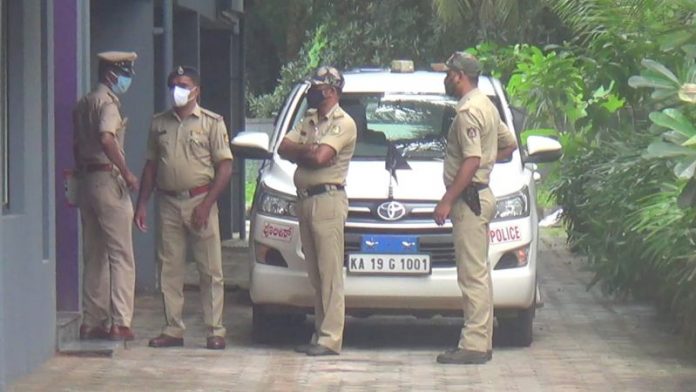 Udupi: Devajoythi Ray, Inspector General of Police Western Range, visited the flat of Vishala Ganiga (35), the NRI Woman who was murdered in Uppinkote, on July 14. 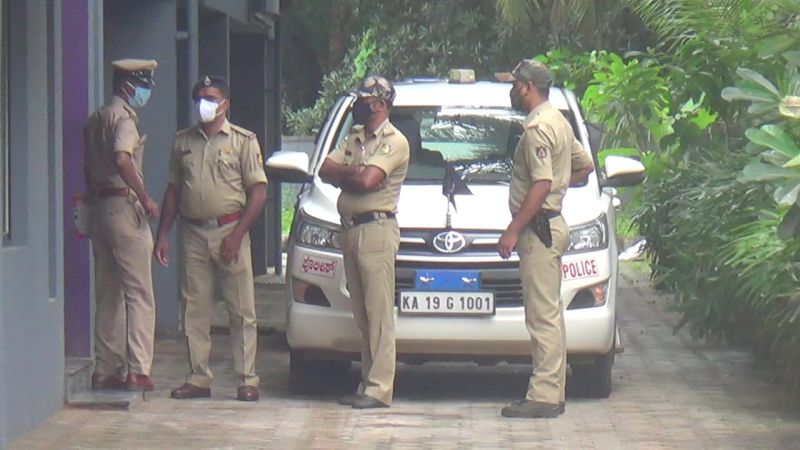 The IGP was accompanied by SP of Udupi Vishnuvardhan to inspect the flat and collect necessary information about the investigation process from the officials.

Vishala Ganiga, 35, was strangled with a wire on July 12. Vishala had returned on July 2 from Dubai with her daughter. After coming to her hometown she stayed at her Kumragodu flat. Her husband Ramakrishna’s ancestral property was divided just a few days back.

On July 11, Vishala Ganiga’s parents came to Uppinakote to meet their daughter and also to take her to Gangolli along with them. Accordingly, on July 12 morning, Vishala along with her parents went to Gangolli by Auto. After dropping them at Gangolli, Vishala said that she had some work at the bank, and returned to Uppinakote.

Vishala’s father Vasu called her at 2:00 pm but she did not respond nor did she contact her parents. Vishalá’s father waited for her till evening and later when Vishala did not return, Vasu along with his other daughter went to her apartment to check on her. When Vasu reached the apartment, the main door was locked from outside. Vasu then opened the door with the Key he had and found that Vishala was murdered. The gold which Vishala was wearing was also missing.