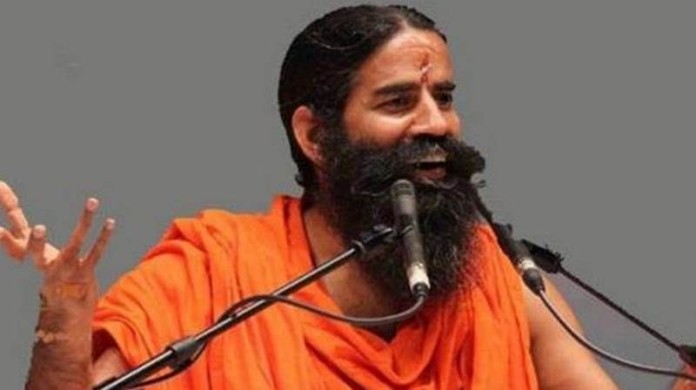 In ‘landmark victory for free speech’, injunction on book on Ramdev’s life lifted

New Delhi, April 28 (IANS) A mainstream Indian publishing house has emerged victorious from a legal battle with Baba Ramdev over a controversial book whose publication and sale had been earlier restrained. “The victory is a landmark for free speech,” Juggernaut, the publisher, said.

Additional Sessions Judge Jay Thareja lifted the ex-parte interim injunction on the publication and sale of “Godman to Tycoon: The Untold Story of Baba Ramdev”.

The publication and sale of the book had been restrained on August 4, 2017.

“We complied with that order immediately thereafter. That order was passed ex-parte, that is, without hearing either the publisher, Juggernaut Books, or the author of the book, Priyanka Pathak-Narain,” Juggernaut said in a statement.

The Order said that this was done in order to avoid “the delay which would be caused during the process of serving the notice and hearing the defendants”.

“The April 28 order overturning the injunction is a victory for free speech,” the publisher said, adding that the judge noted that the usual course, in such suits “is to protect the right of freedom and speech guaranteed to an individual/journalist/author as guaranteed under Article 19(1)(a) of the constitution” unless “the defense of truth, fair comment and fair reporting, pleaded by the individual/journalist/author, appears to be completely meritless,” the publisher elaborated.

Juggernaut also affirmed that the book will immediately be available for sale on its app and in a few days on online and in physical retail stores.

“At Juggernaut we will always fight for our books and authors and we are delighted by this judgment. We hope, too, that it will help other publishers and writers,” Juggernaut Books publisher Chiki Sarkar and CEO Simran Khara, said in the statement.

Pathak-Narain heaved a sigh of relief as the injunction was lifted.

“It is a great relief that the injunction has been lifted. Temporary injunctions can kill books and it is heartening that the judiciary has stood up for freedom of speech and of the press,” she said.

In fact, the publisher is currently selling the e-edition of the book for free on its website.

“Godman to Tycoon: The Untold Story of Baba Ramdev” provides an in-depth look at how Patanjali really works and claims to debunk the secret of its success.