Mangaluru: This is like ‘ JAB WE MET’ a 2007 Indian Hindi-language romantic comedy film written and directed by Imtiaz Ali and produced by Dhilin Mehta, says renowned cardiologist of KMC, Mangaluru Dr Padmanabha Kamath. Narrating the story, Dr Kamath said, “A patient sustains a cardiac arrest on the railway platform in Bantwal Railway Station. A lady who was waiting for her train to arrive going to Bengaluru notices it and takes him to the nearest hospital. However, she misses the train, and the patient survives and goes home. A day later coincidentally they both arrived at my OPD for consultation. This is #incredible and #divine”. 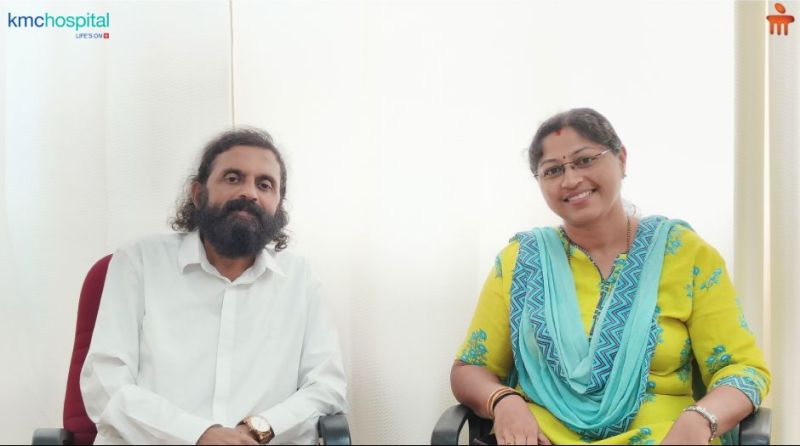 “The patent had VT on arrival at our place. The first responder who accompanied me never thought that the patient would survive as he was brought in a critical state. However, both of them met in my OPD and shared their experiences. This is simply beyond anyone’s imagination. In the photo, the person on the right in a white shirt is a cardiac arrest survivor and the person on the left in the green dress is the first responder. The cardiac arrest survivor and the saviour both land on the same day. Both walk inside my OPD together. Survivor identifies the saviour. Both are my patients and both are Saibaba devotees. Isn’t it a strange coincidence? It is beyond any human imagination. The entire universe is connected with the human bond,” adds Dr Kamath. 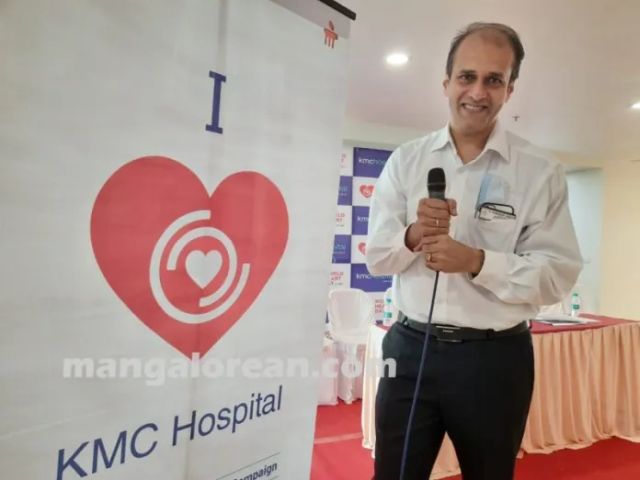 The cardiac arrest survivor is a retired businessman from West Asia, while the first responder who saved the cardiac arrest survivor is Ms Hemavathi, a Kannada lecturer at University College, Nelyadi, who was to travel from Bantwal to Bengaluru on September 28. Narrating her story to the media Ms Hemavathi said, “I was waiting to board the train and had two heavy bags with me. All of a sudden a man in his 50s collapsed behind me at Bantwal railway station and having no second thoughts I went forward to help him, not worrying about missing the train. He was sweating and had turned cold. I wiped his face and started asking people to help me. Everyone was busy rushing towards the train. One man who held his hand told me that he was dead and that I should take him to the government hospital.” 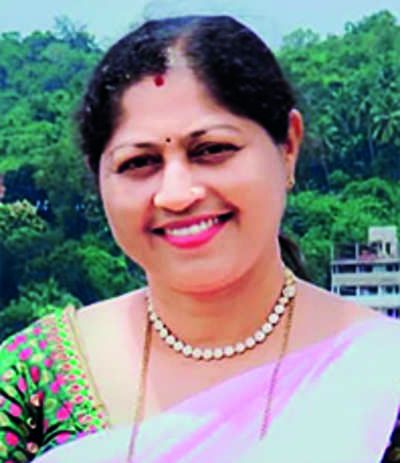 “I prayed, for I knew he was alive. I tried calling for an ambulance. Once the train departed, there was hardly anyone around. I don’t know from where I got the strength, I picked up all four bags, including his, held him and went outside the station. I found an autorickshaw and headed to a private hospital in Bantwal. He gave the number of his father-in-law, a doctor, who made arrangements to shift him to KMC Hospital, Mangaluru. I was scared as everyone said he would not survive. His cousin arrived and they left for Mangaluru. I left for Bengaluru by bus the next day,” added Ms Hemavathi.

Meanwhile, the survivor said, “If not for Hemavathi, I would not have survived. Once I collapsed, I was aware of what was happening but could not speak. My father-in-law reached out to Dr Padmanabha Kamath, HoD of cardiology, KMC Hospital. His medical team revived me after a cardiac instability.” As fate would have it, the two were to meet again. On October 17, Hemavathi was in KMC with her mother who incidentally had an appointment with Dr Kamath. The businessman too had come there to meet the doctor. Dr Kamath was quick to recognise her and along with Dr Jeedhu Radhakrishnan, consultant, in emergency medicine, awarded her a certificate of appreciation.

Dr Padmanabha Kamath, Interventional Cardiologist & HOD Cardiology, KMC Hospital, Mangalore speaking to Team Mangalorean said, “As part of World Heart Day which was on 29 September, we have reached out to the community through schools, colleges, malls, industries, apartments in the city and conducted CPR training, awareness talks on cardiac arrest, heart health, slogan-writing competition and interactive games. Quizzes around Heart Healthiness were also conducted. We also conducted CPR training for Rotary Club members, ambulance drivers, corporates, teachers & voluntary associations across Mangalore, Uttara Kannada & Kasargod Districts. Mangalore is home to large, medium and small-scale companies. Therefore, heart health awareness/check-ups of employees were conducted at many other organisations. This will help people to save lives when they come across a cardiac arrest person, just like this story”.