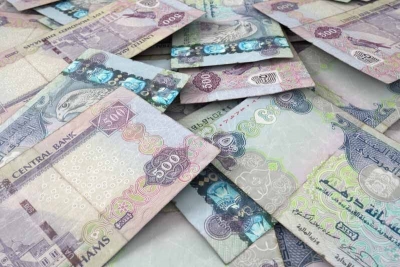 Big Ticket officials could not initially locate the winner and put out a notice for assistance.

Speaking to Gulf News on Monday, Abdussalam said: “The organisers were trying a different international code and perhaps that is why they could not reach me.”

The father of two, he said a good portion of the money will go into securing his children’s future.

“It is a big news and I want to save it for my future,” he added.

One raffle ticket costs 500 dirhams, but for 1,000 dirhams one can three tickets in a buy-two-get-one-free offer.