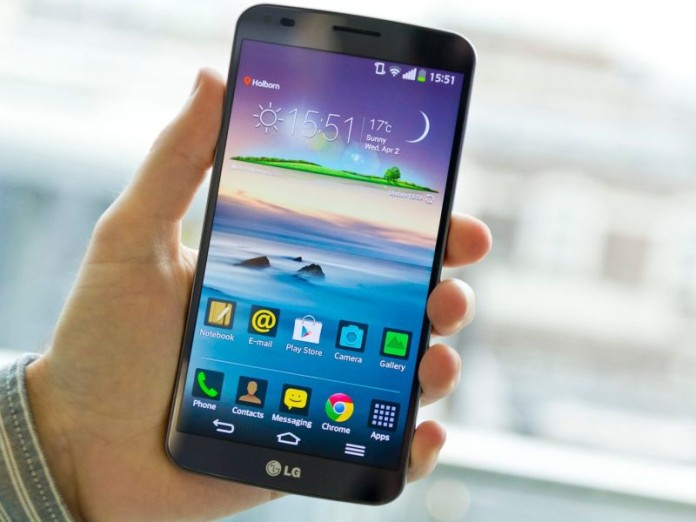 New Delhi, Aug 25 (IANS) At a time when Chinese smartphone makers are targeting tier II and III cities with disruptive pricing and huge marketing spends, Indian manufacturers are not lagging behind — they are seeking to better understand and cater to local consumer needs, says a top executive of Intex Technologies.

Intex forayed into the smartphone market in 2011 and has since played on price in an Indian market that has become aggressively competitive due to the presence of some 50 Chinese firms whose focus has been on smaller cities where they have been gaining ground.

The “India Monthly Mobile Handset Review,” released by the market research firm CyberMedia Research on August 24, put Intex at No. 2, with a 10.4 per cent market share, behind Micromax and Samsung, with 13.6 and 25.5 per cent, respectively.

The Chinese players together however have 27 per cent of the market and have grown aggressively in the previous quarter.

“We have been in the industry for a longer time than most of the Chinese brands. It is healthy competition that works in our favour as we believe that it offers motivation to keep innovating and delivering the best to customers,” said Keshav Bansal, Director, Intex Technologies, which notched up revenues of Rs 6,213 crore in 2015-16.

“The Indian market is very competitive and we are seeing great traction for our devices and are overwhelmed by the response to our innovations across the spectrum,” Bansal said.

Both the firms placed domestic manufacturing company Micromax second — pointing to the fact that Indian manufacturers are outperforming their Chinese counterparts.

Indian manufacturers together have an over 40 per cent share of the market.

According to Bansal, the channel strategy has always been a vital part of the company’s growth plans and with a strong network of 1,600 distributors, 80,000 retail partners and 1,500 service touch points, the focus is on reaching consumers across the country.

“Intex’s aim is to provide a brilliant experience to the customers with right pricing, strong offline and online distribution, and robust after-sales service. Moreover, aiming to provide the best products to customers, we are now using robot-assisted technology for almost everything at our Noida manufacturing unit,” Bansal emphasised.

Talking about the ‘Make in India’ initiative, Bansal said the campaign will prove to be a growth engine for the economy by unleashing the country’s manufacturing prowess.

“The industry expects the country to reduce its dependence on electronics imports by almost 15 percentage points to around 50 per cent by fiscal 2016-17, helping Indian manufacturers gain complete control over product innovation, designing, customisation and overall processes,” Bansal said.

Intex began manufacturing in the country in 2004 from its first factory in Jammu. It currently has five facilities, with another one coming up in Kasna, Uttar Pradesh. The company produces over 20 million phones per annum.

Asked about the hot-selling Aqua series from Intex, Bansal said: “The technology and innovation — large display, great specs and features like fingerprint sensor, curved glass and better viewing experience at a completive price — that has been offered in Aqua series resonates perfectly with our target audience.”

“The VR technology is set to explode in India and Intex ‘EYELET’ is the first ‘Make in India’ product that has a Google-certified Cardboard viewer,” Bansal noted.