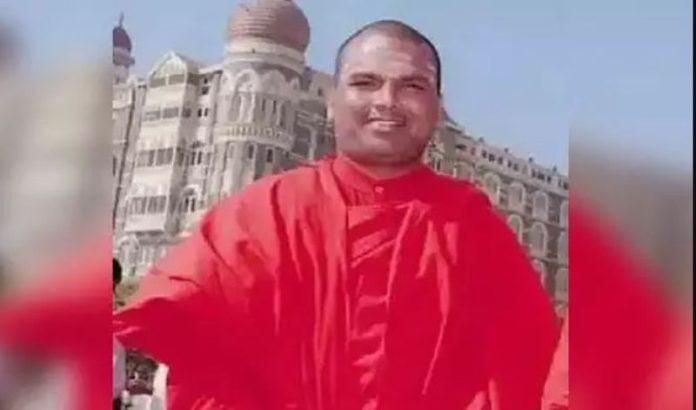 Chitradurga: Basavaprabhu Sri, attached to Davanagere Virakta Math, has been chosen as the interim pontiff of the Chitradurga Murugha Math in place of rape-accused Lingayat seer, Shivamurthy Murugha Sharanaru, sources confirmed on Tuesday.

However, this decision is likely to face stiff opposition as many pontiffs have openly expressed their displeasure with the appointment of Basavaprabhu Sri. Secret meetings are being held by the seers of Lingayat maths in this regard to formulate a counter strategy with regard to the appointment.

The sources said that the present decision was being taken in consultation with the accused Murugha seer and the administrative members of the math. However, a large section of the devotees are demanding that Basavaprabhu seer must be appointed as the interim pontiff to the cash-rich math.

His supporters claim that Basavaprabhu Sri will take everyone along and could also take a lead to ensure harmony between the different communities.

Meanwhile, the accused Lingayat seer had given authority to retired judge S.B. Vastramatha to take administrative decisions of the SJM Vidya Peetha which is run by the math.

The accused Lingayat seer is presently in judicial custody and as fresh cases under the provision of POCSO had been filed against him recently, the process of appointing a new pontiff to Chitradurga math has begun.

The High Court was also monitoring the developments in connection with math. Sources said that there was a tussle within to appoint a new seer. A section wants a new pontiff to be appointed as per the accused seer’s wishes and another section wants the accused seer to be shunted out of the math.