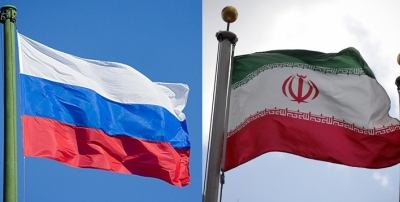 Tehran: Iran’s Minister of Economic Affairs and Finance Ehsan Khandouzi has said that the bank card networks of Iran and Russia will be hopefully connected within the next few months.

The connection of the banking networks of Iran and Russia will make it easier for economic operators to do business, and tourists can also use this banking network, he said.