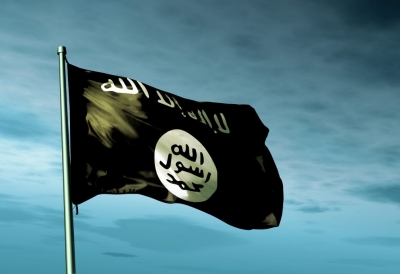 Iraqi security forces have killed five IS militants in Salahudin province and captured three others, the Iraqi military said.

Baghdad: Iraqi security forces have killed five IS militants in Salahudin province and captured three others, the Iraqi military said.

Iraqi warplanes conducted an airstrike on an IS position in the province, killing five terrorists, the Iraqi Defence Ministry said on Friday in a statement without further details.

A provincial security source told Xinhua anonymously that the airstrike targeted an IS hideout in the Tuz Khurmato area in the eastern part of the province.

Meanwhile, the media office of the Iraqi Joint Operations Command said in a statement that an intelligence force from the Interior Ministry captured three suspected IS militants in the Tarmiyah area of the province, nearly 30 km north of the Iraqi capital Baghdad.

The detainees confessed that they killed three civilians in Tarmiyah between 2021 and 2022 and that they carried out bomb attacks against the Iraqi forces, according to the statement.

Over the past months, Iraqi security forces have conducted operations against extremist militants to crack down on their intensified activities, Xinhua news agency reported.

The security situation in Iraq has been improving since the defeat of the IS in 2017. However, its remnants have since melted into urban centers, deserts, and rugged areas, carrying out frequent guerilla attacks against security forces and civilians.