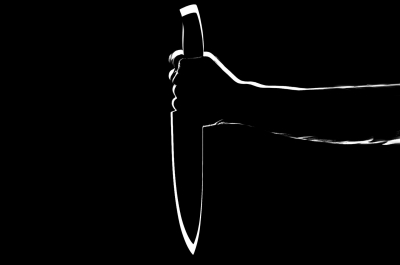 Jerusalem: An Israeli civilian was critically injured in a stabbing attack in East Jerusalem, the Israeli police said in a statement.

The Israeli was taken to hospital after he was stabbed in the back when walking in a park in East Jerusalem, Xinhua news agency reported, citing the statement.

Israel’s Magen David Adom rescue service identified the Israeli as an ultra-Orthodox Jew in his 20s.

After the attack, a large number of Israeli police officers were dispatched to search for the suspect, who fled the scene by foot.

The suspect, a 16-year-old Palestinian resident of East Jerusalem, was later identified in a soccer field in the Sheikh Jarrah neighborhood and was shot by the police and taken to the hospital, local media reported.

The incident came amid growing tensions between Israelis and Palestinians in the West Bank. The Israeli military has been conducting regular raids on West Bank cities in the past months, following a series of attacks by Palestinians against Israeli civilians since March.