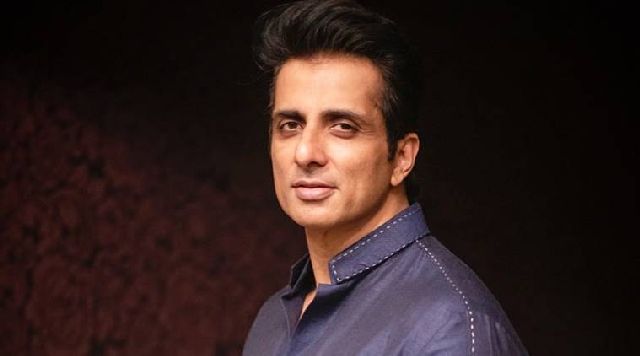 Teams of IT sleuths began the operations since morning, though the reason behind the action is not immediately known.

Sood had shot into prominence last year for arranging free flights to enable stranded migrants reach their homes in different parts of India during the nationwide lockdown.

He also had a scrap with the BrihanMumbai Municipal Corporation (BMC) for allegedly converting his six-story house in Juhu into an illegal boarding.