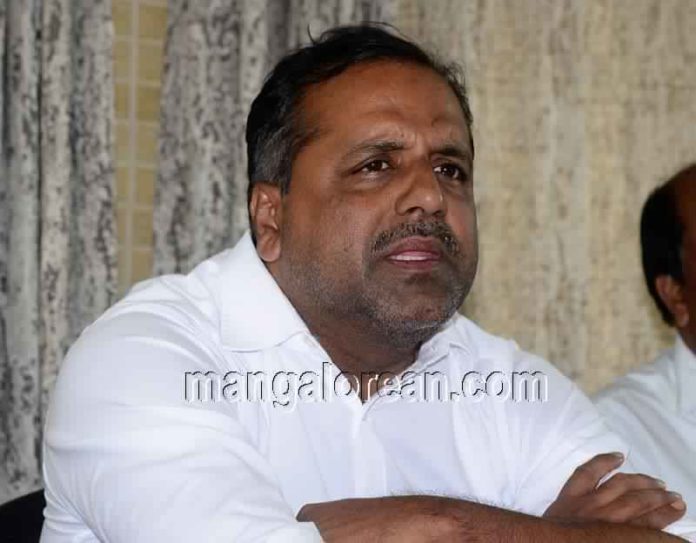 Mangaluru: MLA and Deputy Leader of Opposition in assembly UT Khader said ” BJP is trying to divert people’s attention from the government’s failures, through the Janasankalpa Yatre’, which is nothing but a ‘Jana Sankashta Yatre’. The BJP government has failed to implement the schemes announced in the budget. Chief minister Basavaraj Bommai failed to announce the government’s contributions to Dakshina Kannada district, during his visit. The government has failed to provide houses to fishermen, and could not increase the quota of diesel and kerosene for the fishing community. The distress alert transmitters for deep-sea fishing boats announced by the government in the 2019-20 budget, have not yet arrived,”.

“The BJD government has failed to fill potholes on the highways, and PWD, roads in the state. Only a meagre amount of Rs 5 lakh was sanctioned for the maintenance of PWD roads in the Mangaluru constituency. The Congress government in the past had introduced the Pashu Bhagya scheme, offering subsidies to farmers, who rear cattle, sheep, goats, and pigs and run poultry units. However, the scheme does not exist now, and the contributions of the BJP government in the protection of cattle were insignificant, and now BJP is politicising the issue of beef stalls in the proposed new Central Market Complex to be constructed in Mangaluru,” added UT Khader. 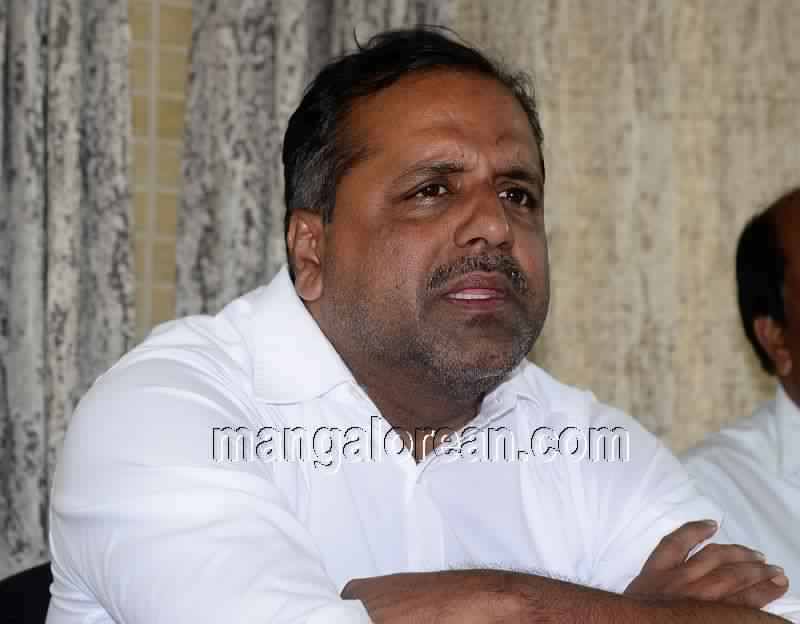 He further said, “It should be noted that there are11 firms in Karnataka which have been exporting beef to foreign countries, therefore officials in Mangaluru act as per the law while allotting beef stalls in the proposed Central Market Complex. With no genuine reason, the BJP is politicising everything, even as the assembly election is around the corner. Why has the BJP government failed to close down 11 firms engaged in the export of beef in Karnataka? Let Mangaluru City South MLA D Vedavyas Kamath and corporators decide on beef stalls in the new Central Market Complex, by following rules and regulations,”.

UT Khader’s allegation on MLA Vedavyas Kamath comes after MLA Kamath had said that no beef stalls should be allowed inside the Central Market. MLA Vedavyas Kamath had said, “Vishwa Hindu Parishad (VHP) leaders have objected to allocating beef stalls in the central market that will be newly built. Since young, I have been a strong volunteer of the RSS. I have spoken to officials about the beef stalls in the central market. If the beef stalls are not dropped from the new central market, I will not participate in the foundation stone laying ceremony shortly. The plan for this building was made during the rule of the earlier government. But the BJP government has brought in anti-cow slaughter laws recently”. 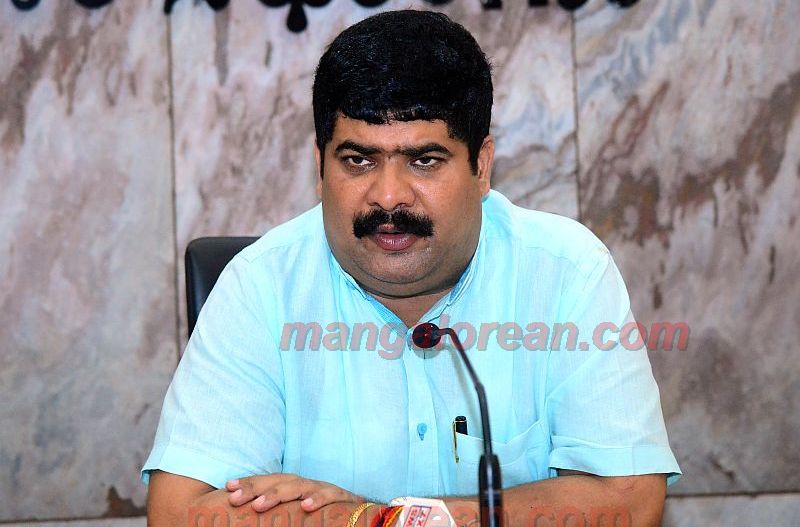 MLA Kamath had also said, “The work of the market should have begun long ago. But Congress brought a stay order from the court. The Congress has created obstacles for various projects in the city. This plan was implemented long ago. But no attention was given to changing the plan after the introduction of the anti-cow slaughter law. Now we will look into it. We will see that beef stalls are not allowed in the Central market. All MLAs are alert about illegal cow slaughter centres. The government will identify illegal cow slaughtering spots and the property will be confiscated. Already many properties are confiscated through law. Through this law and anti-cow slaughter law, awareness will be created among the public”.