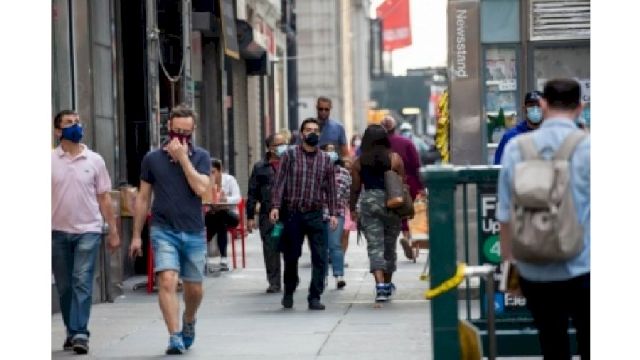 Japan to consider declaring another state of emergency over Covid

Tokyo: The Japanese government will consider whether to declare another state of emergency over the Covid-19 pandemic, Yasutoshi Nishimura, the minister in charge of Japan’s Covid response, has said.

Nishimura’s remarks followed a request from the governors of Tokyo and three neighbouring prefectures with a local resurgence of infections that puts a mounting pressure on the medical system, Xinhua news agency reported.

“We agreed that we are in a severe situation that warrants us considering the declaration of a state of emergency,” Nishimura said at a press conference after a meeting with Tokyo Governor Yuriko Koike and the leaders of the Saitama, Chiba and Kanagawa prefectural governments.

“We will hear the opinions of experts” before making a decision regarding the issue, he said.

Japanese Prime Minister Yoshihide Suga did not attend the meeting but was briefed at his office by health ministry officials about the governors’ request and the current situation of COVID-19 outbreak.

Tokyo reported another 814 confirmed cases of COVID-19 on Saturday amid a rapid increase, with its cumulative total rising to 61,774, according to the metropolitan government. On the same day, 3,059 new cases were reported by local authorities nationwide.

The Japanese capital on Thursday saw a record 1,337 new COVID-19 cases, surpassing the 1,000-mark for the first time since the coronavirus outbreak, while the three other prefectures have also logged record numbers of daily cases recently.