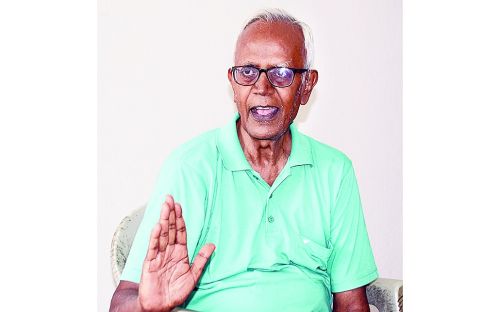 Mangaluru: In his communication to the media, Fr Jerome Stanislaus D’souza SJ, the President of Jesuits in India has stated, “We are saddened to share with you the news that Fr Srtan Swamy has been denied BAIL today, 22 March 2021, by the Sessions Court Judge in Mumbai. However, we continue to hope and pray that justice will prevail, and Fr Stan will be released soon and acquitted after a fair trial, as we have a deep faith in the Constitution of India and in the Judiciary. We pray to God for strength and courage to bear the painful verdict. Also, we pray for Advocate Sharif Sheik-our Sessions Court Lawyer , and his junior advocate Kritiga Agarwal who relentlessly worked for the release of Fr Stan on bail. We also gratefully remember, with the assurances of our prayers, Adv. Mihir Desai, Adv. Susan and all those who accompanied us through this long and painful process. Particularly, we would like to express our heartfelt gratitude to all of you who stood by us in our fight for justice and request you to continue your efforts, especially through prayer. May God bless you all abundantly”

As per sources, a Sessions Court in Mumbai on Monday, 22 March 2021 rejected the bail application of tribal rights activist and Jesuit priest Stan Swamy, arrested by the National Investigation Agency (NIA) in the Elgar Parishad case. The 83-year-old Ranchi resident has been lodged in Taloja Central Jail for the past five months. The NIA had arrested Swamy on October 7 from Ranchi, brought him to Mumbai the next day and filed a chargesheet against him and seven others. He has been in judicial custody since then.

Sources also reveal that in his bail plea, Swamy had said that his arrest was “uncalled for” and “malafide”. He also said that his custody was not sought for over two years after the FIR was filed, which showed that he was not considered a flight risk or someone who would tamper with evidence. The 31-page bail plea, filed through his lawyer Sharif Shaikh in November, had also said that Swamy has been targeted by the investigating agency due to the “nature of his writings and work” about “caste and land struggles of the people in India and violation of the democractic rights of the marginalised citizens of India”.

The NIA chargesheet filed against Swamy had claimed that he is a member of banned organization CPI (Maoist), and that he was given the responsibility of spreading its activities after the arrest of many party members. Swamy, who runs an NGO in Jharkhand, had denied this stating that the evidence found on his laptop can be “easily manipulated and planted on an insecure digital divide”. The bail plea also said that he was nowhere connected to the organisation of the Elgar Parishad event on December 31, 2017, which the NIA claims was linked to the violence in Bhima Koregaon the next day. The NIA, through special public prosecutor Prakash Shetty, had said that Swamy was found to be convening meetings held to condemn the arrest of the others in the case and alleged that there was evidence of his NGO receiving foreign funds. 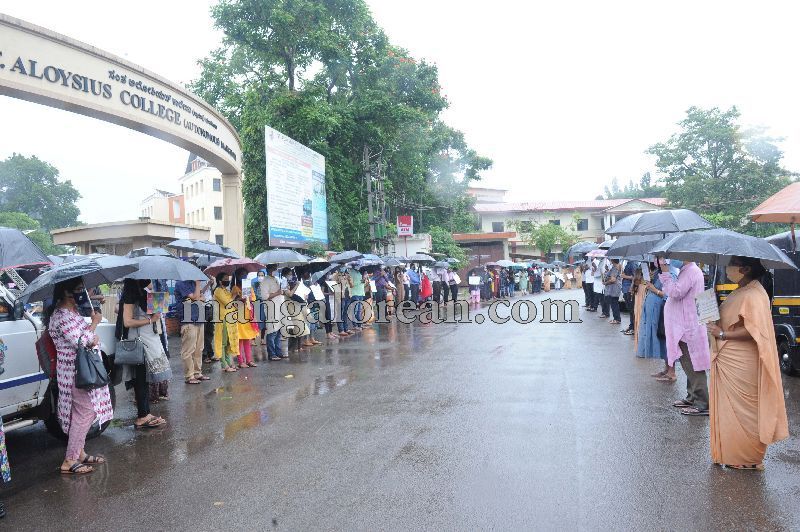 In October last year, Swamy had sought interim bail referring to the guidelines by the state’s High Powered Committee appointed on directions of the Supreme Court recommending decongestion of jails during the Covid-19 pandemic. The NIA, however, had also then opposed the plea stating that there is no merit in Swamy seeking relief as per the committee’s guidelines. “The accused Stan Swamy under the garb of the current situation on account of the global pandemic Covid-19 is trying to take an undue benefit of the situation…in seeking bail….,” the NIA’s reply to the bail plea stated. The special court had rejected the interim bail plea on October 22. 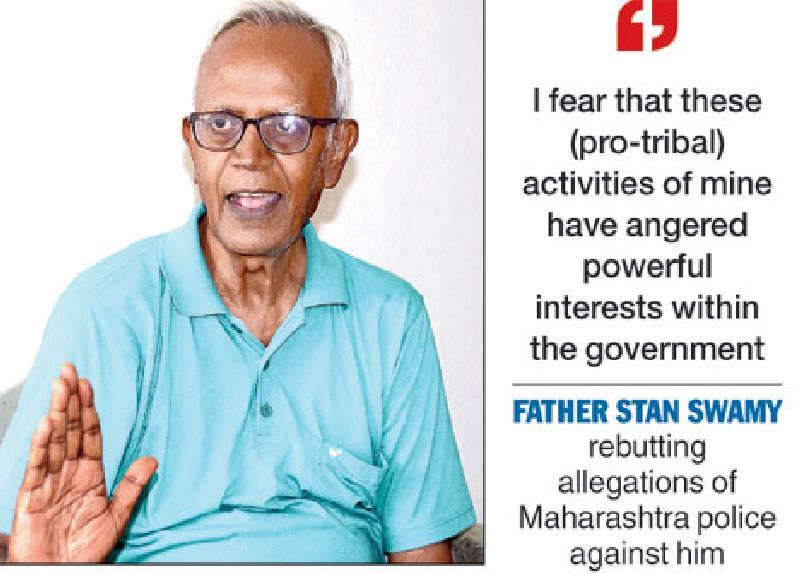 The detailed order of the special court pronounced on Monday is yet to be made available.