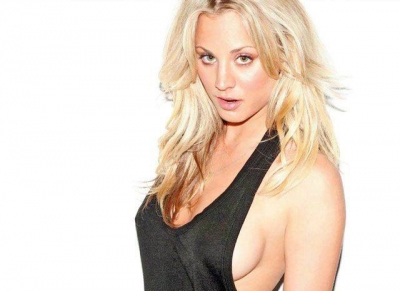 Kaley Cuoco has stuffed replica of her late dog

Los Angeles: Actress Kaley Cuoco, popularly as Penny in the sitcom “The Big Bang Theory”, was gifted a stuffed replica of her late dog by her husband Karl Cook.

Cuoco’s dog Norman passed away aged 14 in January. After celebrating her third wedding anniversary with Cook, the actress shared that he got her a stuffed replica of the dog, which made her “so happy”, reports femalefirst.co.uk.

“It was just so sweet and so thoughtful. When I saw it, I was so happy. It brought me so much joy and so many quick memories of my dog. You know, my dog changed my life. People might think it’s creepy, but I love it. It sits on the couch and it literally feels real to me. I will cherish it forever,” Cuoco told People magazine.

The 35-year-old actress announced the loss of Norman in January, sharing a set of black-and-white photos of her late pet and describing the pain she experienced.