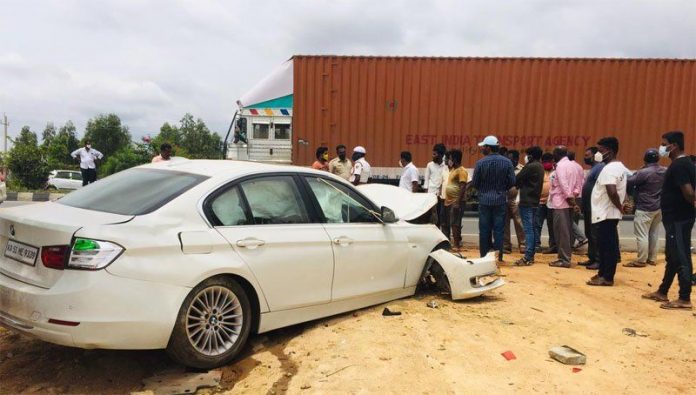 Chiakkaballapur (Karnataka): Noted Kannada actor-comedian and BJP leader Jaggesh on Thursday said that his second son Yatiraj had an accident while driving his swanky car, but survived with minor injuries. 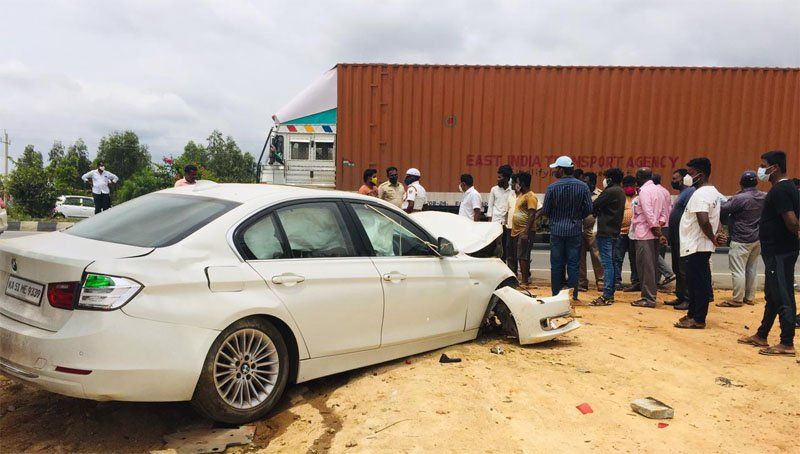 According to the actor, his son had gone on a long drive on Thursday after taking permission from his mother. “He went to his favourite road, Chikkaballapur-Bengaluru road, where he tried to avoid hitting a stray dog, as a result he lost balance and met with an accident,” he said in a tweet, while profusely thanking Sri Raghavendra of Mantralaya.

Eyewitness Lakshimikant told reporters and police that Yatiraj was alone in the car and driving very fast. Perhaps he was trying to avoid road divider and in this process, he lost balance and hit the roadside tree, he added.

“He has emerged without much injuries as the car is a luxury car, all airbags opened due to which he is able to emerge from the car on his own, though he was in shock,” Lakashmikant told local news channels and reporters.

Police said that they have registered a case and investigation is on.