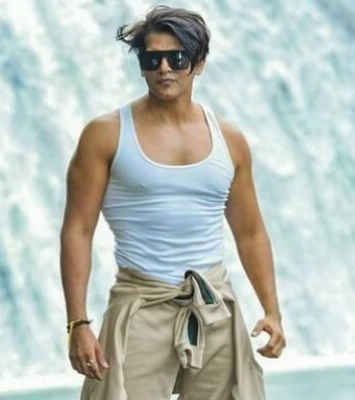 Mumbai:  Popular TV actor Karanvir Bohra, who has worked in shows such as ‘Just Mohabbat’, ‘Shararat’ and ‘Kasautii Zindagii Kay’, is all set to play a bad boy once again in the second season of ‘Aashiqana’.

Karanvir will be seen playing a stylish serial killer whose dark humour will send chills down the spine in ‘Aashiqana’, which will air from October 10 on Disney+ Hotstar.

Elaborating more about his role & his experience shooting, the actor said: “My character in ‘Aashiqana’ is very quirky and stylized.

“I play a serial killer but with a funny side to him. Director of the series Gul Khan knows how to style a character. It was a pleasure meeting the cast Zayn and Khushi, such lovely people.”